TAKA ON THE FOURTH ROW AFTER Q1 HEROICS

TAKA ON THE FOURTH ROW AFTER Q1 HEROICS 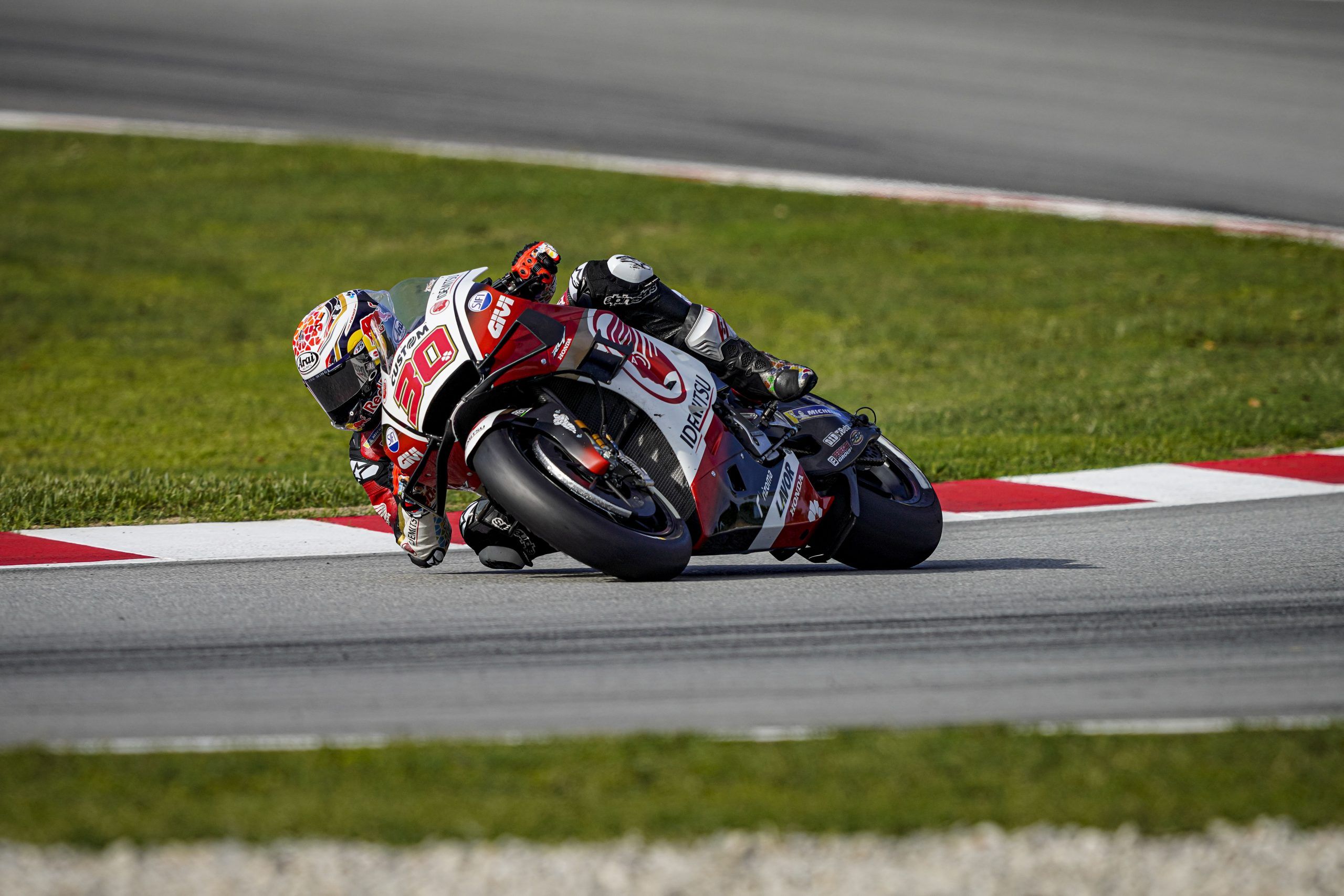 Takaaki Nakagami will start the Catalunya Grand Prix from the fourth row of the grid after a dramatic day of qualifying at Montmelo on Saturday. The LCR Honda IDEMITSU rider dusted himself off following a fall in the morning to progress from Q1 at the death and will now look to maintain his consistent run of form as he starts Sunday’s race from 11th position.

Inside the top 10 overnight, the Japanese star looked on course to move straight through to Q2 before a crash at turn two scuppered his chances in FP3, seeing him end down in 15th position. But, having performed well in FP4, Taka produced a superb final lap in Q1 to snatch the second spot for Q2, although he was unable to make the impact he wanted in the session having only one new tyre at his disposal.