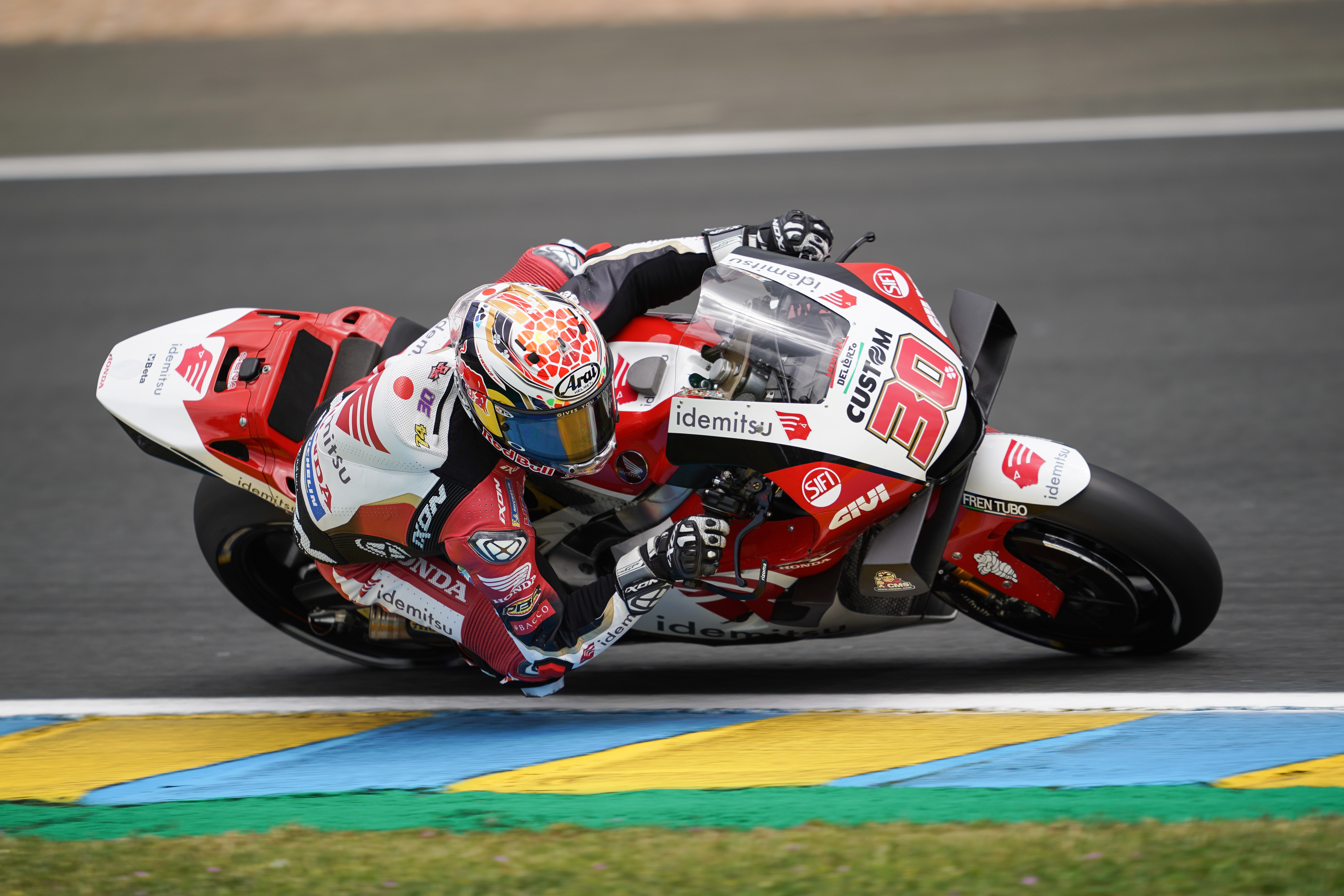 LCR Honda IDEMITSU rider Takaaki Nakagami showed real promise as he finished the opening day of free practice for the French Grand Prix in 10th spot. The MotoGP class were greeted by grey skies and some rain as the fifth round of the 2021 World Championship got underway at Le Mans, but Taka put himself in a good position with more mixed weather predicted for the weekend ahead.

Fresh from his excellent fourth place in Jerez, the Japanese star had to settle for 15th as FP1 took place on a drying track. But he demonstrated his speed in a dry FP2, twice moving into second position and would have finished higher up the timesheets had he not seen his final flying laps cancelled due to yellow flags.