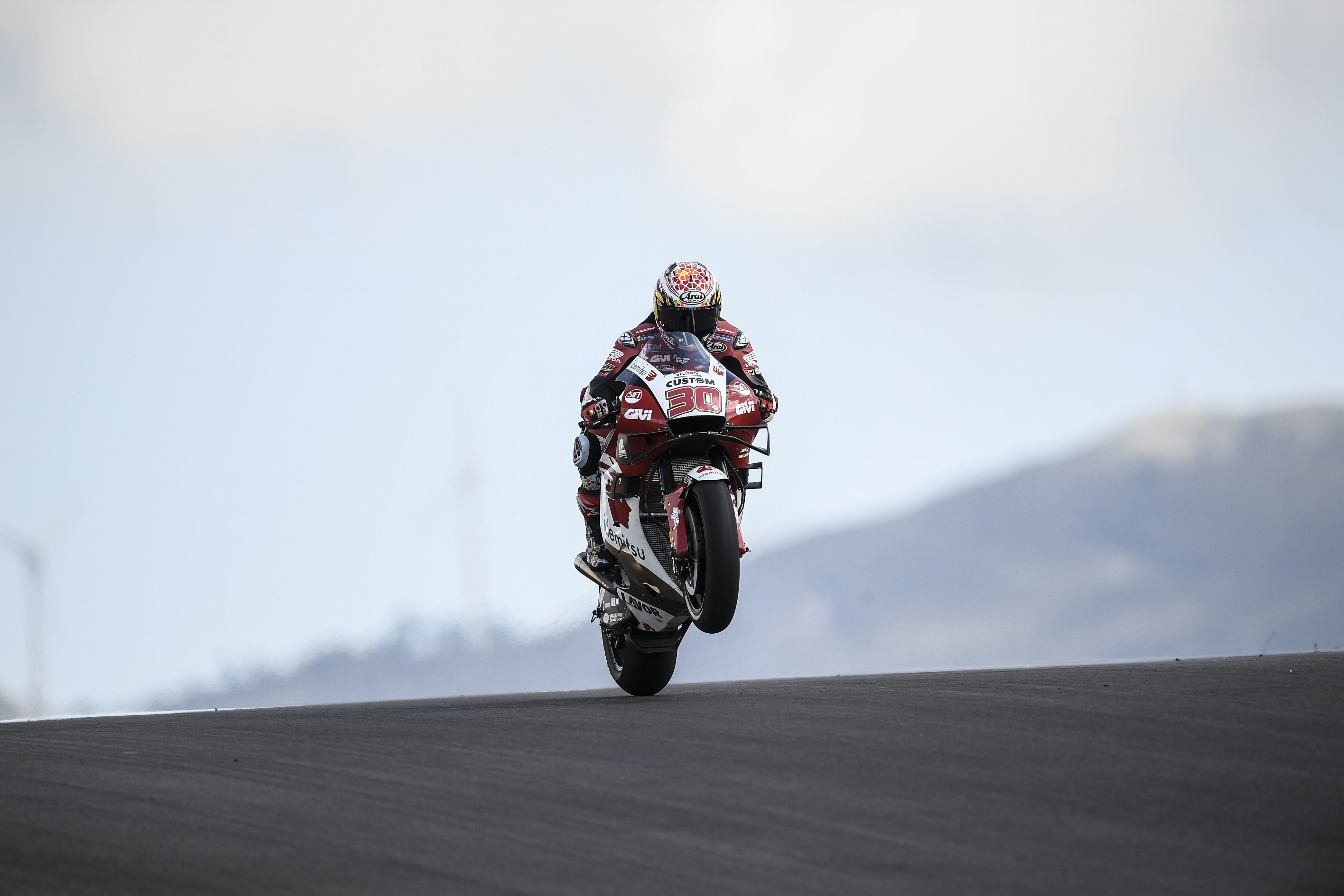 Takaaki Nakagami showed all of his bravery and skill to finish in the top 10 on the opening day of free practice for the Portuguese Grand Prix, despite a nasty fall. With the MotoGP World Championship returning to European soil after a double-header in Qatar, the LCR Honda IDEMITSU rider rode through the pain barrier to leave himself well-placed ahead of Saturday’s qualifying.

With the track still drying out after rain in FP1, all the riders posted their best times in FP2. Taka finished 12th in the damp morning session and looked unlikely to improve on it after slipping off his bike at turn one on his opening lap in FP2. But he managed to return to the track towards the end of the session and impressively posted the tenth fastest time of the day.