TAKA IN THE POINTS AGAIN AT SEPANG

TAKA IN THE POINTS AGAIN AT SEPANG 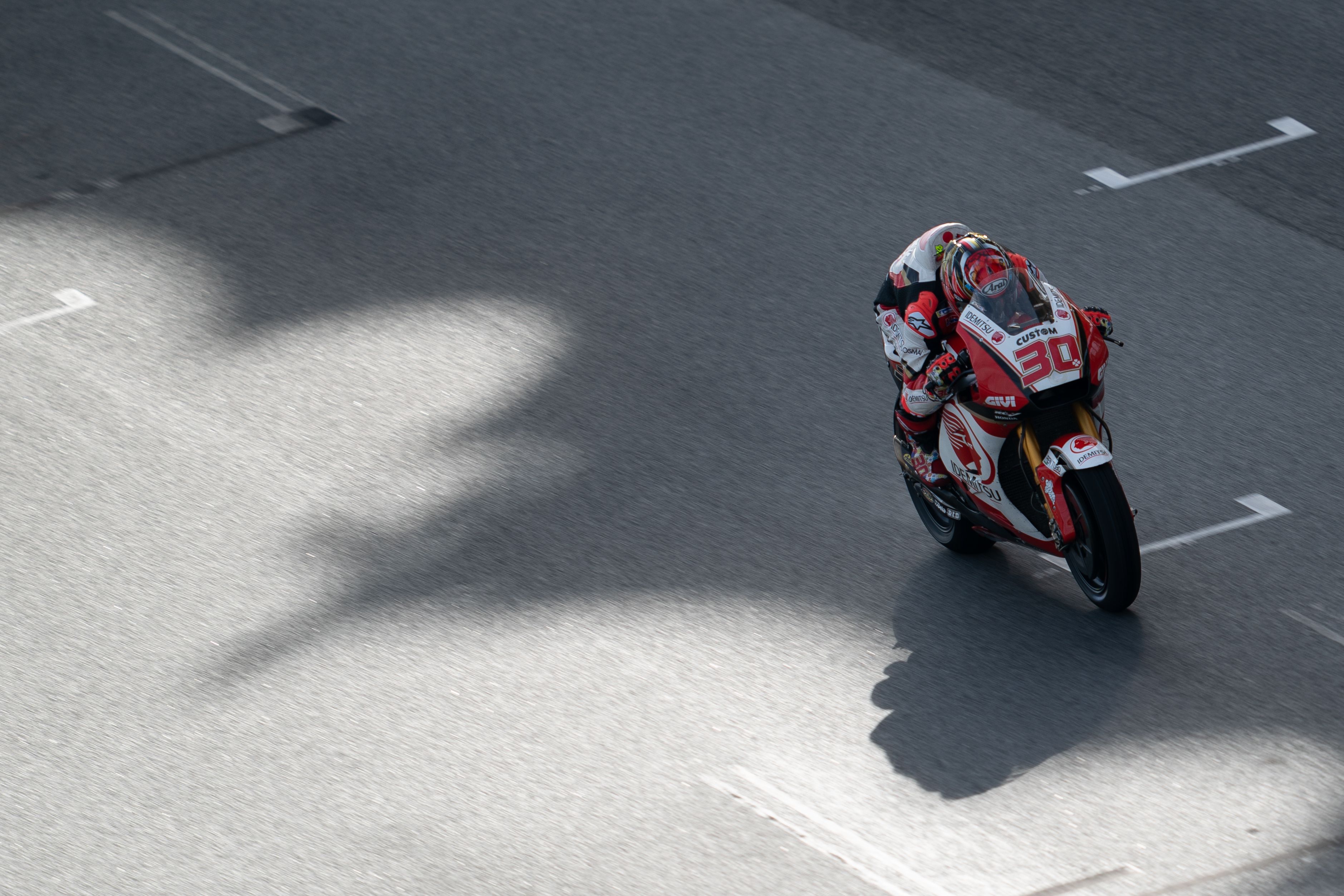 LCR Honda IDEMITSU rider Takaaki Nakagami claimed another points finish after a battling performance at the Malaysia Grand Prix on Sunday. The Japanese talent started from the eighth row of the grid, but made up places to eventually finish in 14th position at the Sepang International Circuit as HRC secured the 2018 MotoGP Constructors title for the seventh time in the last eight years.

Having been moved forward two hours to avoid further bad weather, the race took place in warm, cloudy conditions. But despite a dry track, Taka was unable to find the kind of rhythm he’d demonstrated earlier in the weekend. In the end, he had to settle for two more championship points and is now looking to sign of his season in style at Valencia.

“The race was a bit of a struggle. The track temperature was quite good, although the condition wasn’t perfect. We chose a medium tyre for the front and a soft for the rear and I think that was the correct choice for us. But we couldn’t find the same kind of performance as in FP3 when we had a strong pace, around 2’01 laps. I wasn’t able to do that in the race and for me it was difficult to find the rear grip. The team did a great job all weekend and hopefully we can get our best result of the season in the last race in Valencia.”