TAKA JUST OUTSIDE TOP 10 ON DAY ONE IN BARCELONA

TAKA JUST OUTSIDE TOP 10 ON DAY ONE IN BARCELONA 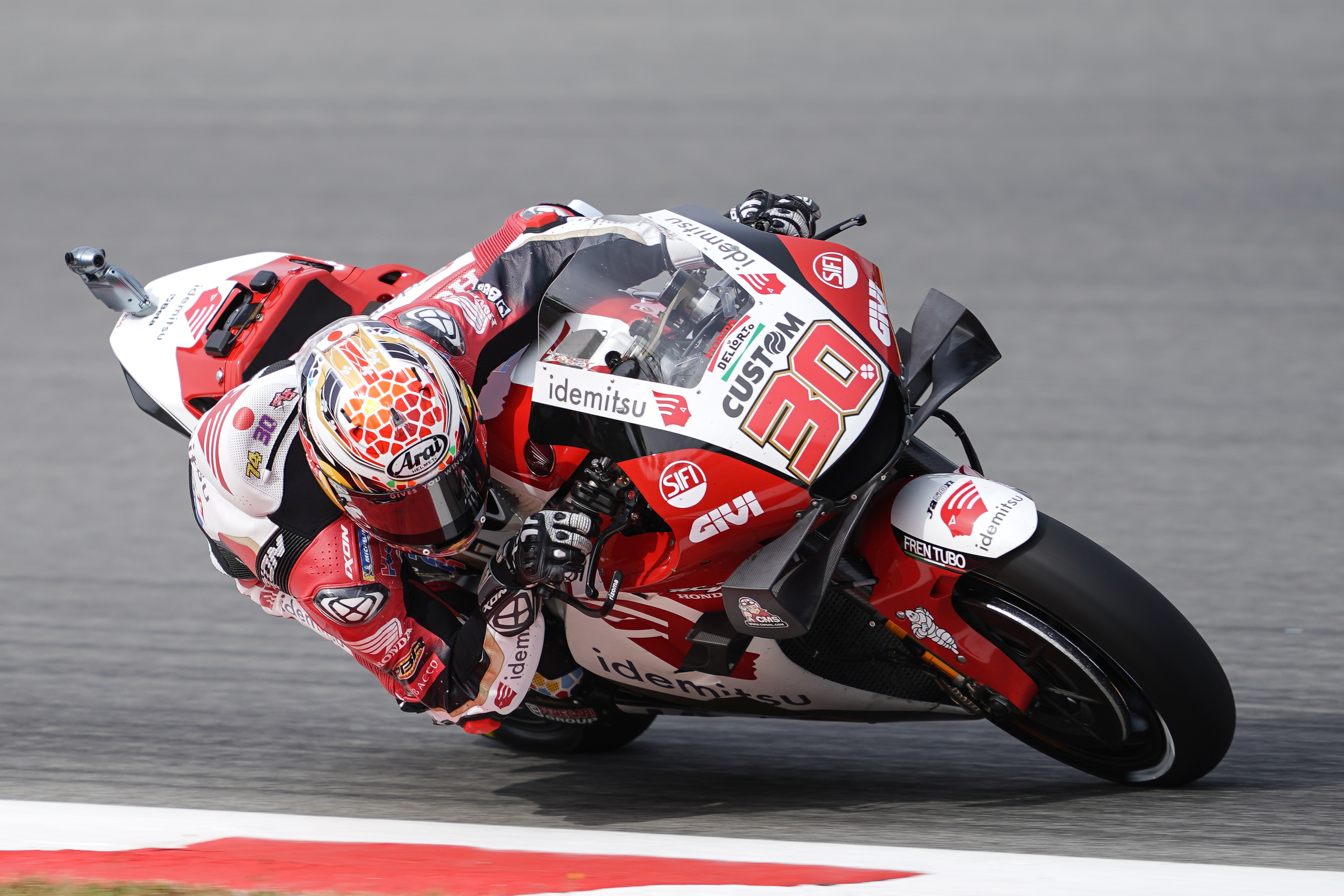 LCR Honda IDEMITSU rider Takaaki Nakagami made a solid start as free practice for the Grand Prix of Catalunya got underway in Montmelo. With fans allowed back into the grandstands for the first time this season, there was a real buzz on the opening day at the Circuit de Barcelona-Catalunya and Taka finished in 11thposition after two competitive sessions.

Despite warm, sunny conditions, the MotoGP class struggled for grip on a tricky track surface, with Taka taking 11th spot in FP1. The Japanese star improved by over a second in FP2, but still recorded the same final position as he finished just outside the top 10. However, he remains confident of improving on Saturday and securing automatic qualification to Q2.