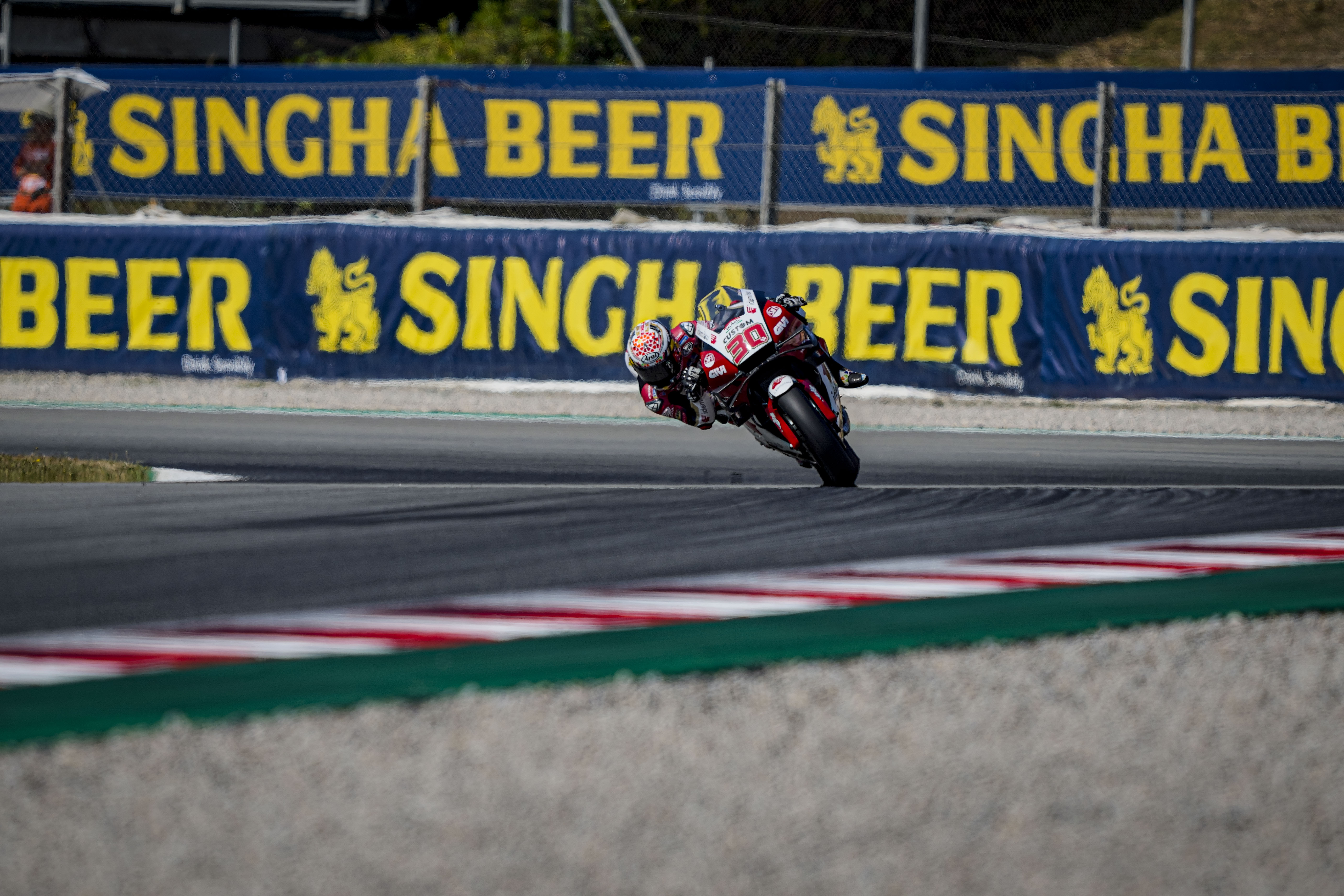 Takaaki Nakagami will start the Grand Prix of Catalunya from the fifth row of the grid following a challenging qualifying session at the Barcelona-Catalunya circuit in north-eastern Spain on Saturday. The LCR Honda IDEMITSU man has shown consistent pace during the weekend, but unable to progress from a Q1 session he finished in fourth, he will start Sunday’s 24-lap race from 14th place.

The Japanese star has put in fast stints on both of the rear race tyre options, and will hope for one of his trademark lightning starts once the flag drops, which should allow him to battle for the top points positions once more.