TAKA LOOKING TO IMPROVE AT ASSEN

TAKA LOOKING TO IMPROVE AT ASSEN 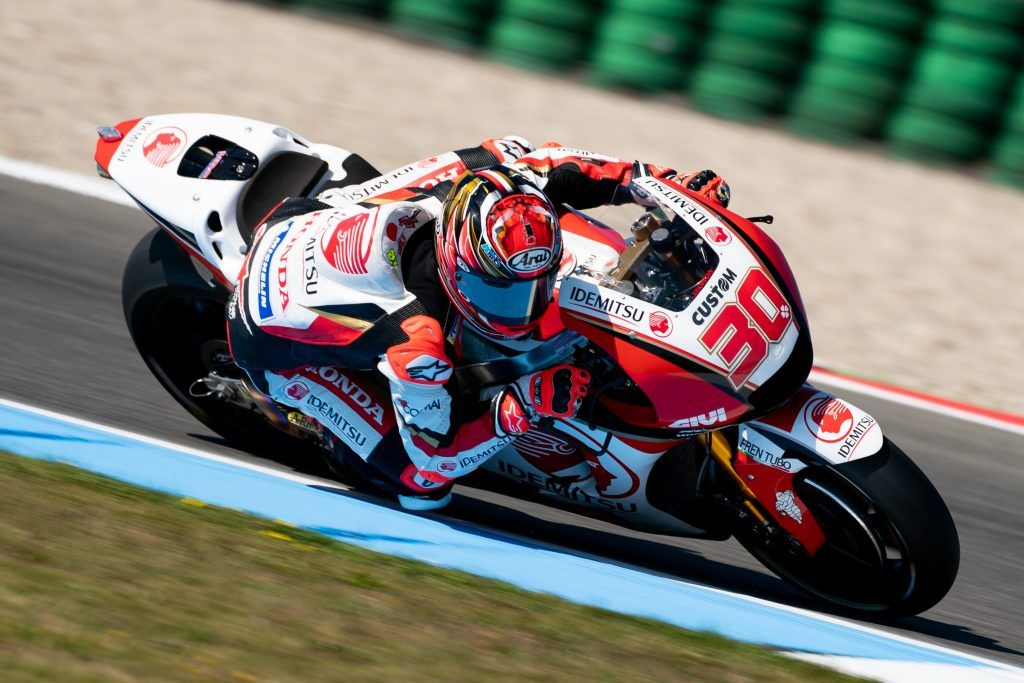 LCR Honda IDEMITSU rider Takaaki Nakagami has work to do after the opening day of free practice at the Dutch Grand Prix in Assen. Friday’s action took place in warm, sunny conditions, but Nakagami struggled to replicate the form that saw him finish on the podium at the TT Circuit for the past two seasons in the Moto2 class.

The Japanese rookie was 22nd fastest in FP1 and, although he improved in the afternoon’s FP2 session, still finished the day down in 20th position on the timesheets. Taka admitted afterwards he had struggled to adapt to the demands of the circuit on his MotoGP machinery and will try to adapt his riding style on Saturday as he looks for a positive qualifying result.

“It was a bit of a tough day for me, I struggled to adapt to the MotoGP bike on this track – it was quite difficult. From FP1 to FP2 I already knew I was quite competitive in the final sector, but the first three sectors I have to try and improve a lot and adapt my riding style.

“The good thing is that we know the point where we’re losing in those sectors, so today we’ll study that and see what we can do better tomorrow.”