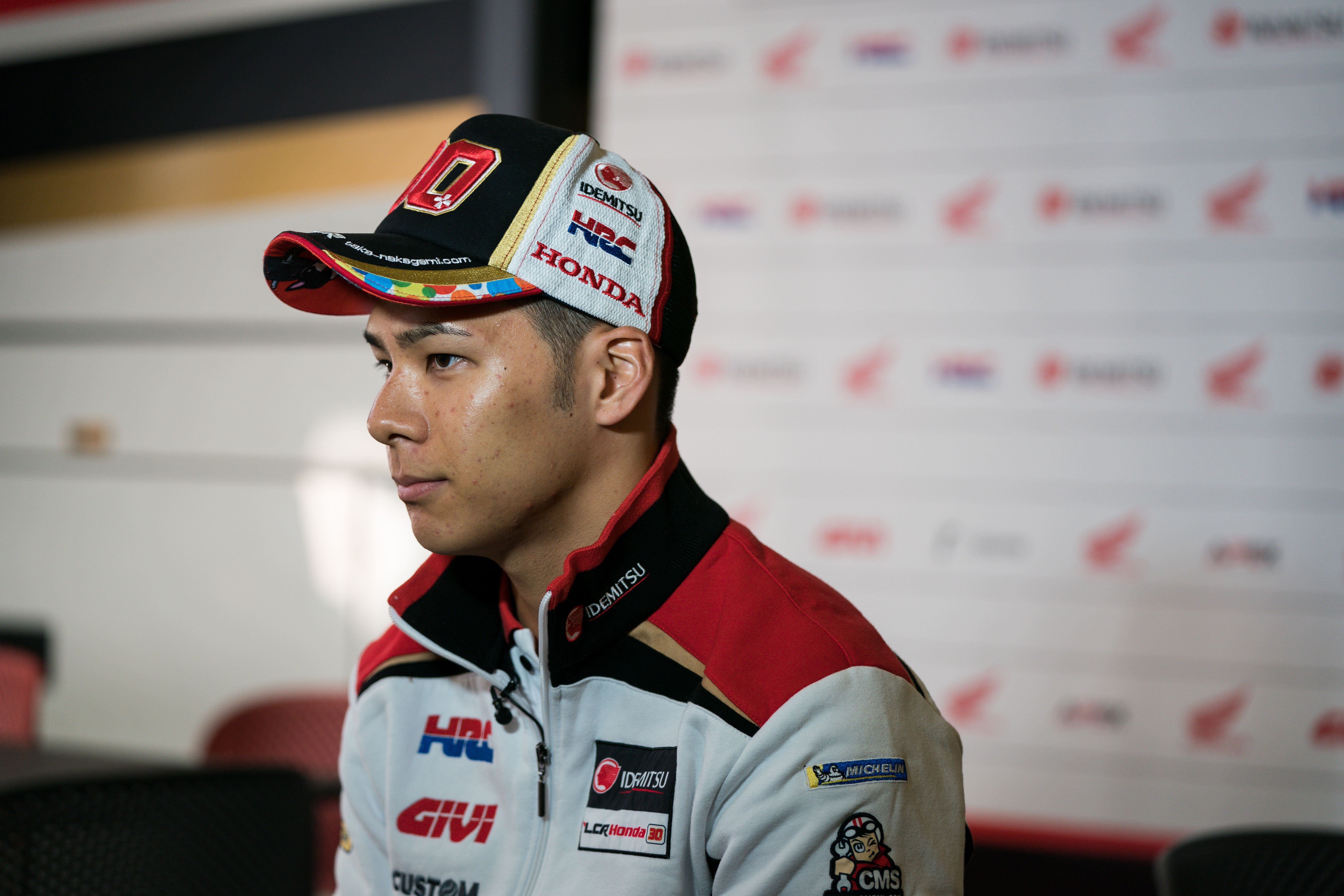 LCR Honda IDEMITSU rider Takaaki Nakagami admits he is excited to be returning to Silverstone for the British Grand Prix given his past success at the venue. The MotoGP roadshow rolls into England for round 12 of the World Championship and, on an important weekend for his team, the Japanese talent is looking for a big result at a circuit that clearly suits him.

Nakagami emerged victorious in last year’s Moto2 race at Silverstone and was also on the podium 12 months earlier, now the 26-year-old is looking forward to challenging himself at one of his favourite tracks on a MotoGP machine. With the race being a home fixture for LCR team-mate Cal Crutchlow, Taka is hoping both riders can produce the goods on Sunday.

“At Silverstone last year I had a victory in Moto2 and the year before I had a podium, so every year there is something special for me here. That track layout is good for me, there are high speed corners which I like. I’m really looking forward to riding at this amazing track on the MotoGP bike”.

“Before Silverstone, we had a one-day test at Misano where we worked hard to keep trying to improve the lap times and improve the feel of the bike. But I’m really excited about being here in Silverstone, it’s Cal’s home so it’s good for the team and we want both riders to get a good result.”