NAKAGAMI PICKS UP A POINT AS TOP ROOKIE IN AUSTRIA

NAKAGAMI PICKS UP A POINT AS TOP ROOKIE IN AUSTRIA 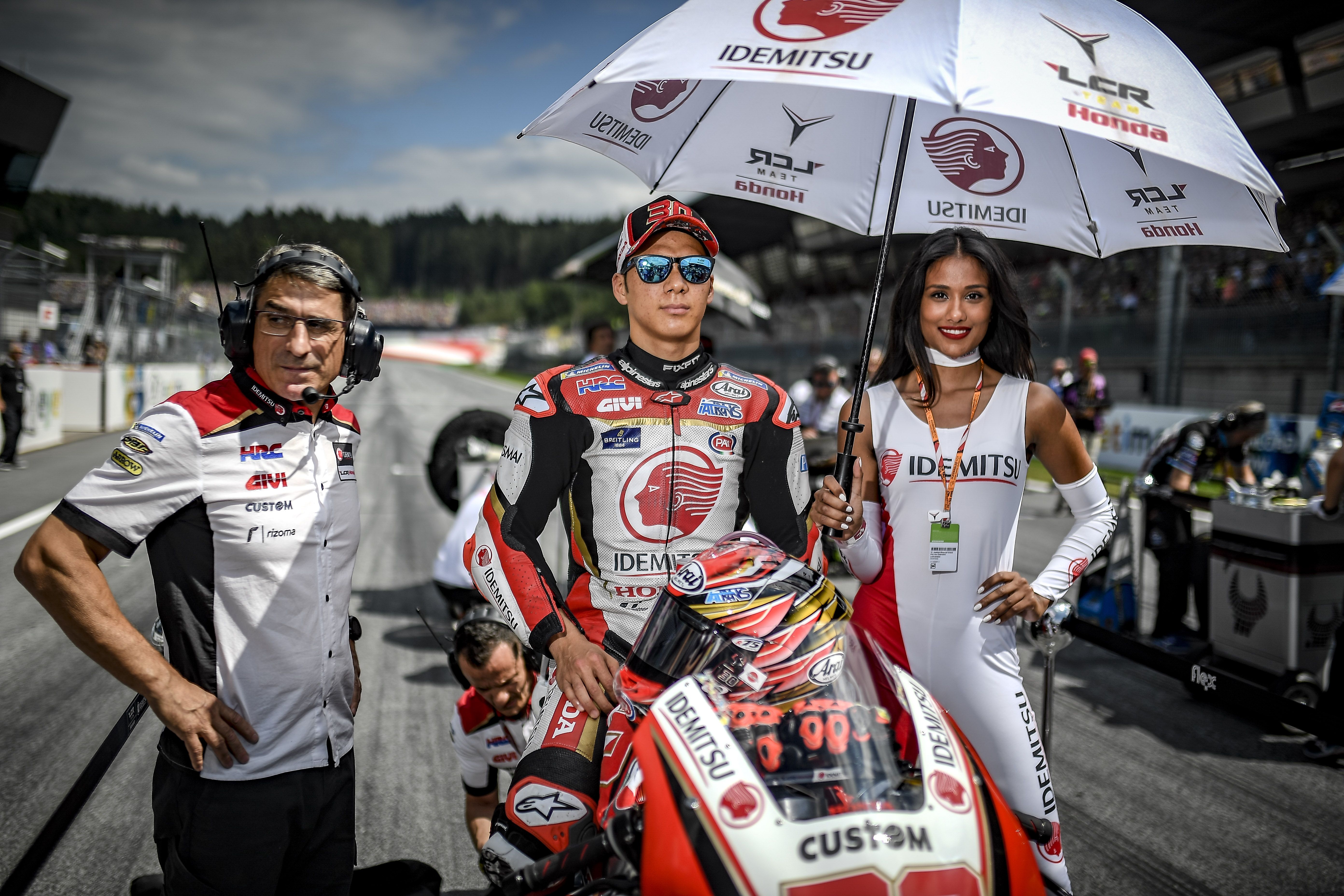 LCR Honda IDEMITSU’s Takaaki Nakagami took his first point-scoring finish since Le Mans in May as he sealed 15th place at the Grand Prix of Austria on Sunday. The Japanese rider was delivered a difficult hand on his first visit to the Spielberg circuit as a MotoGP rider, with two practices ruined by rain.

Nonetheless, as has become a feature of Nakagami’s season, the rookie battled hard to overcome his disadvantages, and fought his way through from 21st position on the grid, after an excellent start to the race. He had a fairly lonely ride until overtaking the factory Aprilia of Aleix Espargaro on the final lap to end the race as best rookie.

“The conditions today were quite warm and so I tried a new set-up during the morning warm-up, which was a positive step forward from qualifying. After a good start and a good turn one I was in a better position. It was a bit of a traffic jam, and turn four was tricky, but I found a gap and made up more spots. After that I tried to make no mistakes in the 28 laps. I tried to follow Viñales, but after ten laps I couldn’t manage it anymore, but it helped me keep a consistent lap time as it became a lonely race for me”.

“I tried my best as always, and even tried to pass Espargaro on the final lap. I made it stick which brought home a point. It’s just one, but it’s better than nothing. I want to say a big thanks to the LCR Honda IDEMITSU Team because the last few races have been tough for me. Finally, we have come back and we will try to continue that form. We have a test in Misano this week, so hopefully that will help us some more if we keep pushing hard.”