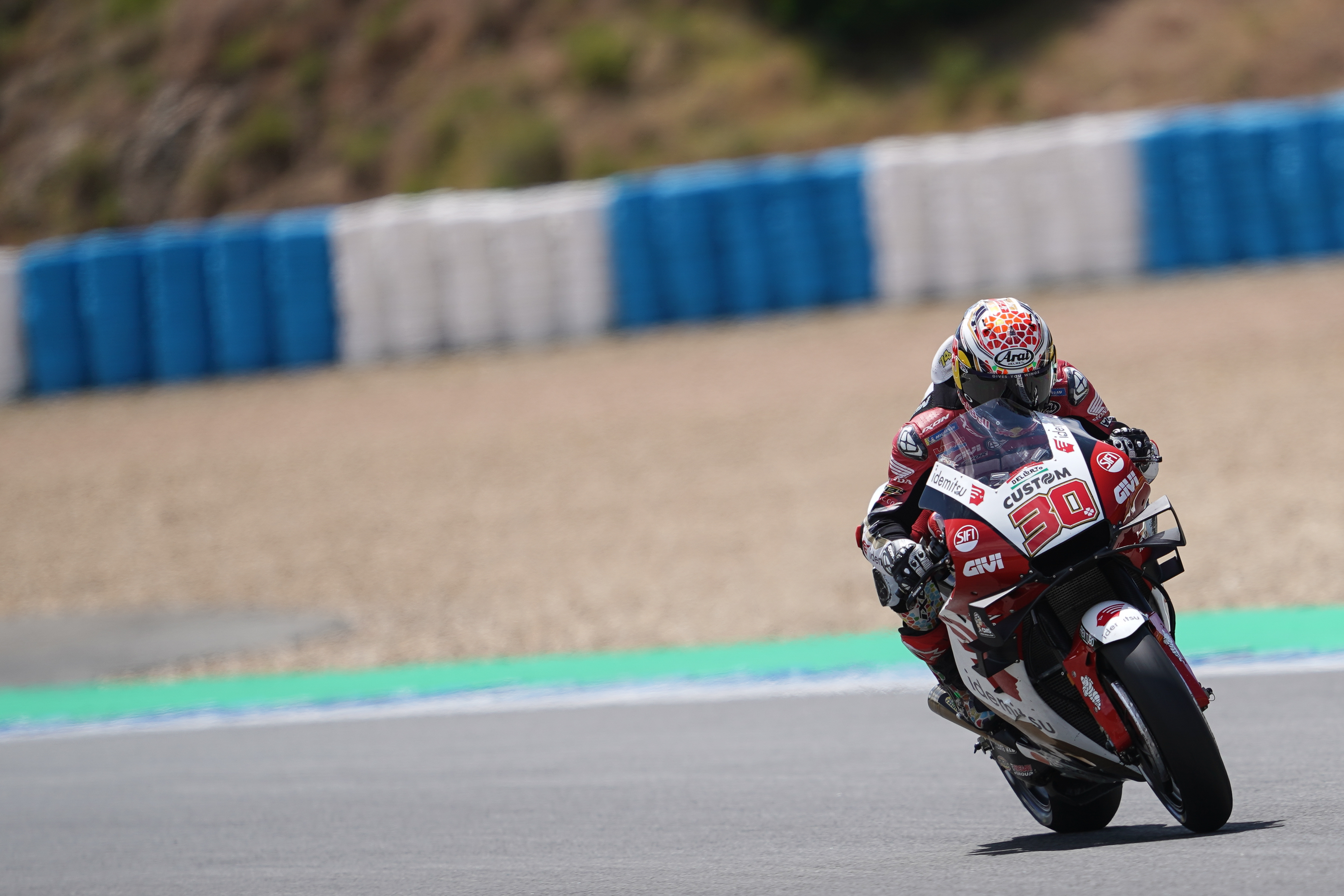 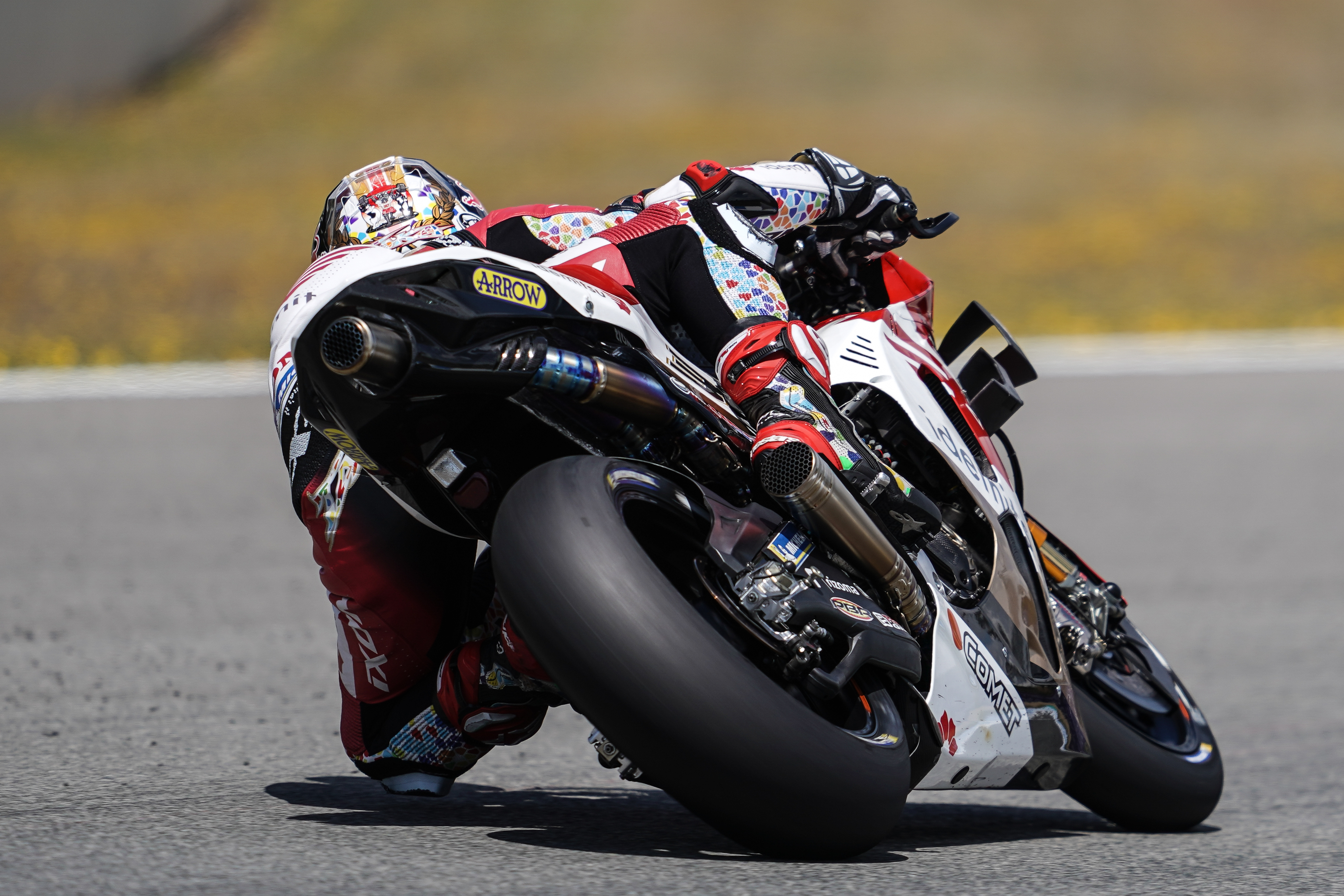 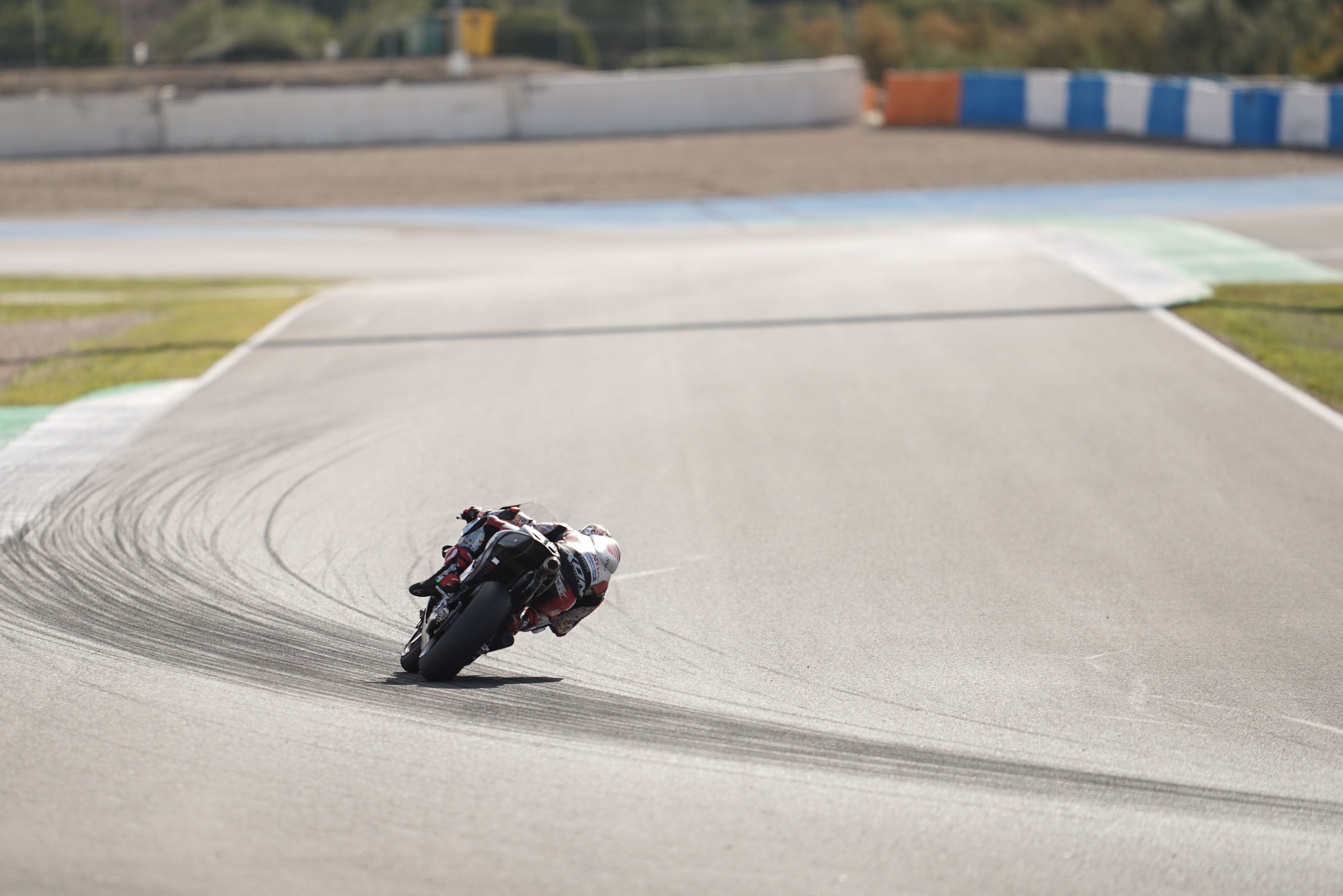 Taka Nakagami signed off for 2021 with an encouraging showing at the last official MotoGP test of the season in Jerez. The LCR Honda IDEMITSU rider demonstrated real potential as he put Honda’s 2022 prototype through its paces, topping the timesheets on the opening day and remaining amongst the pacesetters on the second and final day in southern Spain.

Following the final round in Valencia last weekend, Taka and the rest of the premier class headed to the Circuito de Jerez to start preparations for next year. The Japanese star amassed 68 laps as he went fastest on Thursday, before switching between his 2021 RC213v and the new 2022 prototype on Friday as he tried out various settings and parts. He looked strong on both bikes and ended the session in upbeat mood.