TOUGH FINALE FOR TAKA AT VALENCIA

TOUGH FINALE FOR TAKA AT VALENCIA 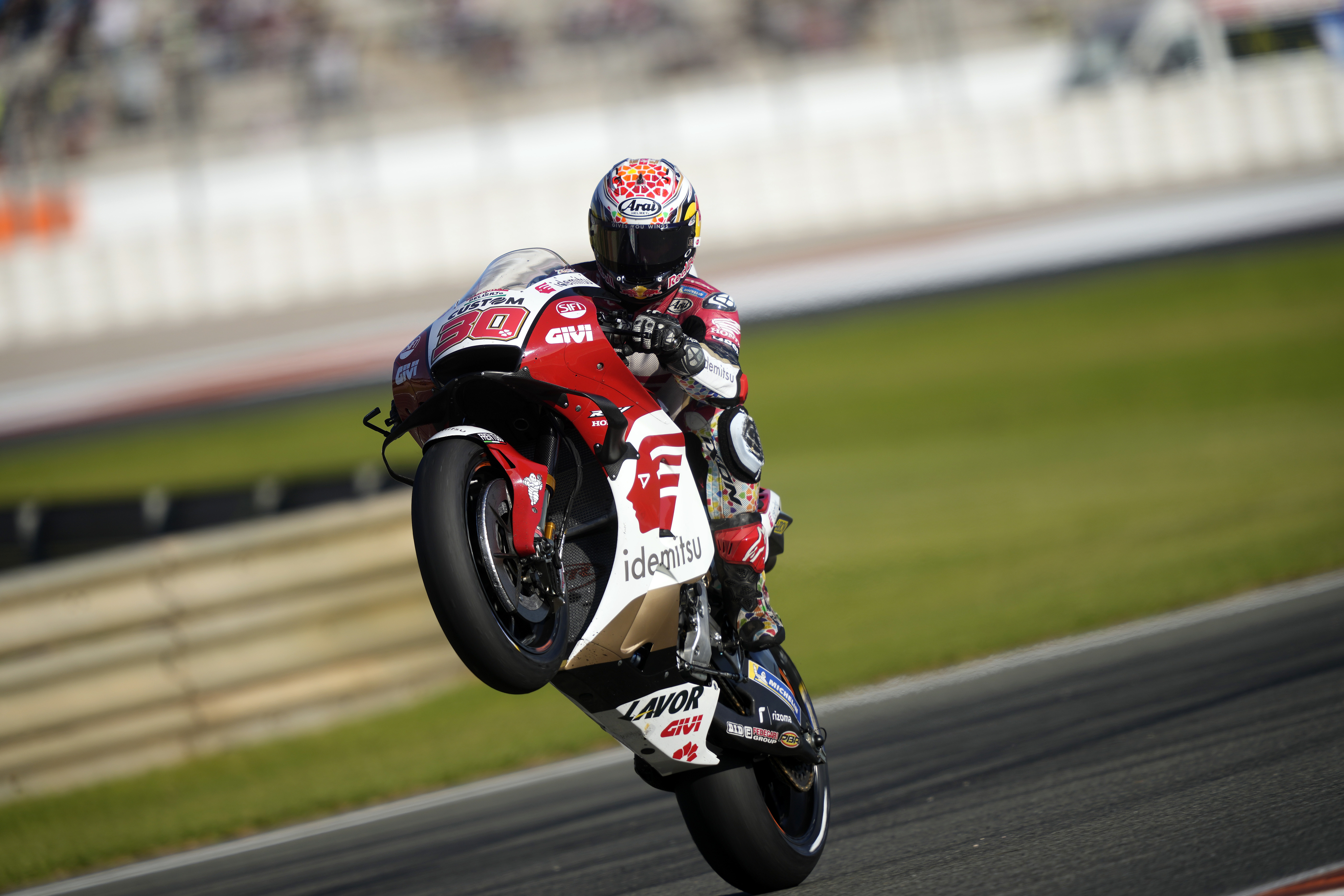 Takaaki Nakagami was unable to finish the 2021 MotoGP World Championship on a high as he slid out in the early stages on the season-ending Valencia Grand Prix. The LCR Honda IDEMITSU rider had shown good speed all weekend at the Circuit Ricardo Tormo, but couldn’t translate that promise into a positive result in the final round of the year.

Having topped FP4 on Saturday, Taka again underlined his pace by going second fastest in Sunday’s warm-up session. In the race itself, he lost places in the drag to the first corner, but fought back strongly to sit 11th at the end of the opening lap. However, as he pushed to pass Valentino Rossi on lap five, he lost the front end of his Honda at turn six.