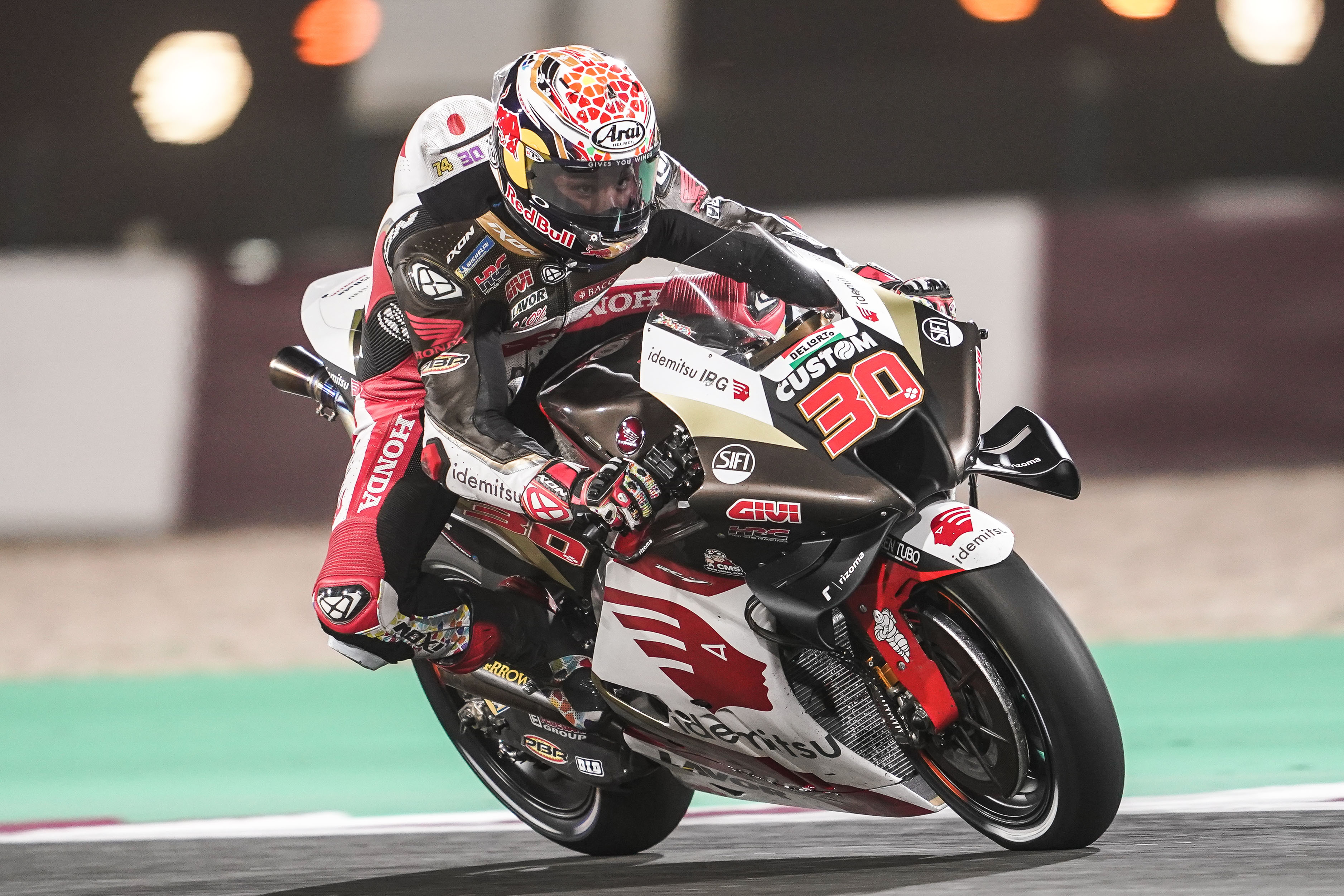 Taka Nakagami heads into the season-opening Qatar Grand Prix with plenty to encourage him, but will need to make a fast start following a frustrating day of qualifying on Saturday. As he did on Friday, the LCR Honda IDEMITSU showed real potential on the 2022 RC213v with a superb showing in FP4 but was left to regret just missing out on the top 10 in yesterday’s FP2.

With the times in FP3 largely slower than yesterday’s second free practice session at dusk, Taka was unable to secure automatic qualification for Q2 as he finished in 17th. The Japanese star then demonstrated impressive race pace in FP4 as he took 2nd spot, but was unable to progress from an ultra-competitive Q1 session and will now start Sunday’s race from the sixth row in 16th position.