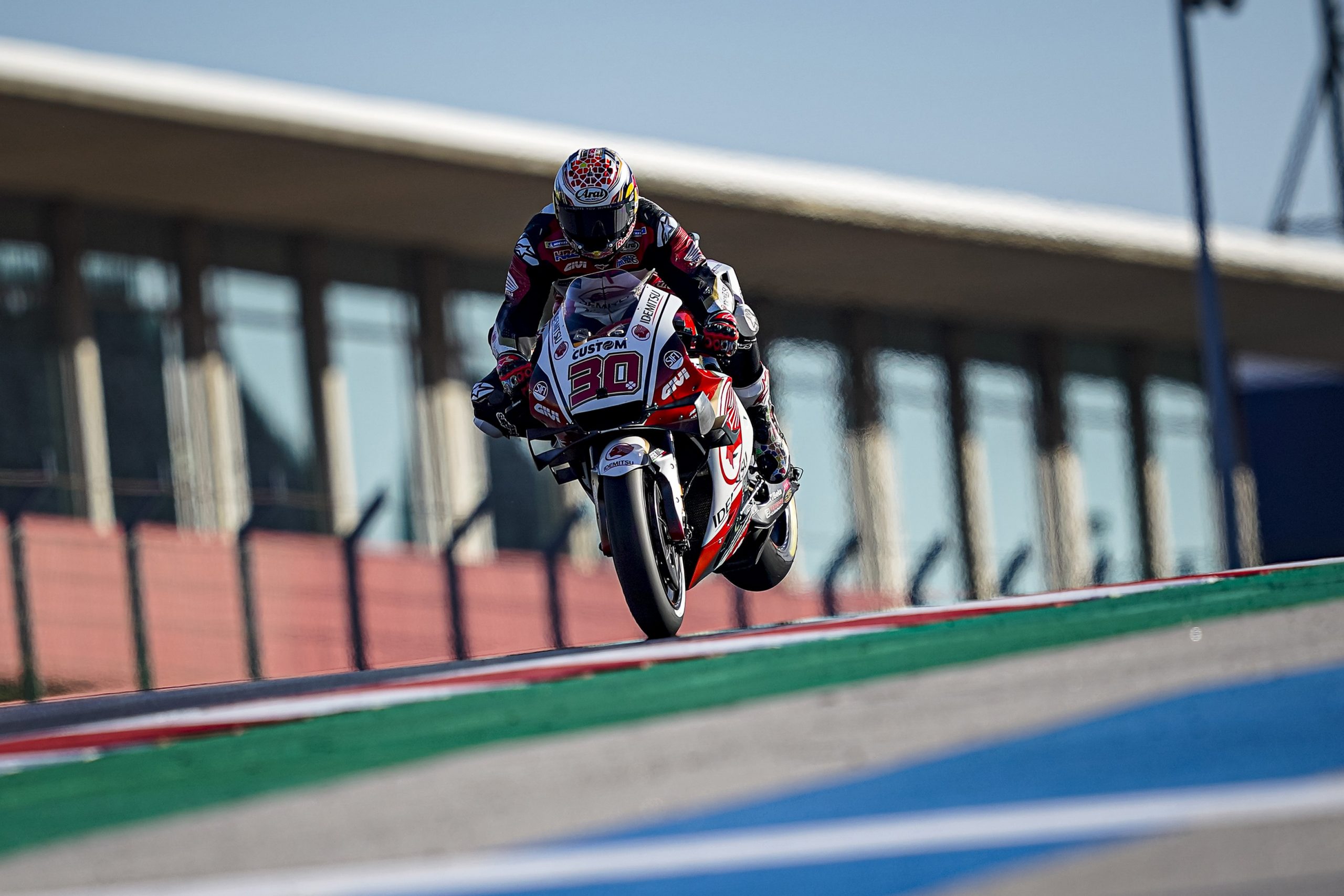 Takaaki Nakagami had a mixed day as free practice for the Portuguese Grand Prix got underway on the Algarve. Like the majority of the MotoGP field, the LCR Honda IDEMITSU rider was getting his first taste of action around the Portimao circuit and had contrasting fortunes in Friday’s two extended sessions as he finished just outside the top 10.

In what is the premier class’s inaugural event at the venue, Taka ended up 9th in a closely-fought FP1 in which he tested various settings. The times were ultra-competitive again in FP2 with less than a second covering the top 18 riders, although Taka had to settle for 12th position overall after a fall at turn four early in the session.