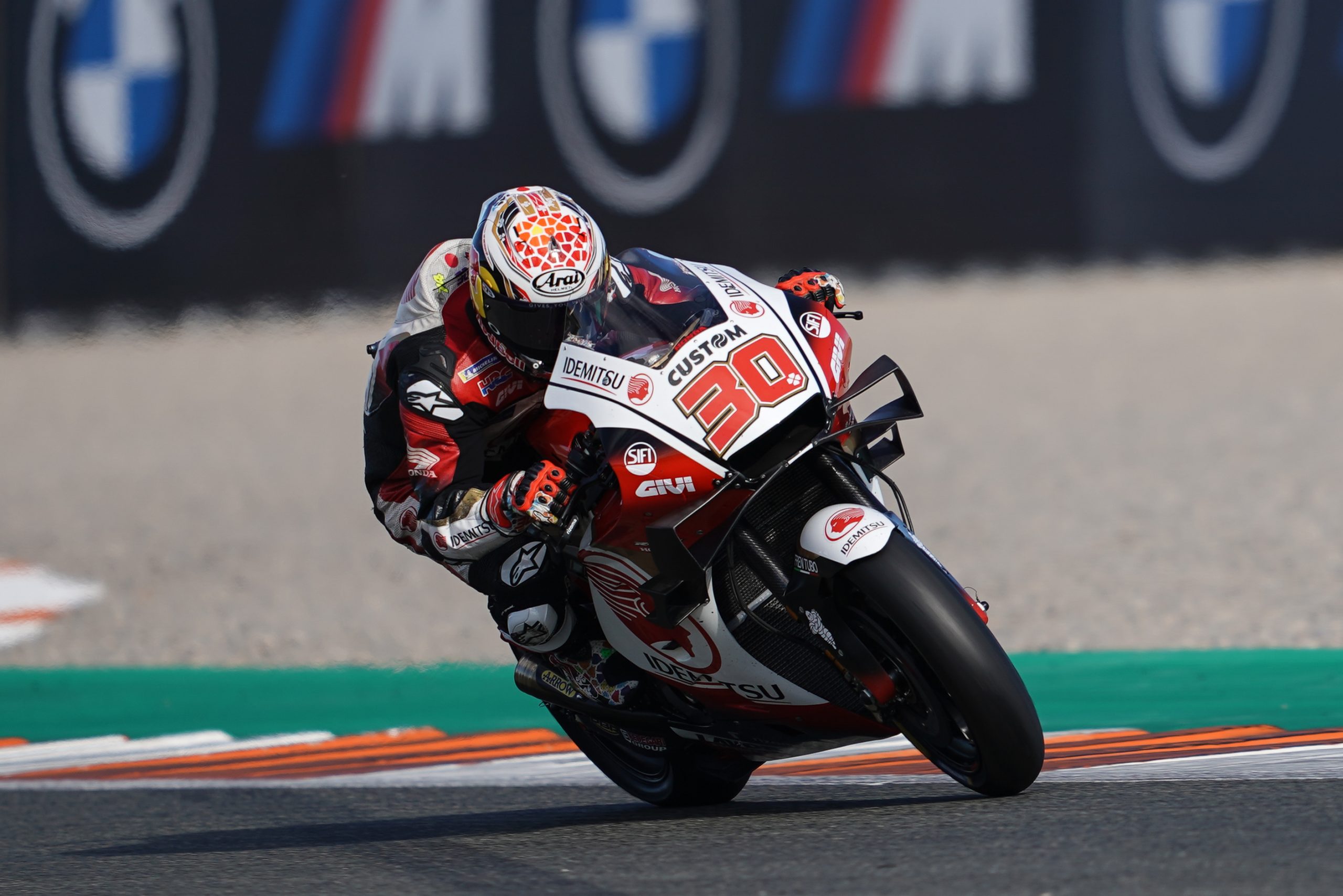 The Valencia Grand Prix ended in disappointment for Takaaki Nakagami as he crashed out in the closing stages of the race. After showing patience over the early laps, the LCR Honda IDEMITSU found a strong rhythm in the second half of the race and was battling hard for third position when he slid out with eight laps remaining.

The Japanese star underlined his strong pace by going third fastest in the warm-up session and made a solid start in the race itself, settling into fourth place on the opening lap. After swapping passes with Miguel Oliveira, Taka then set his sights on Pol Espargaro in the final podium position but lost control as he attempted to pass the KTM rider at turn 14, bringing his race to a premature end.