TAKA TAKES 12TH ON THE GRID AT THE RED BULL RING

TAKA TAKES 12TH ON THE GRID AT THE RED BULL RING 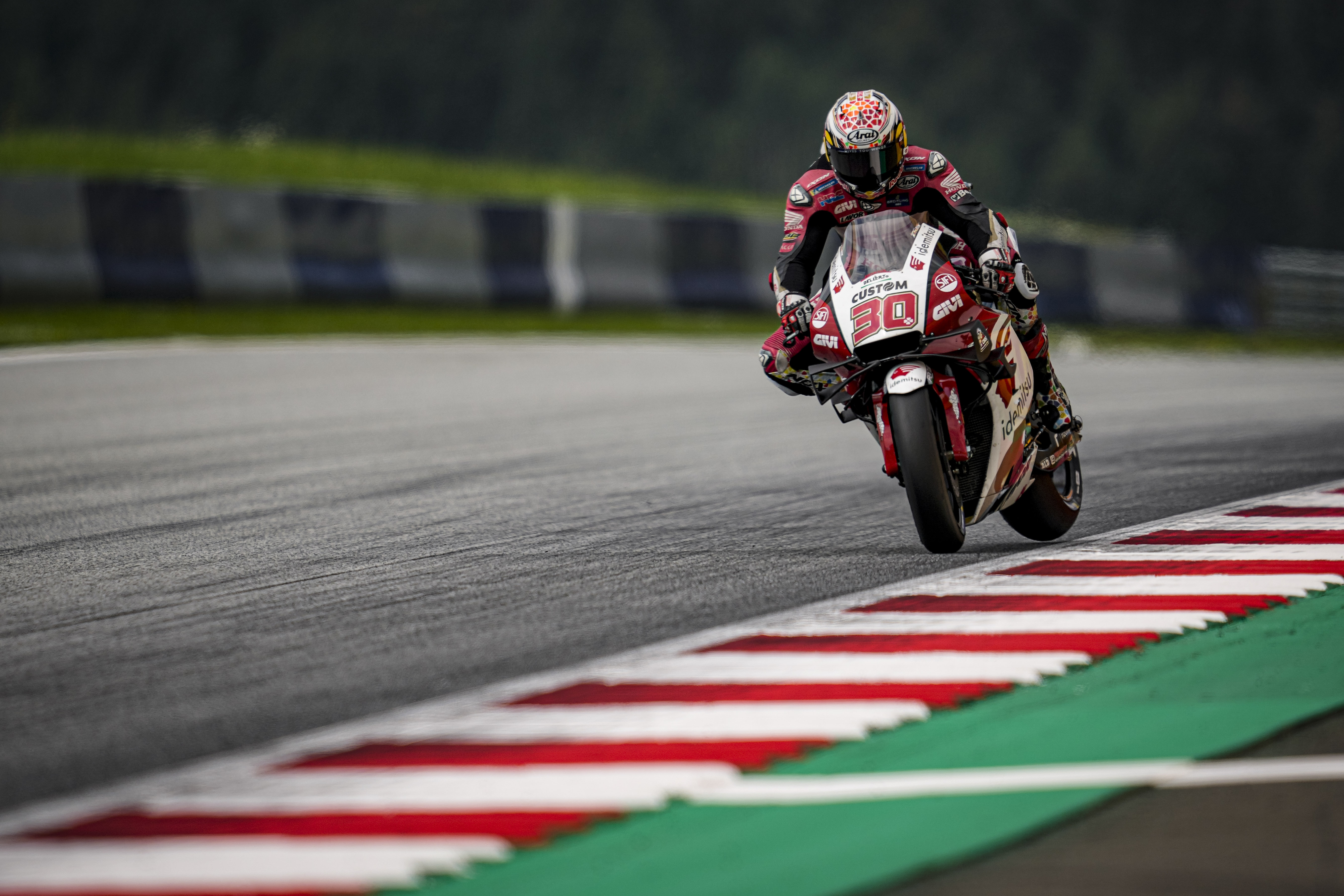 LCR Honda IDEMITSU rider Takaaki Nakagami will start the Austrian Grand Prix from the fourth row after a challenging day of qualifying at the Red Bull Ring. The Japanese star made direct progress to Q2, but struggled to put together a fast lap during the qualifying shoot-out and eventually had to settle for 12th position on the grid.

Sitting fourth overnight, Taka ensured his presence in Q2 by defending his top-10 spot in a competitive FP3, ending the session in eighth. He then finished 12th in FP4 as he looked to work on his race pace, but could not find his best form in the qualifying final and will now look to make a fast start in Sunday’s race.