TAKA TOP HONDA ON DAY ONE IN SPIELBERG

TAKA TOP HONDA ON DAY ONE IN SPIELBERG 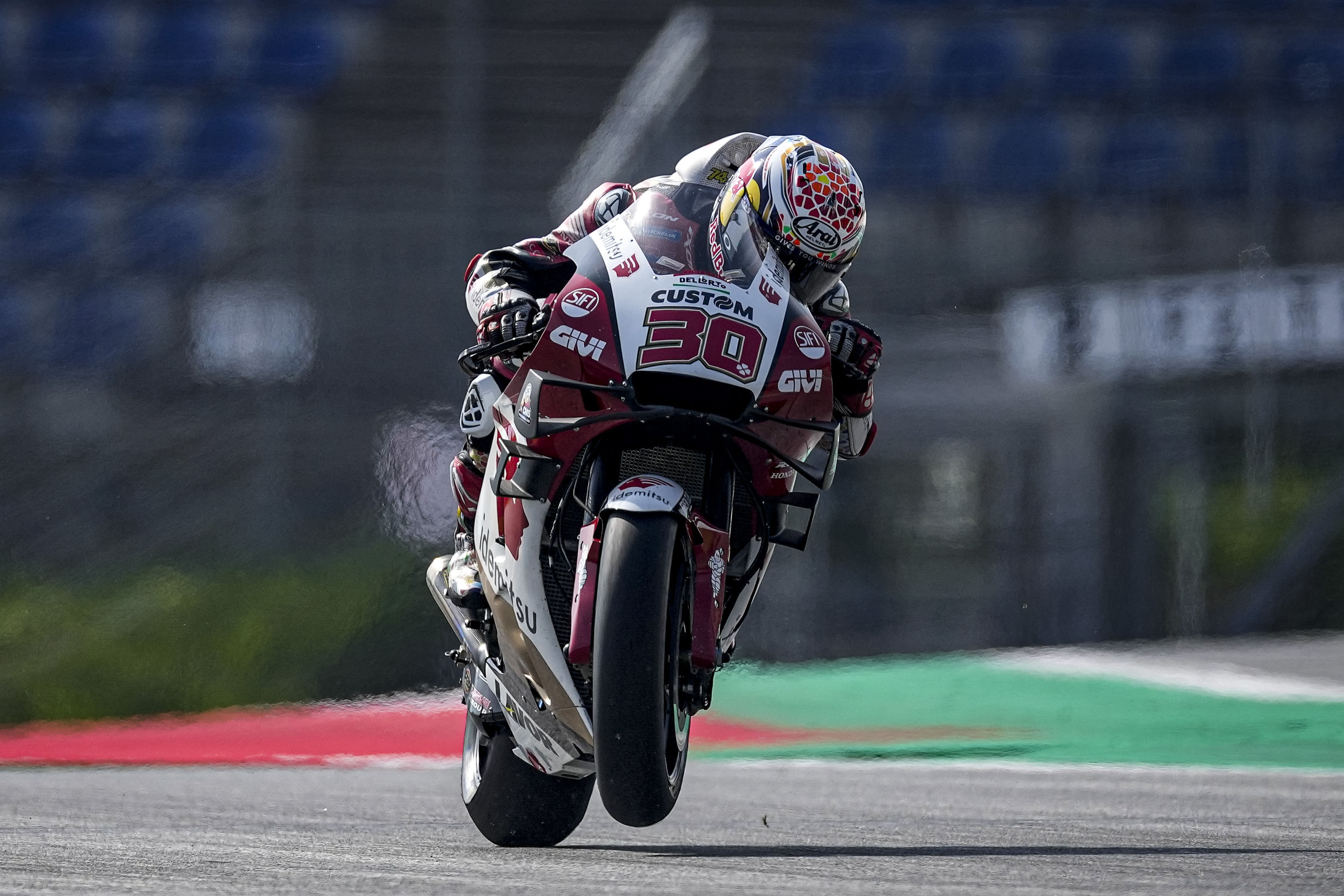 Takaaki Nakagami ended the opening day of free practice for the Austrian Grand Prix in 4th position on the timesheets after a mix of conditions in Spielberg. The LCR Honda IDEMITSU rider underlined his impressive speed at the Red Bull Ring in FP1 before rain complicated matters in the afternoon.

Following his impressive 5th place last week, Taka was quickly back in the groove on Friday morning as he finished a dry FP1 session as the leading Honda in fourth. Heavy rain ahead of FP2 ensured the riders were unable to improve their times and the Japanese star posted the 12th fastest lap on a drying circuit.