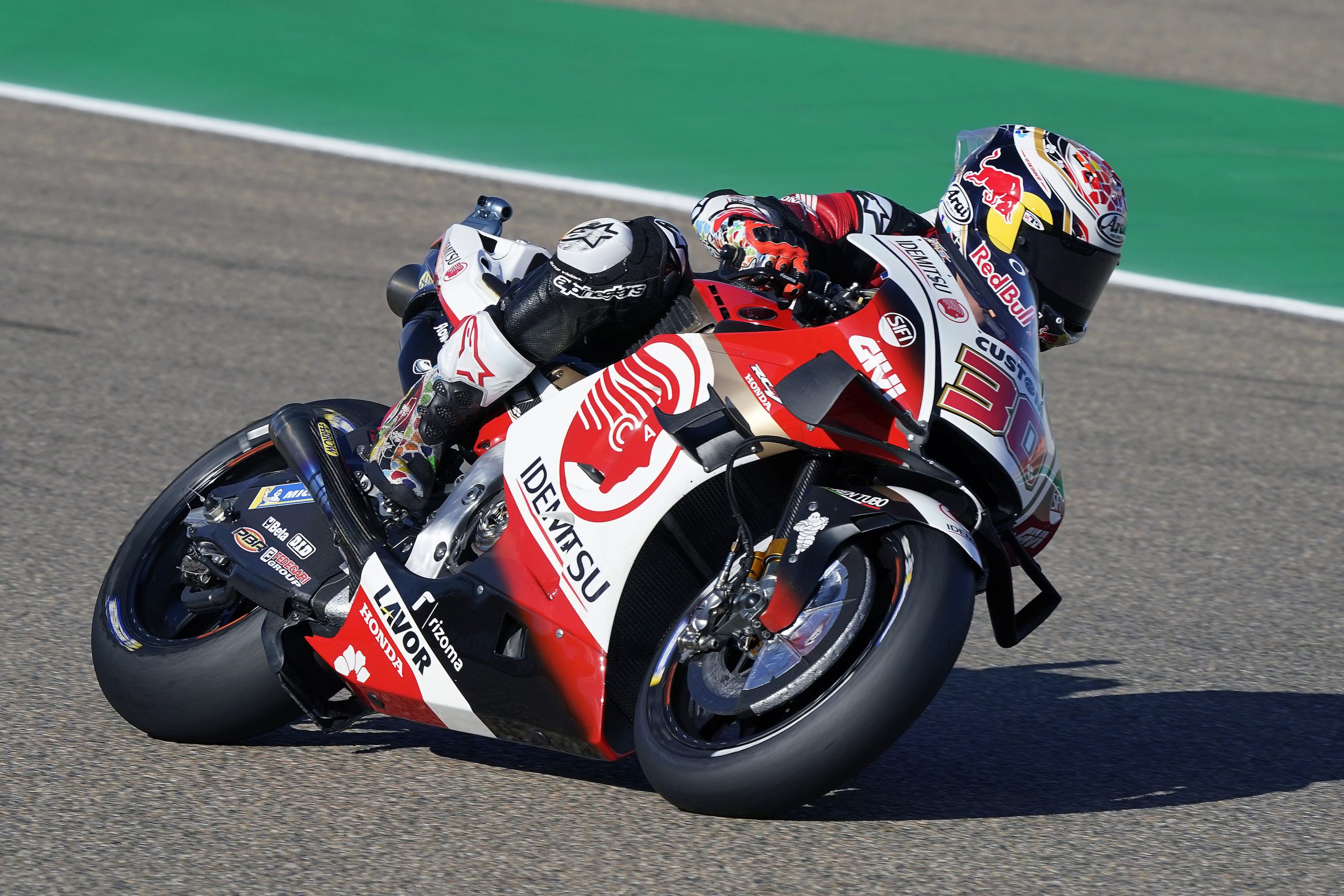 Takaaki Nakagami produced his best right at the end of qualifying to claim seventh place on the grid for Sunday’s Aragon Grand Prix. The LCR Honda IDEMITSU rider looked set for a spot on the fourth row with time having elapsed in Q2, but made his final lap count and will now start from the front of the third row tomorrow as he hunts his first podium in the premier class.

Sitting ninth overnight, the Japanese rider booked his spot in Q2 with something to spare as he took sixth spot in the morning FP3 session. His race pace also looked promising as he ended FP4 in seventh and the 28-year-old now heads into Sunday’s 23-lap race full of confidence.