TAKA INSIDE TOP 10 ON DAY ONE IN ARAGON

TAKA INSIDE TOP 10 ON DAY ONE IN ARAGON 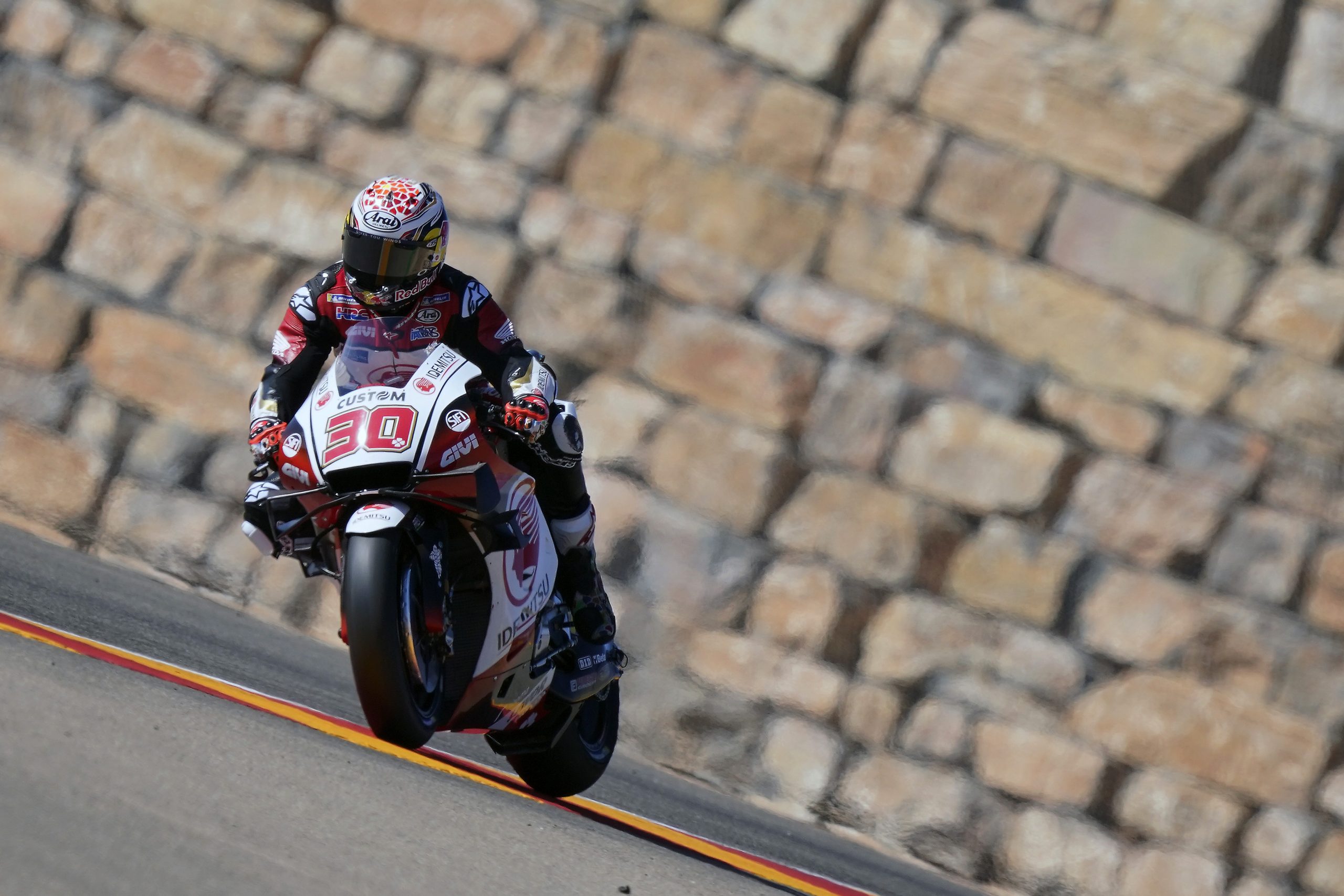 Takaaki Nakagami made a solid start as free practice for the Aragon Grand Prix got underway amid chilly conditions in the north-east of Spain. The LCR Honda IDEMITSU rider was inside the top 10 in both sessions on Friday and eventually finished in ninth position in the overall standings.

The morning’s FP1 was initially delayed because of the cold but, when the action started, Nakagami responded well to claim fifth place. Although temperatures rose for FP2, gusty winds still made life difficult for the riders and Nakagami battled hard for ninth – finishing just three tenths behind Suzuki’s Joan Mir in fourth.