TAKA THE LEADING HONDA ON DAY ONE AT JEREZ

TAKA THE LEADING HONDA ON DAY ONE AT JEREZ 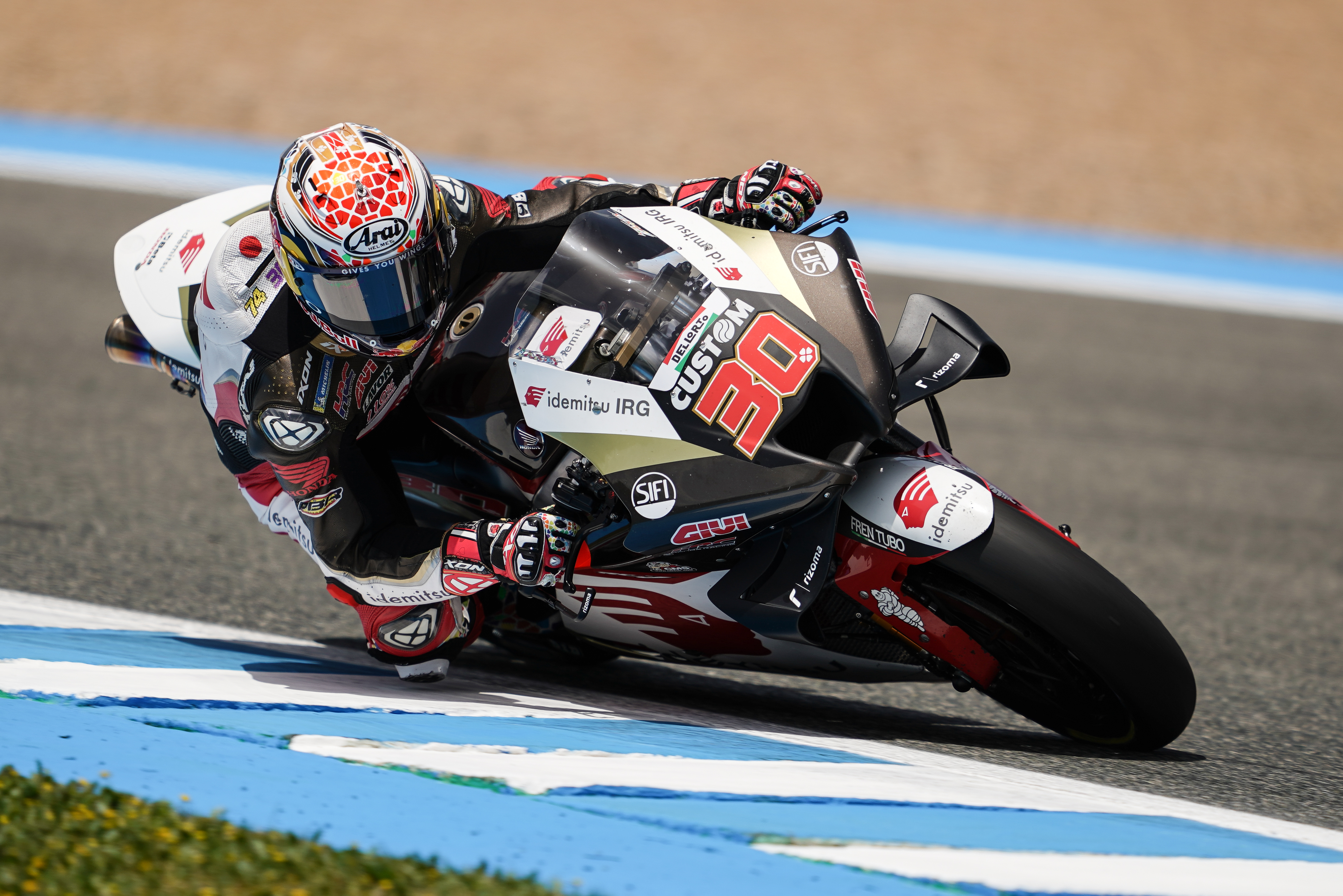 Takaaki Nakagami looked impressive once again at the Circuito de Jerez as he finished the opening day of free practice for the Spanish GP in 5th position. The LCR Honda IDEMITSU rider – who was fourth at the venue last year – was competitive throughout as the MotoGP class got straight back to work following last weekend’s outing in Portugal.

Competing at one of his favourite stop-offs on the World Championship calendar, Taka overcame a slightly damp circuit to take sixth position in FP1. He then laid down a marker as track conditions improved in the afternoon, finishing FP2 as the leading Honda in 5th and leaving himself well-placed for automatic progress to Q2.