IMPRESSIVE TAKA TO START FROM THIRD ROW IN JEREZ

IMPRESSIVE TAKA TO START FROM THIRD ROW IN JEREZ 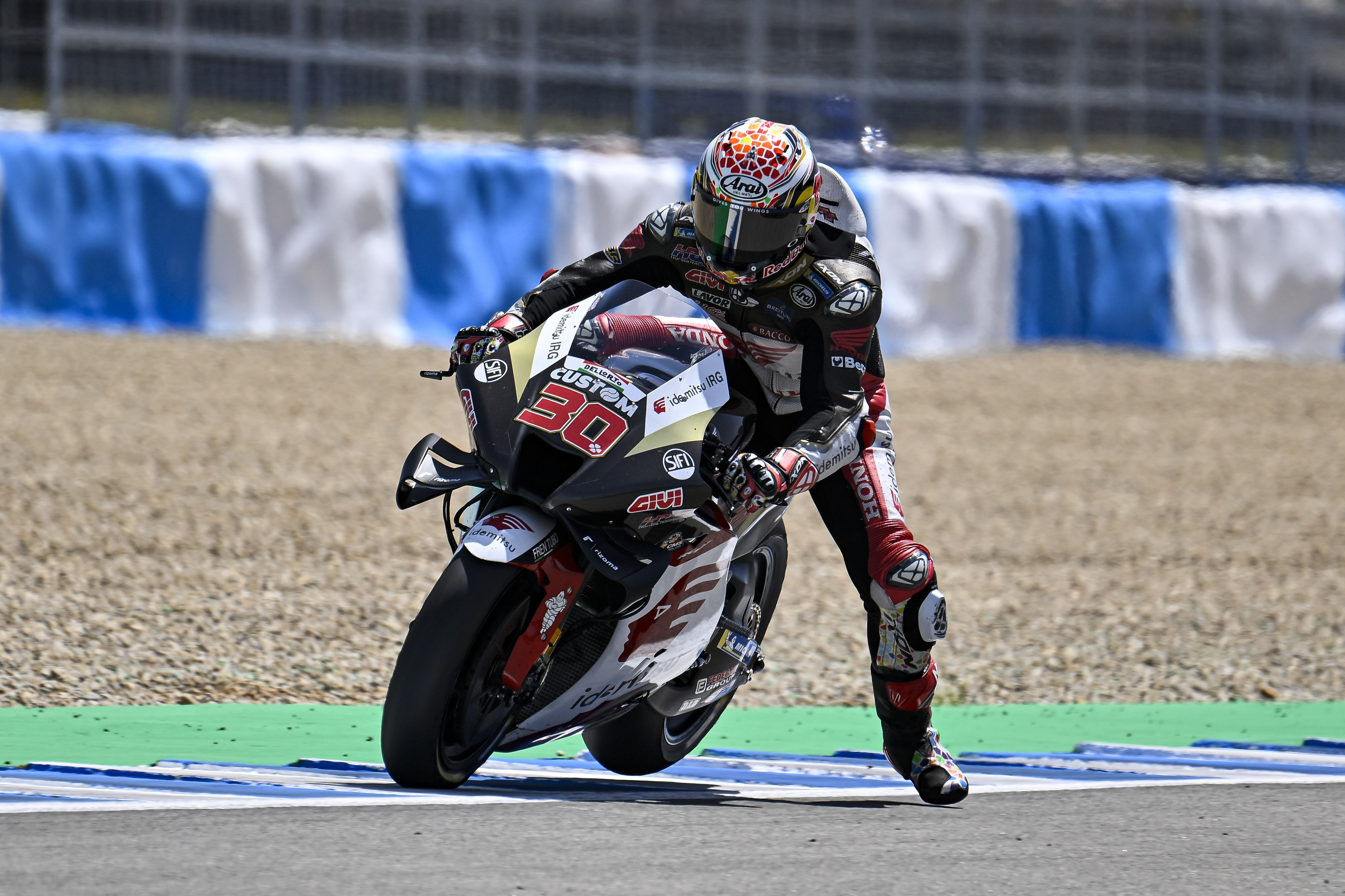 Takaaki Nakagami impressed again at the Circuito de Jerez as he qualified at the front of third row for Sunday’s Spanish Grand Prix. The LCR Honda IDEMITSU rider was fast throughout Saturday’s qualifying schedule, claiming 7th in Q2, and looks well-placed to challenge at one of his favourite World Championship venues.

Sitting fifth overnight, Taka ensured automatic progress to Q2 in emphatic style as he went 3rd  fastest in FP3, again finishing as the leading Honda, ahead of Marc Marquez in fourth. He showed encouraging race pace as he took 12th in FP4 and then was seventh in a competitive Q2, ensuring he’ll be in the mix from the start tomorrow.