TAKA THE LEADING HONDA RIDER AT THE ITALIAN GP

TAKA THE LEADING HONDA RIDER AT THE ITALIAN GP 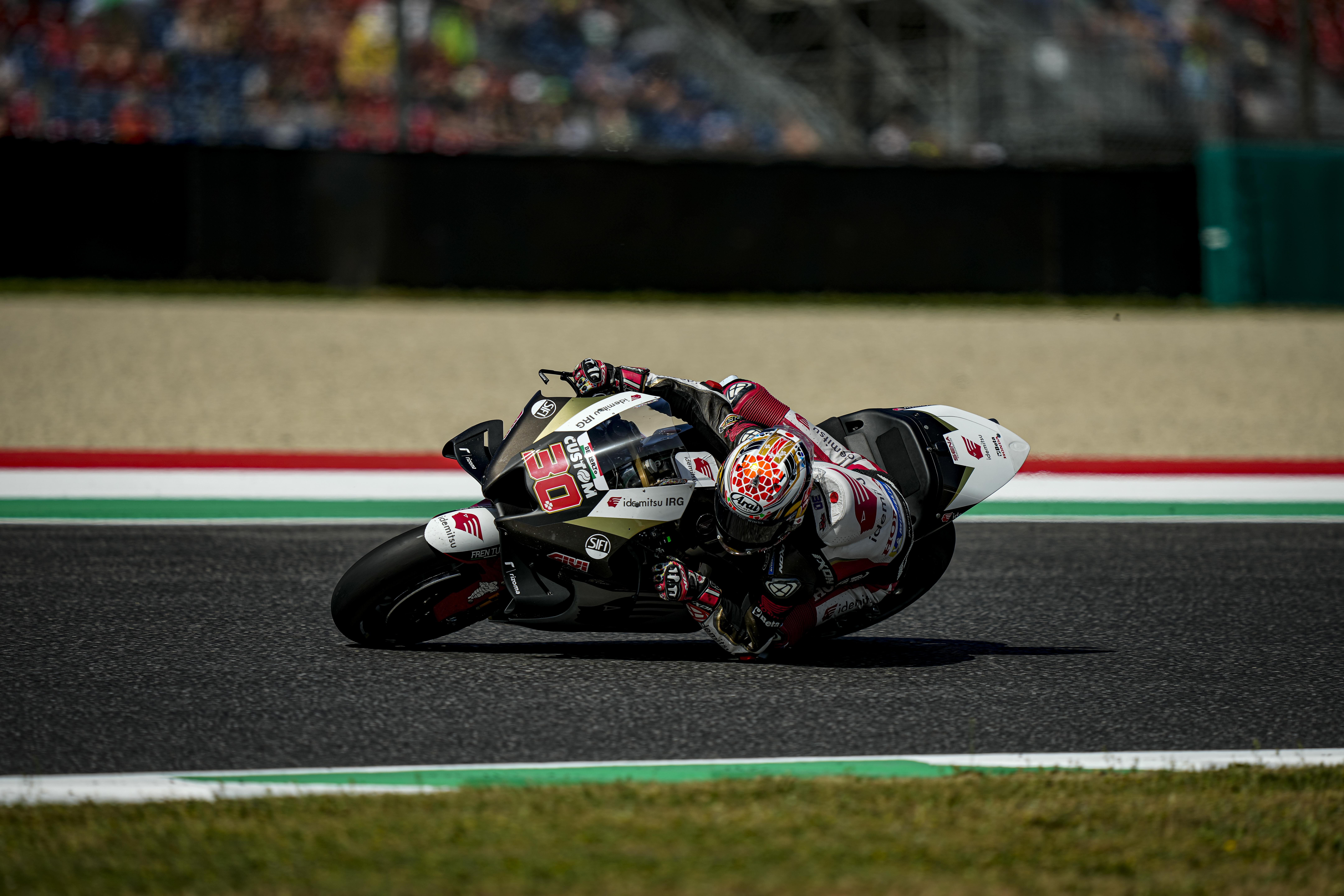 Takaaki Nakagami finished as the leading Honda bike in the Italian Grand Prix as he continued his impressive recent form at Mugello. The LCR Honda IDEMITSU rider claimed 8th position in Sunday’s MotoGP race, fighting back in the latter stages to secure a third consecutive top-10 result after his seventh places in France and Jerez.

The Japanese rider showed his traditional pace in warm-up as he was fifth fastest and then made a solid start to the race as he maintained his position having started from the third row. He lost some ground over the opening laps, dropping back to 12th, but finished strongly, passing Marc Marquez and polesitter Fabio Di Giannantonio amongst others to take eighth behind the leading pack.