TAKA THRILLED BY RECEPTION AS MOTOGP RETURNS TO INDONESIA

TAKA THRILLED BY RECEPTION AS MOTOGP RETURNS TO INDONESIA 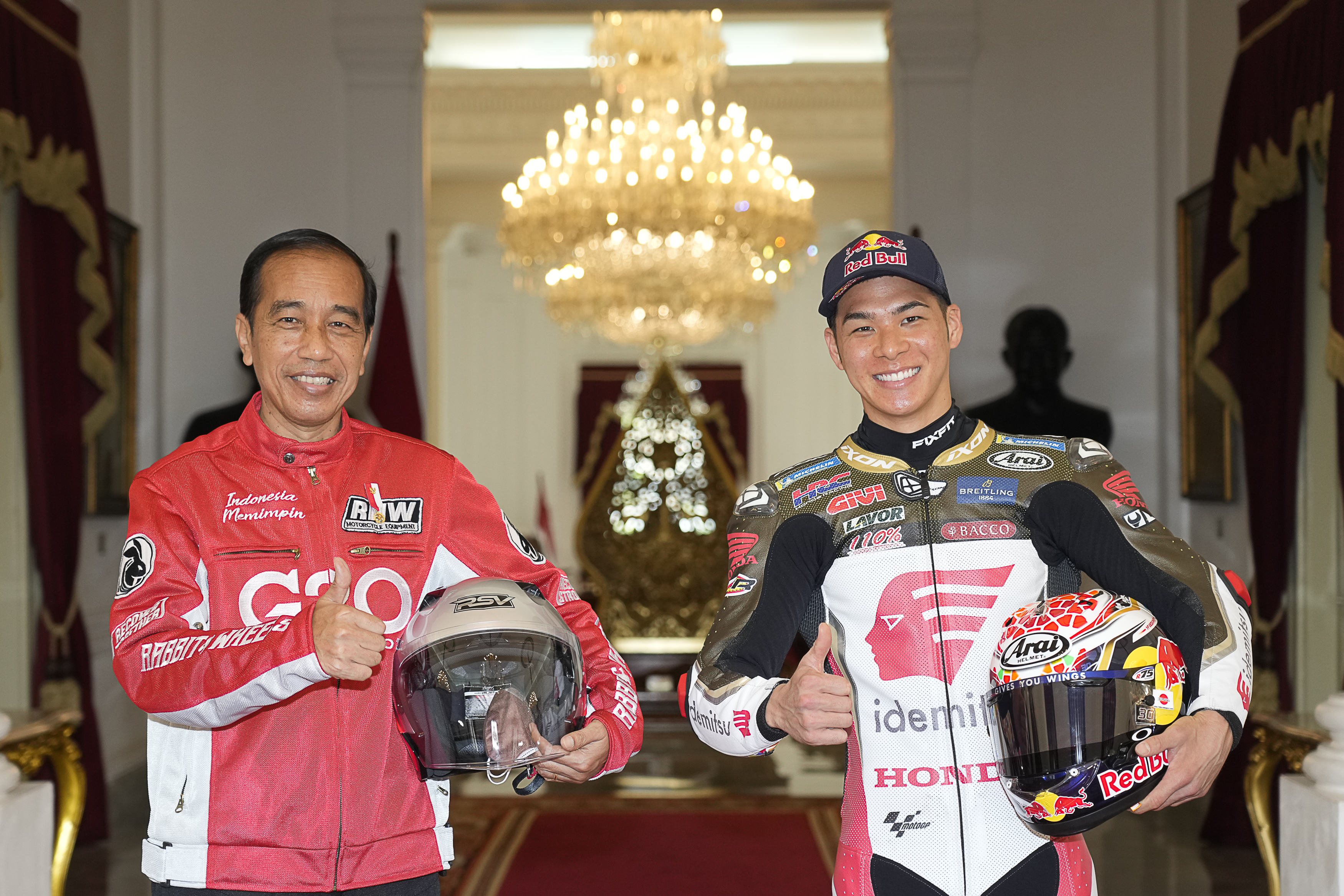 Takaaki Nakagami is excited by the prospect of this weekend’s Grand Prix of Indonesia, the first MotoGP event in the country since 1997. The LCR Honda IDEMITSU rider was part of a memorable pre-event parade that took over the streets of Jakarta after visiting Indonesian president Joko Widodo Wednesday morning at the Merdaka Palace. Nakagami is now raring to get back in the saddle at the Mandalika Circuit which hosts its inaugural GP this weekend.

The Japanese star enjoyed a positive test session at the street circuit back in February when he put the 2022 RC213v through its paces, although the track has been partially resurfaced ahead of this weekend’s race. With thousands of passionate fans in attendance this time around, Taka will hopeful of building on his top-10 finish in the season-opening Qatar GP when the action gets underway.