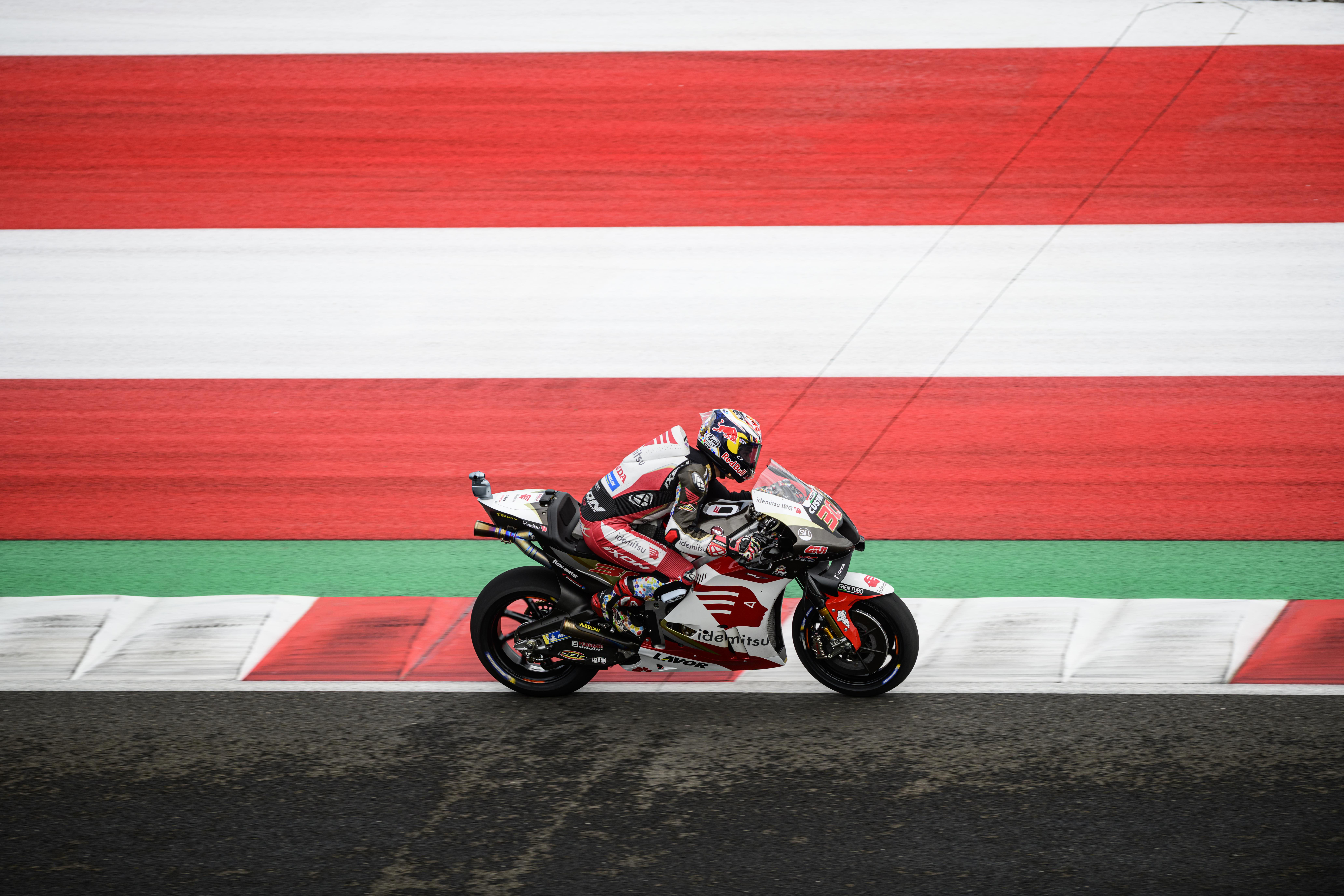 Takaaki Nakagami finished just outside the top 10 as qualifying for the Indonesian Grand Prix got underway at the Mandalika International Street Circuit on Friday. The LCR Honda IDEMITSU rider showed flashes of his potential as MotoGP racing returned to Indonesia for the first time in 25 years and is confident of further improvement on Saturday to secure direct entry into Q2.

Despite heavy overnight rain, the premier class were able to put on slicks from the start of FP1, although a drying track meant times were slightly down with Taka ending the session in 14th. The circuit had completely dried out by the afternoon and the Japanese star set the early pace in FP2, but found himself edged out the top 10 in the closing stages after a couple of late yellow flags.