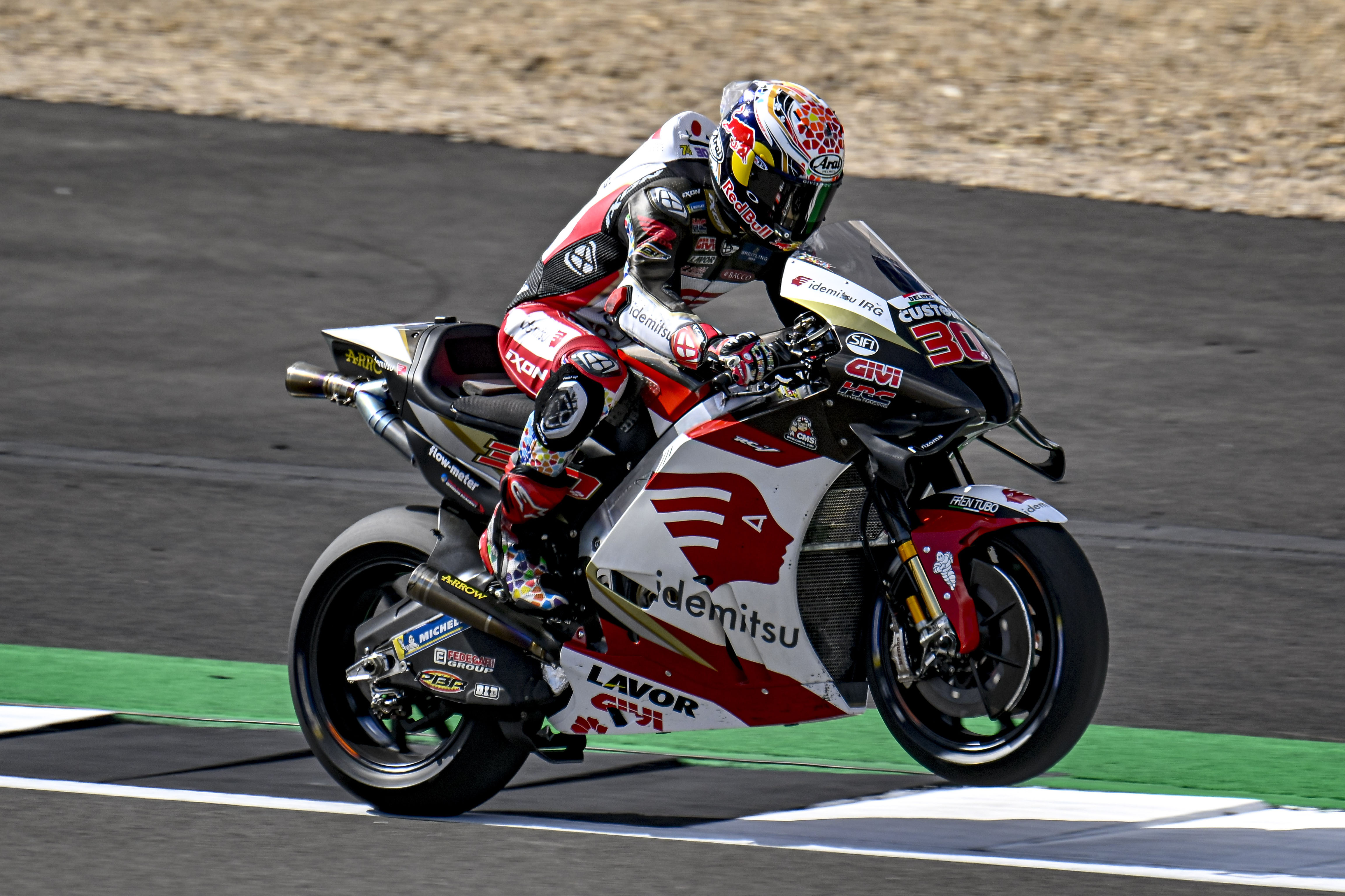 Takaaki Nakagami had a mixed day as MotoGP racing roared back into action at Silverstone on Friday. The LCR Honda IDEMITSU rider started superbly as free practice for the British Grand Prix got underway in sunny conditions in Northamptonshire following the mid-season break.

Competing at one of his favourite venues, the Japanese star laid down a marker in this morning’s FP1 session as he took 5th position to finish comfortably as the leading Honda. FP2 proved more tricky for Taka and he settled for 18th in the session (and combined times) after failing to dip into the 1’59s, but remains optimistic about his prospects on Saturday.