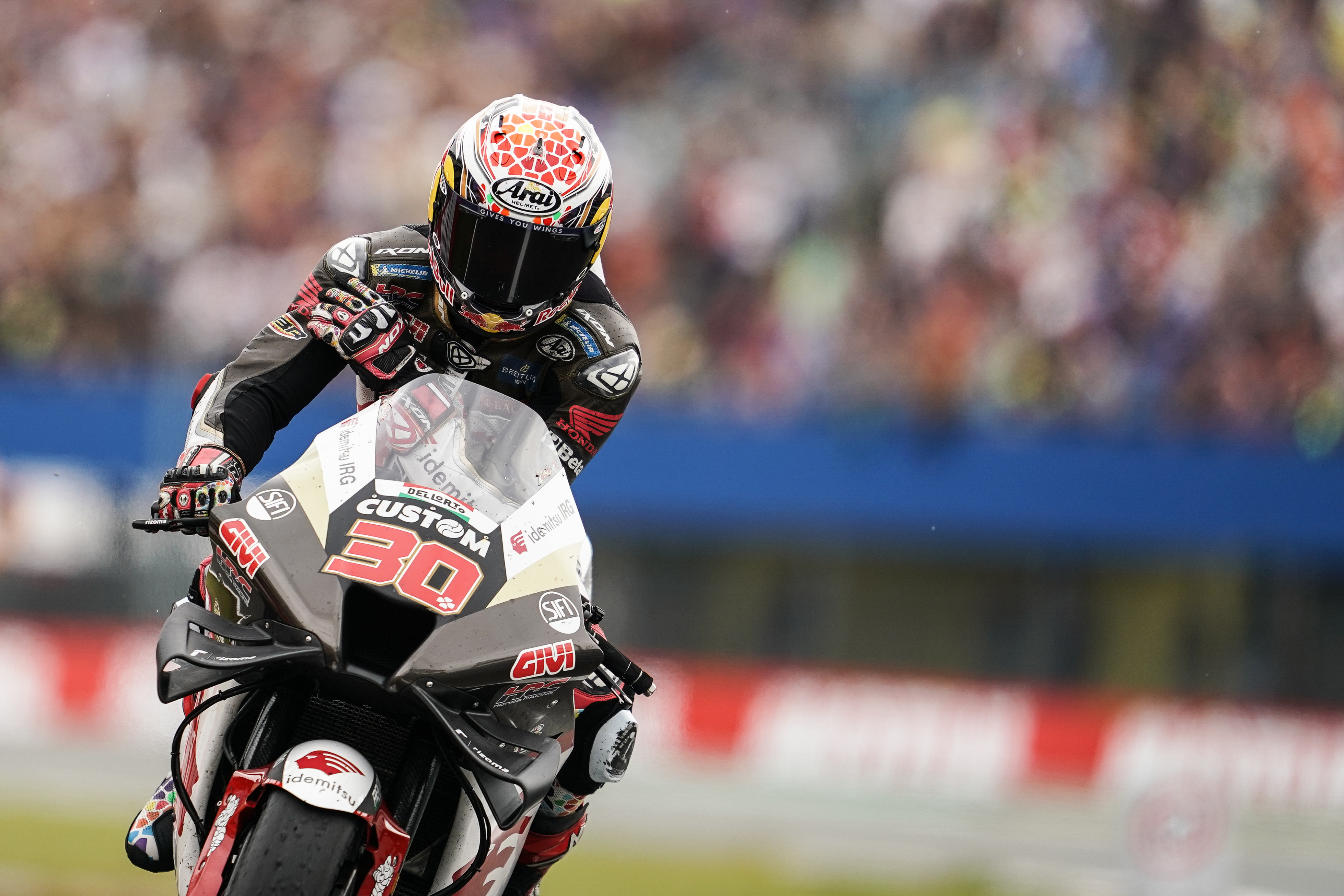 Takaaki Nakagami eventually had to settle for 12th position in the Dutch Grand Prix after a day that promised much more at Assen. The LCR Honda IDEMITSU rider made a superb start and looked set to challenge for the leading positions, but a long-lap penalty cost him in the second half of the race as he headed into the mid-season break with four more World Championship points.

Departing from the fourth row of the grid, the Japanese star got away well and forced his way up into eighth after the opening corners. He had climbed as high as 6th before being forced to take his penalty 11 laps from the end which dropped him back into 11th spot. Holding off Johann Zarco to finish 12th, the LCR man will now look to push on in the second half of the season.