TERRIFIC TAKA GOES QUICKEST ON DAY ONE IN ARAGON

TERRIFIC TAKA GOES QUICKEST ON DAY ONE IN ARAGON 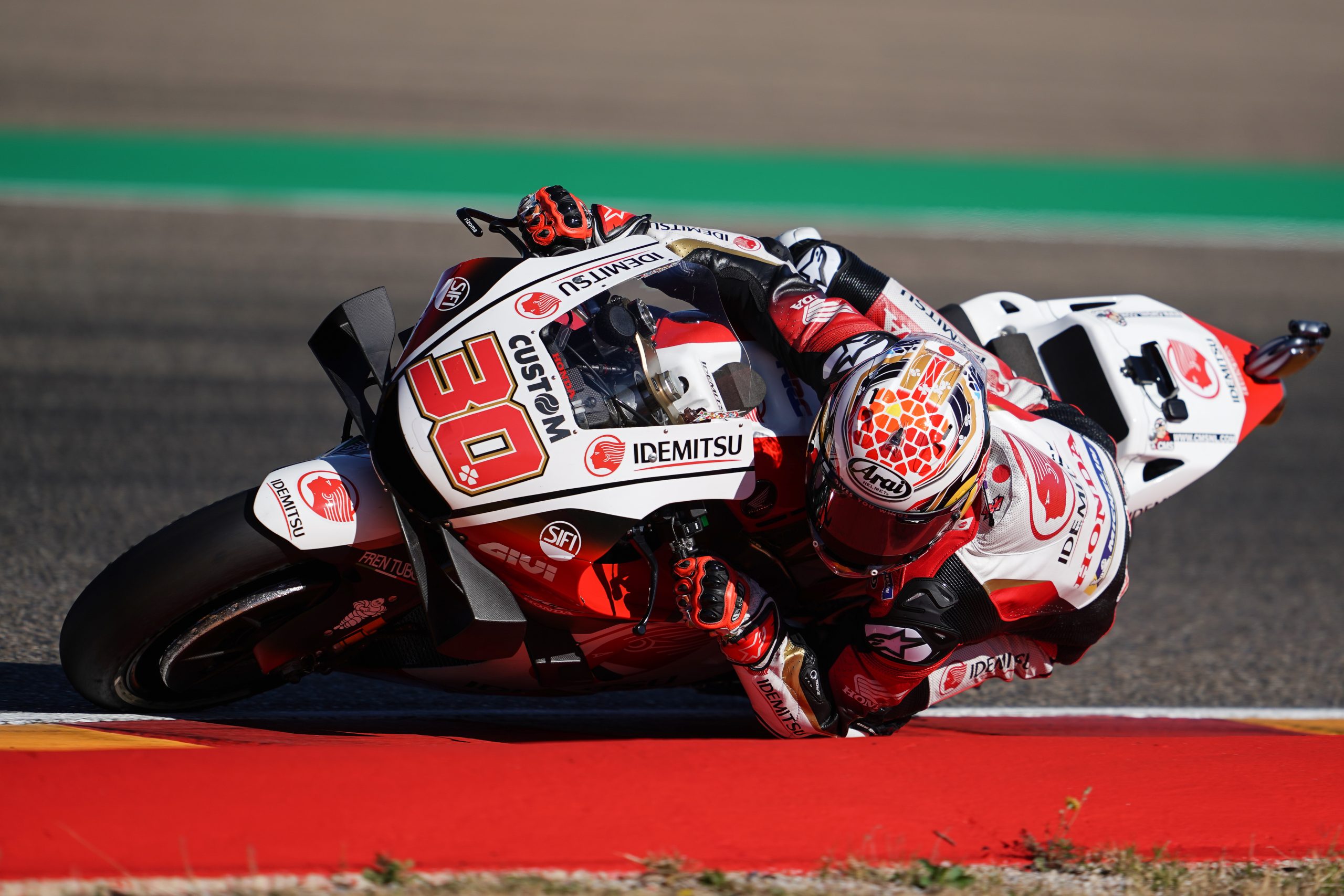 Takaaki Nakagami celebrated news of his contract extension with HRC and the LCR Honda IDEMITSU team by going fastest on the opening day of free practice for the Teruel Grand Prix. The Japanese star has agreed a new multi-year deal and underlined his potential as he eclipsed the rest of the MotoGP class to post the outstanding lap at the MotorLand Aragon circuit on Friday.

Having finished fifth in last week’s race at the same venue, Nakagami was quickly back in the groove as he ended second in FP1 behind Honda colleague Alex Marquez. But he raised his performance level again in FP2, finding nearly a second of improvement to put his Honda at top of the timesheets and is now looking for a place on the front row in Saturday’s qualifying.