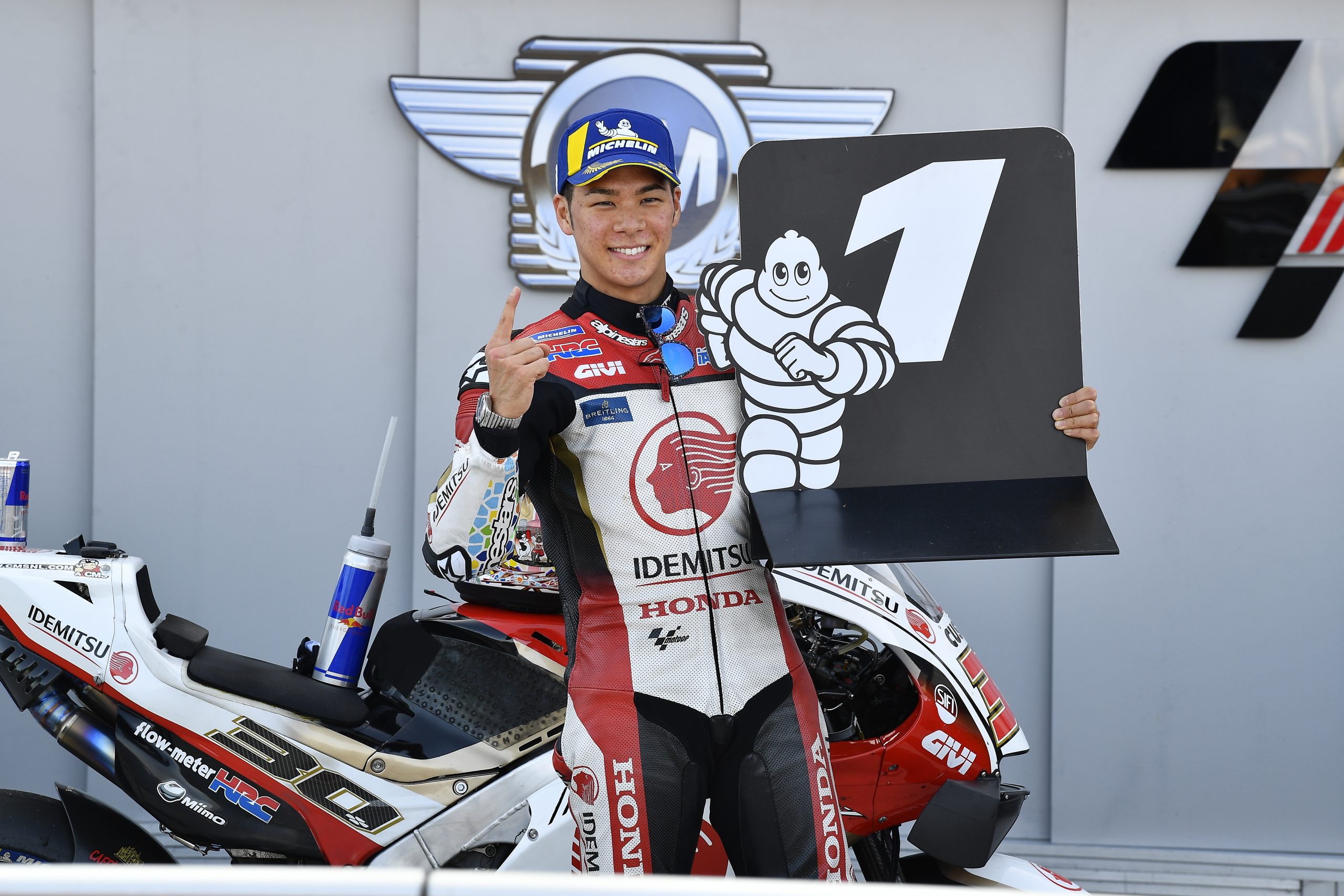 LCR Honda IDEMITSU rider Takaaki Nakagami claimed his first-ever MotoGP pole position with a superb display in qualifying at MotorLand Aragon. As on Friday, the Japanese star was in dominant form throughout Saturday and made his speed count in Q2 to ensure he will start tomorrow’s Grand Prix of Teruel at the head of the field.

Leading overnight, Taka again set the standard in FP3 before being edged out at the end of the session by Franco Morbidelli. He then demonstrated consistently fast race pace in FP4 as he took second position, but saved his best for Q2. The 28-year-old was in top spot for the majority of the session and confirmed pole with a brilliant final lap that was just two tenths outside Marc Marquez’s all-time lap record.

The pole position is the first for the LCR Honda team since Cal Crutchlow’s in Jerez in 2018 and is also the first in the premier class by a Japanese rider since Makoto Tamada back in 2004.