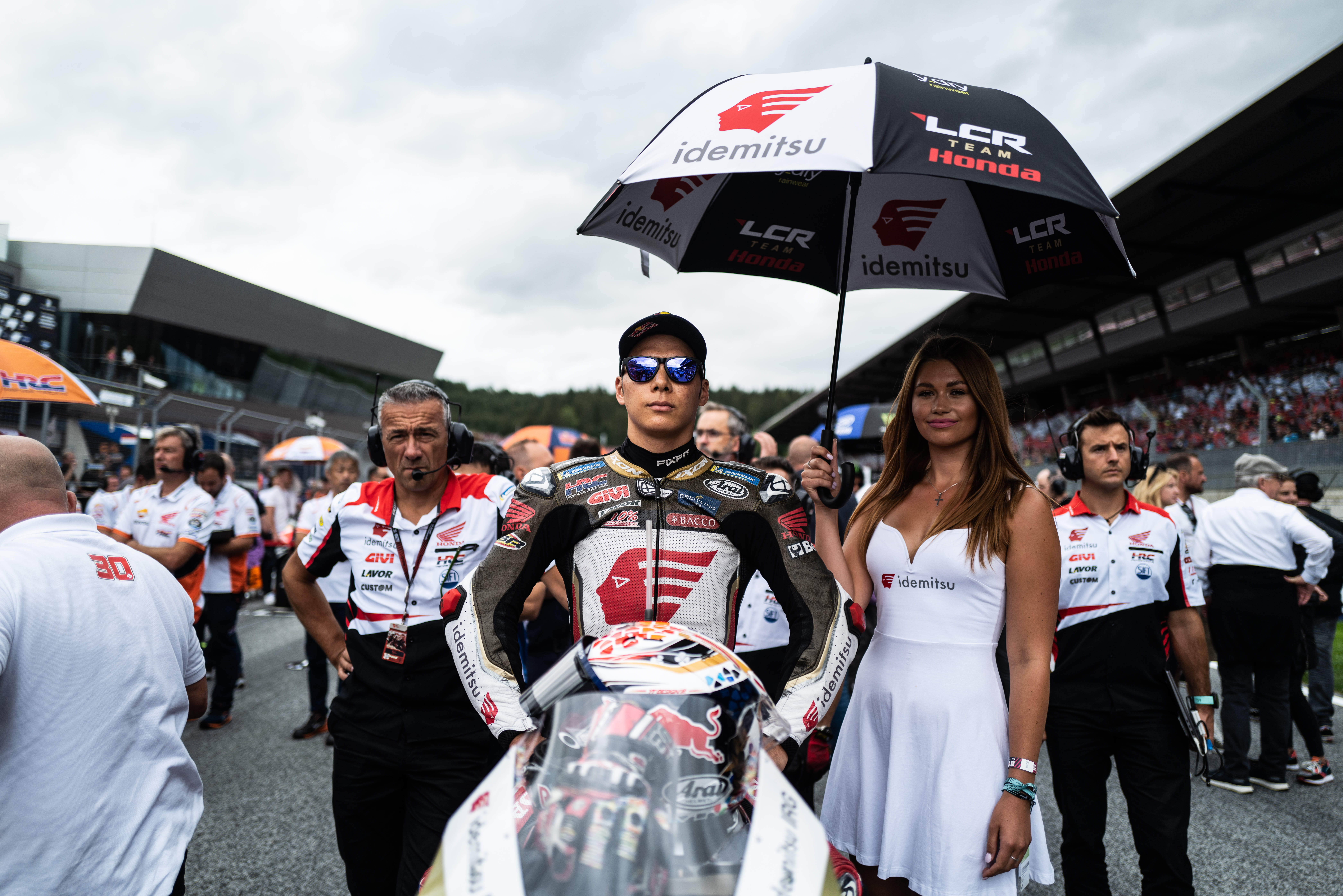 The Austrian Grand Prix ended prematurely for Taka Nakagami after a tough MotoGP race day at the revamped Red Bull Ring on Sunday. The LCR Honda IDEMITSU rider crashed out towards the midway point of the 28-lap MotoGP event after suffering with front-end issues, but fortunately walked away with no injuries.

Starting from the fifth row of the grid, the Japanese star could not make the quick getaway he was hoping for and lost a couple of places on the opening lap. He settled into 17th position – just behind LCR team-mate Álex Márquez – but struggled with the feeling of his RC213v throughout and saw his hopes ended by a fall at turn seven on lap 11.