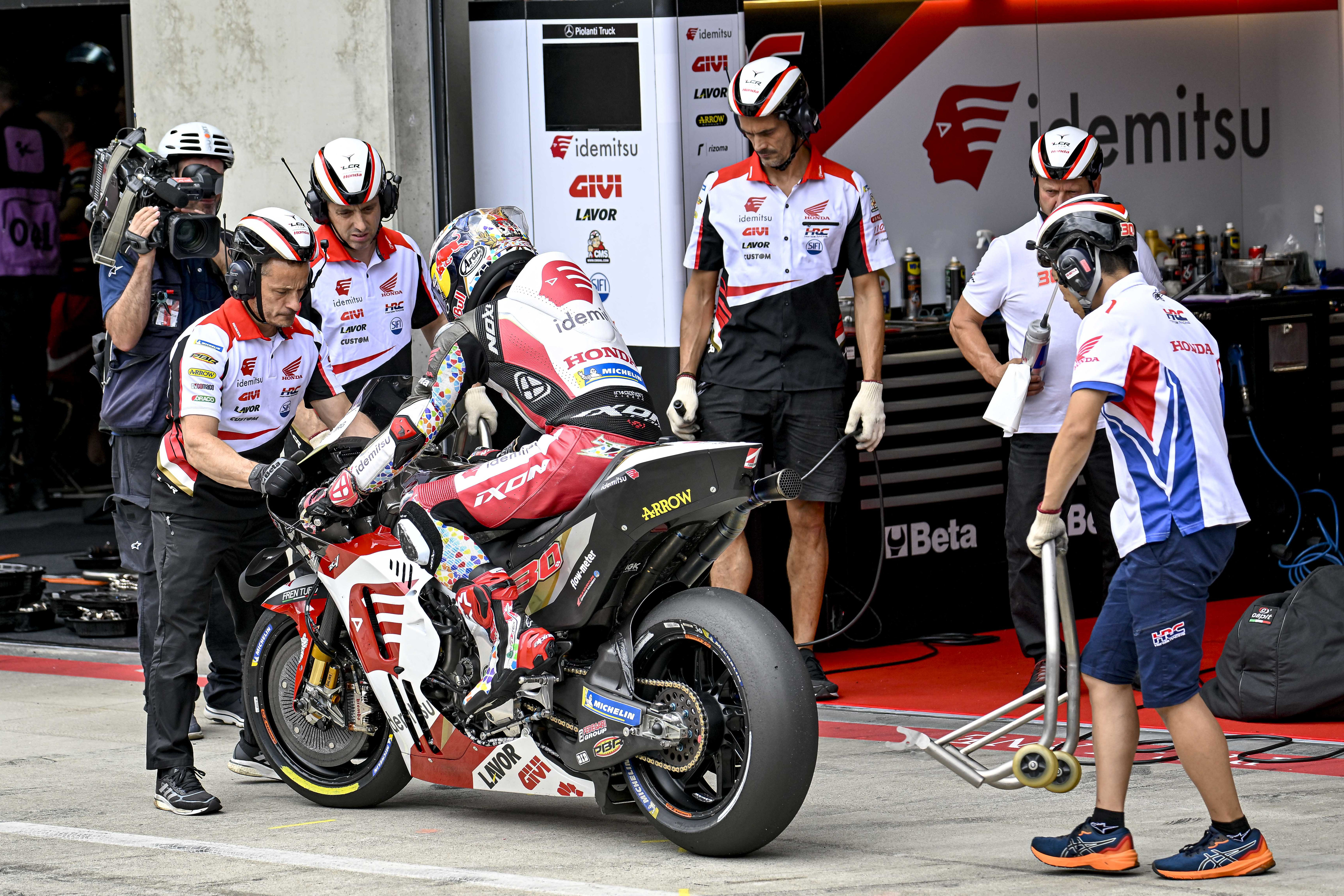 Taka Nakagami will start the Austrian Grand Prix from the fifth row of the grid after a frustrating day of qualifying at the Red Bull Ring. On another day of fine margins and bunched times, the LCR Honda IDEMITSU rider twice narrowly missed out on advancing to Q2 and eventually had to settle for 14th position overall, although he again ended as the leading Honda bike.

Sitting 12th overnight, Taka moved into third spot in FP3 with ten minutes remaining, but was edged out of the top-10 in the closing moments to miss out on automatic progress to Q2. After finishing 19th in FP4, the Japanese star then agonisingly fell short of a top-two place in Q1 by just four one hundredths of a second, eventually taking fourth.