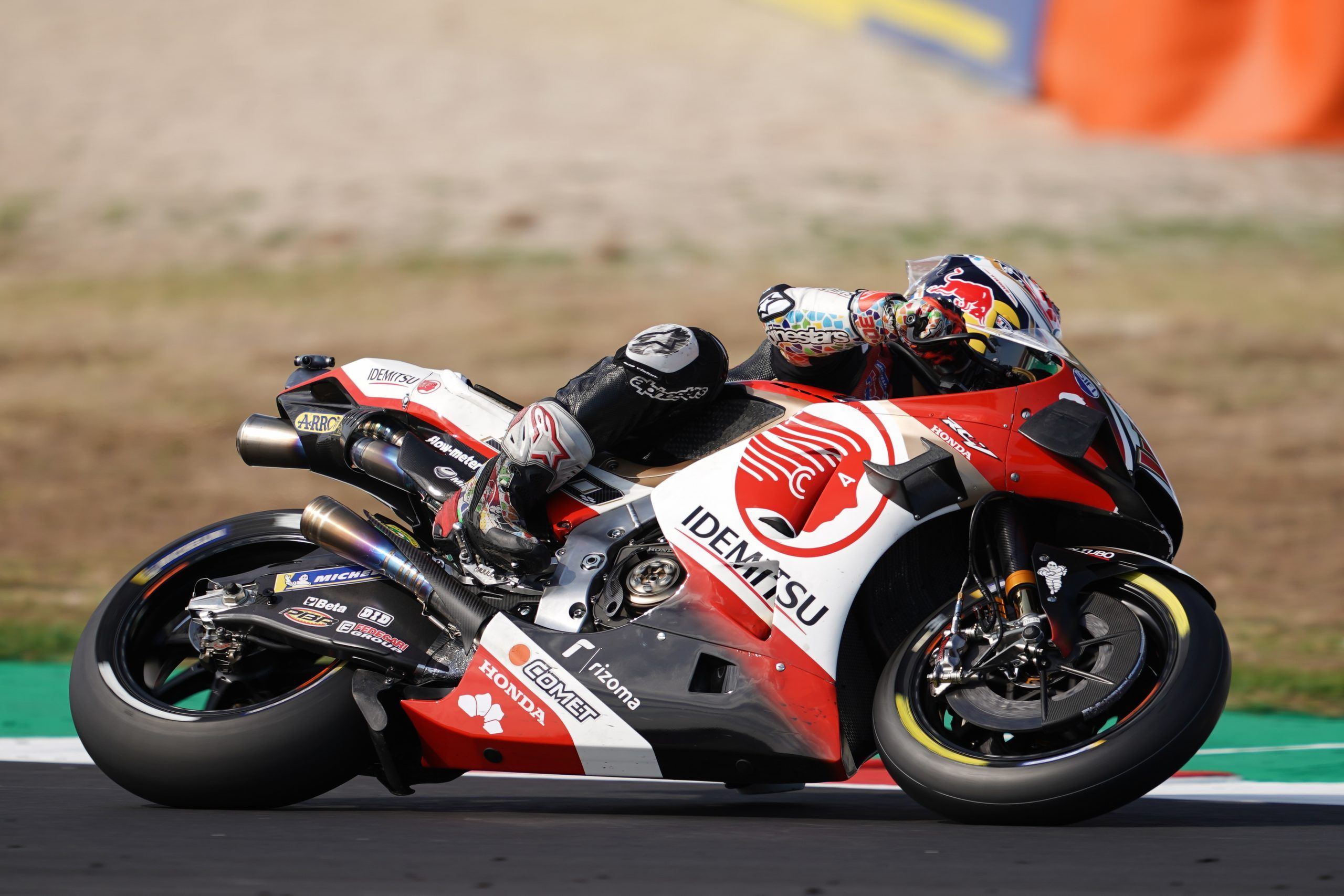 Takaaki Nakagami endured a frustrating day of qualifying for the Emilia Romagna GP and will now start Sunday’s race from the fourth row of the grid. The LCR Honda IDEMITSU rider had high hopes of a spot on the front row after finishing the opening day of free practice in second position, but two untimely crashes cost him dear on Saturday as he eventually had to settle for 12th place overall.

Nakagami’s excellent efforts on Friday saw him through to Q2 even though he was unable to improve his time in FP3, ending the session in eighth, and seventh in the combined times. But a heavy fall towards the end of FP4 interrupted his momentum and the Japanese star then slid out again five minutes from the end of Q2 and, although he was able to walk away unharmed, it denied him the chance to post a fast lap and improve his grid position.