TAKA CLAIMS ANOTHER TOP 10 IN MISANO DESPITE PENALTY

TAKA CLAIMS ANOTHER TOP 10 IN MISANO DESPITE PENALTY 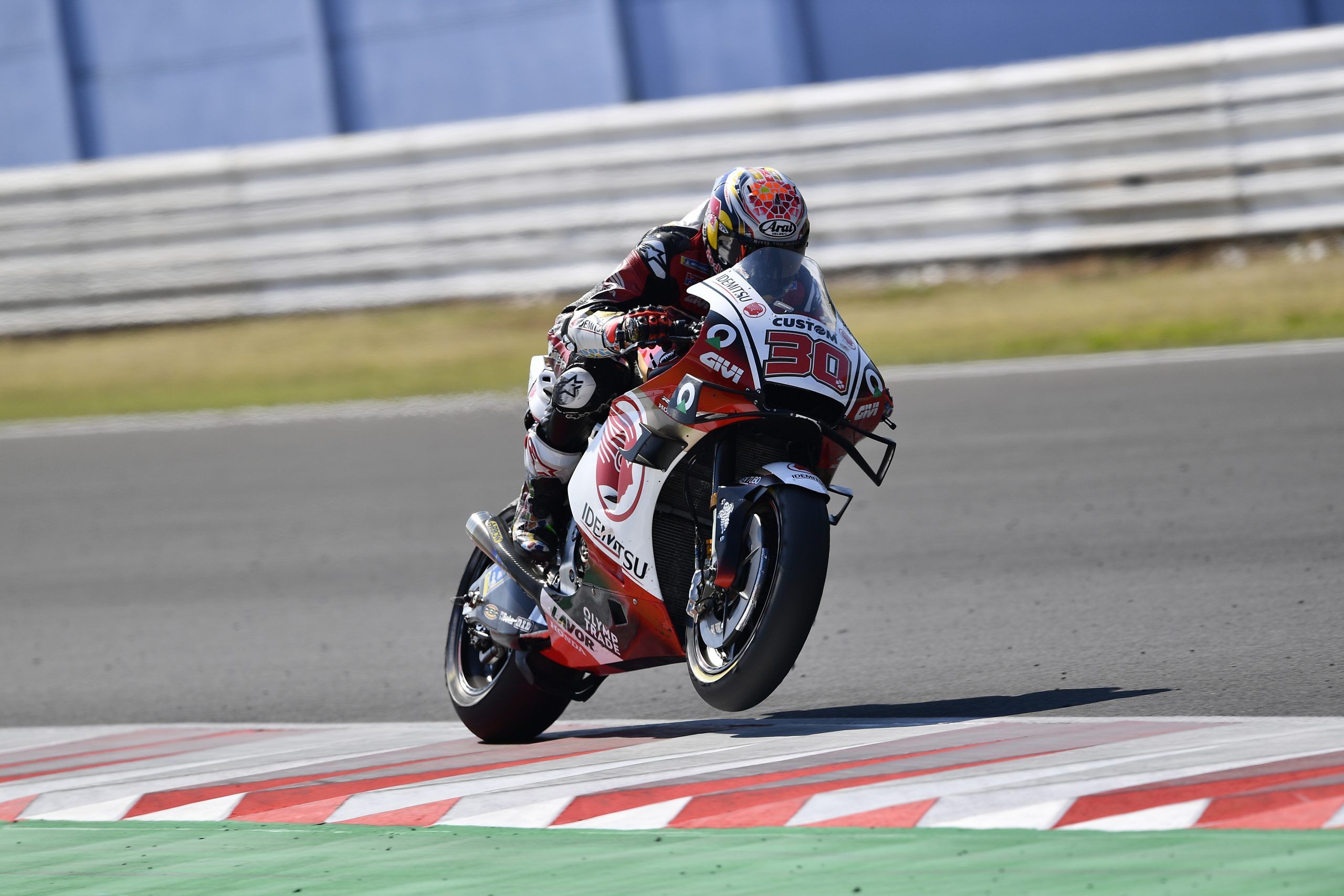 Takaaki Nakagami had to settle for ninth position in the Gran Premio Lenovo di San Marino e della Riviera di Rimini on Sunday after being demoted a place for exceeding track limits on the final lap. Staring from 14th on the grid, the LCR Honda IDEMITSU rider battled his way through the field and looked to have secured eighth after passing Jack Miller on the final lap but was handed a penalty following the chequered flag.

The Japanese star laid down a marker in the morning as he posted the fastest time in Sunday’s warm up session and then produced a fine start to the race proper as he made up three places on the opening lap. Having battled past Johann Zarco at the midway point, Taka then moved through Jack Miller late on but ended up behind the Ducati man in the final standings after being penalised by officials.