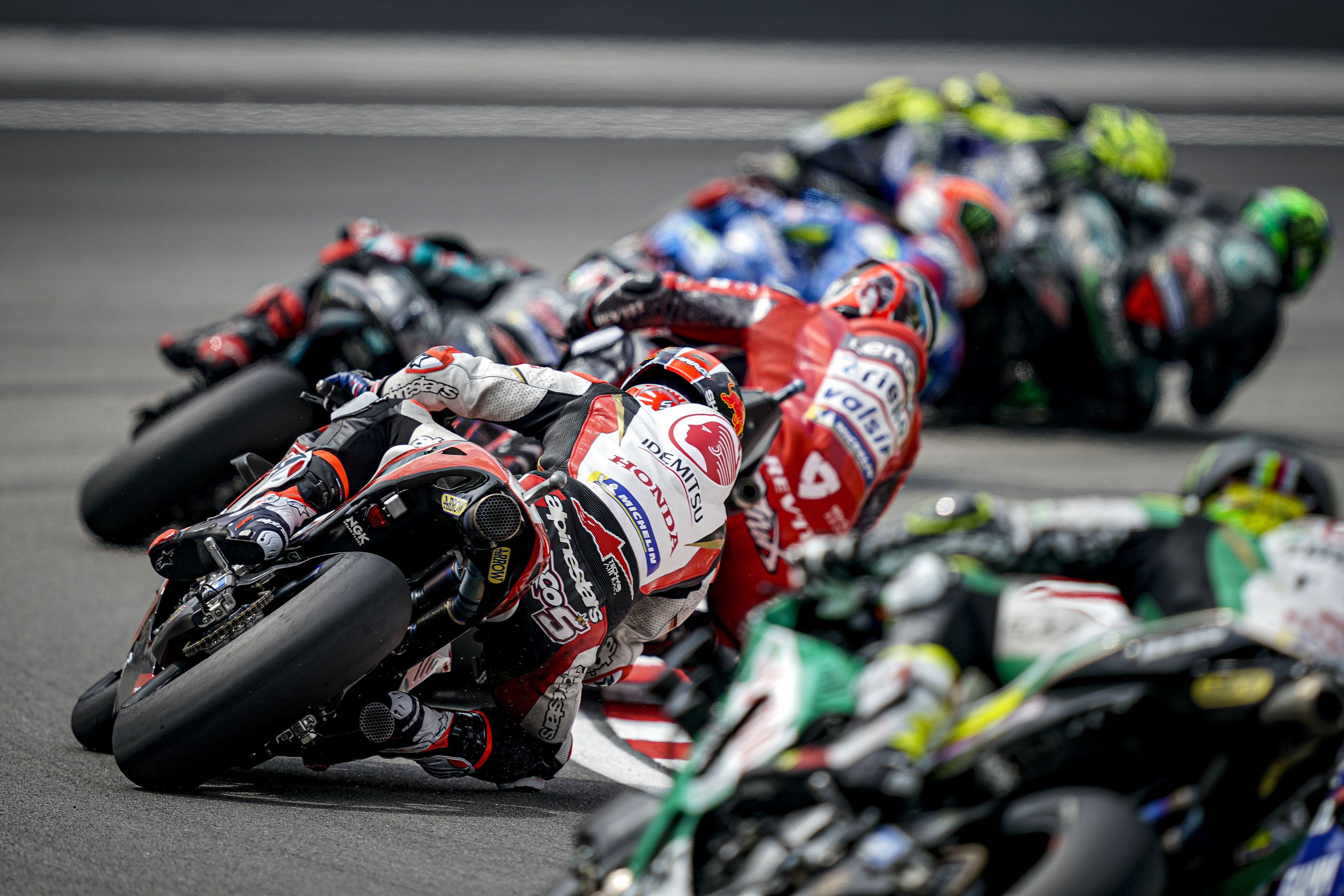 An unfortunate collision just three laps from the end denied Johann Zarco a deserved top 10 finish at the Malaysian Grand Prix on Sunday. In only his second appearance for the LCR Honda IDEMITSU team, the Frenchman – who is replacing Takaaki Nakagami for the final three races of the season – had produced a superb ride before being taken out late on by Joan Mir at the Sepang International Circuit.

After qualifying in ninth, Zarco got away well and maintained his position throughout, enjoying a competitive battle for eighth with Ducati’s Jack Miller. However, three laps from the end, when looking to get past the Australian, Zarco was hit from behind by Mir after a poorly-judged overtaking manoeuvre, with the Spaniard subsequently handed a long lap penalty.

“I must be happy about the race. I had good pace and I was back fighting with good guys. I still need to make another step to understand the bike better and ride this Honda better, but I feel there’s good potential that I can go faster and be with the top guys. Today has been a good race, it’s always difficult in Malaysia with the warmth, but I was giving my best and controlling things quite well. I had a good fight with Jack Miller for eighth position, I was a bit faster than him and tried to overtake him many times, but he was fighting hard. Then I tried to overtake him again three laps from the end and Joan Mir on the Suzuki tried an extreme overtake and totally pushed me away and I could not control the bike. It’s a shame, but what I keep in mind is that I was back in a good feeling and in a better position, so I need to keep pushing and learning and hopefully we’ll get a good result in Valencia.”