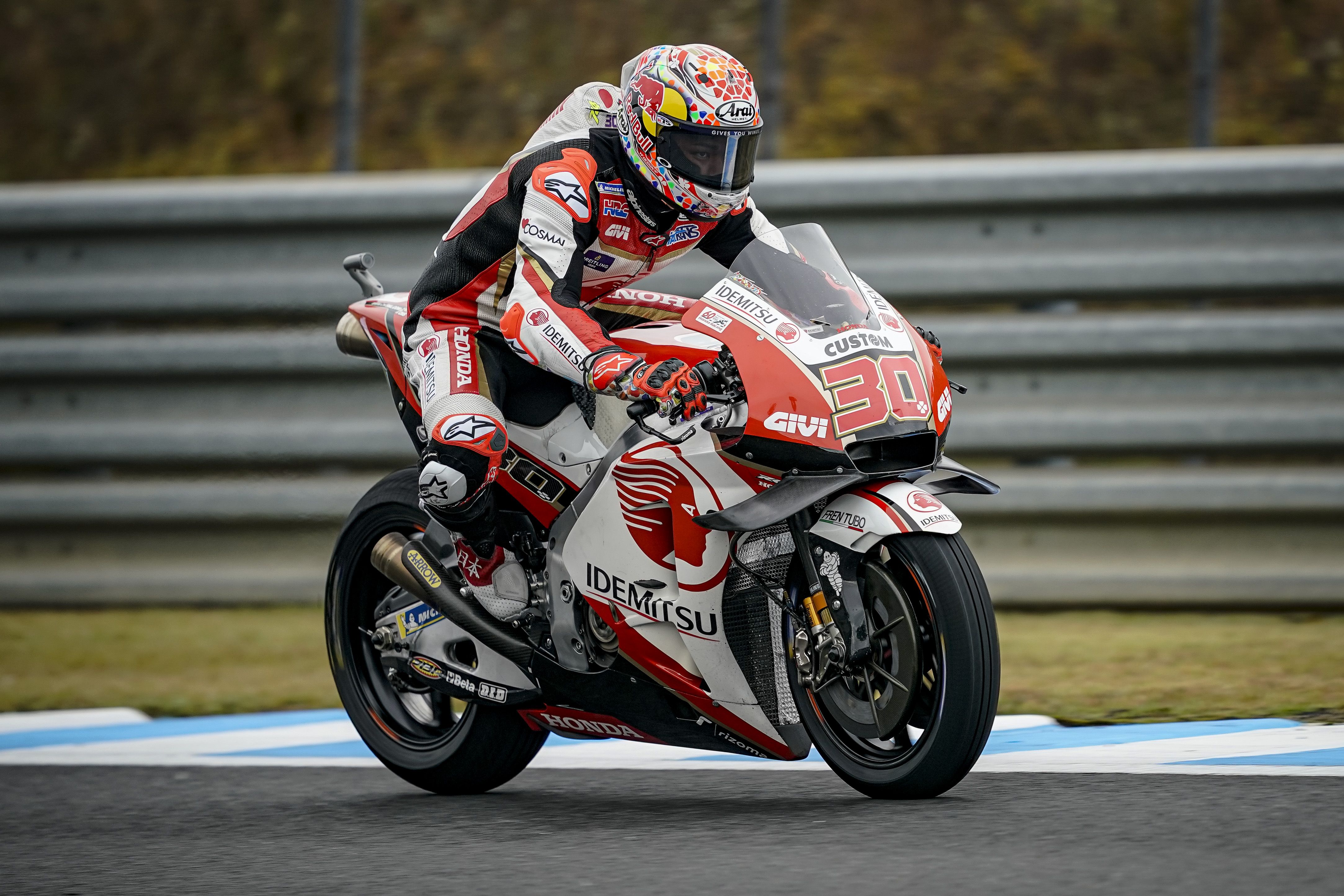 Takaaki Nakagami will start the Japanese Grand Prix from the fifth row of the grid after narrowly missing out on a place in Q2 on Saturday. The LCR Honda IDEMITSU rider battled bravely in front of his local fans but eventually had to settle for 13th position on the grid for what will be his final MotoGP race of the season as he prepares for shoulder surgery.

After heavy morning rain ensured overnight times would not be bettered in FP3, Nakagami went into Q1 on a drying track and immediately set the pace at his home circuit. He looked poised to progress to Q2 until the closing laps when team-mate Cal Crutchlow and Alex Rins relegated him to third spot, but admitted he was still pleased with his performance.

“Of course it was disappointing as right until the last moment I was in P2, so I thought I would get through to Q2. But anyway, this is the result and I gave my best. My performance was quite nice, I was really close to P1 with Cal (Crutchlow) so I’m looking forward to tomorrow and hopefully the conditions will be better than today. This weekend so far has been very difficult (for my shoulder) as this track layout doesn’t help me physically with long, hard braking. Today’s mixed conditions meant there was less stress and the wet conditions were perfect, but tomorrow will probably be dry. But it’s my last race of the season so I will do my best.”