EARLY FINISH FOR NAKAGAMI IN ARAGON

EARLY FINISH FOR NAKAGAMI IN ARAGON 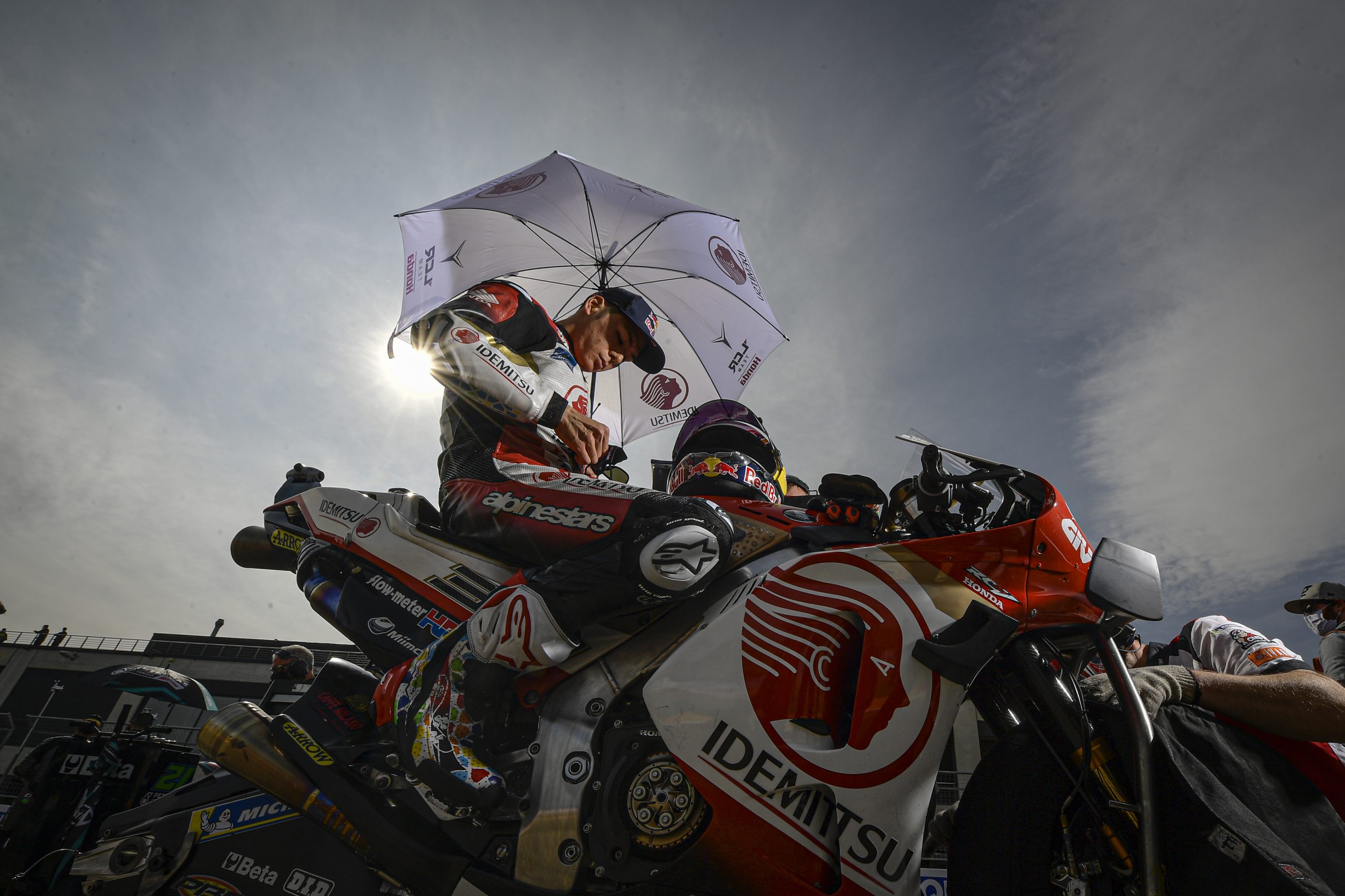 Takaaki Nakagami had been the outstanding performer in the MotoGP class throughout the weekend in Aragon, taking his first-ever pole position and dominating both free practice and qualifying. Unfortunately, the LCR Honda IDEMITSU rider crashed out on the first lap of the Grand Prix of Teruel.

The Japanese star was also quickest in Sunday’s warm-up session and made a superb start to the race at MotorLand Aragon as he pulled ahead down the straight and led into the opening corners. But in pushing to pull away from the field, Taka lost the front end at turn five and slid out. It was the first time in the 2020 season that the consistent LCR man had failed to finish a race inside the top 10.