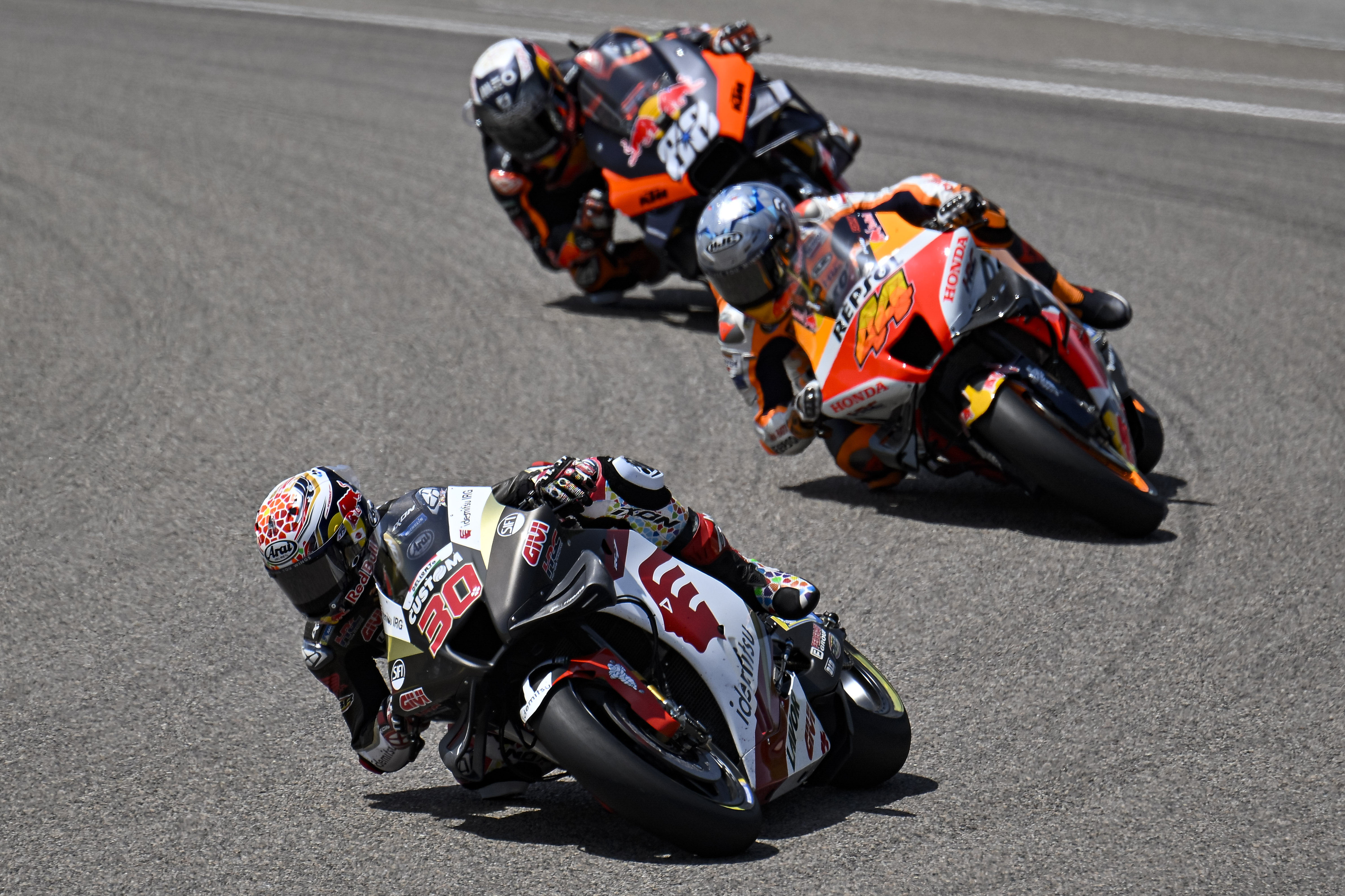 The German Grand Prix ended in disappointment for Takaaki Nakagami as he slid out in the early stages of Sunday’s race at the Sachsenring. The LCR Honda IDEMITSU rider had demonstrated encouraging pace all weekend, but ultimately ended round ten of the MotoGP World Championship empty-handed.

Departing from the front of the fourth row, Taka made a solid start and gained a position in the opening exchanges. But the Japanese star struggled with grip issues as the race progressed and it cost him on lap seven as he crashed out when exiting turn eight to bring his weekend to a premature end.