TAKA SATISFIED AFTER DAY ONE AT ASSEN

TAKA SATISFIED AFTER DAY ONE AT ASSEN 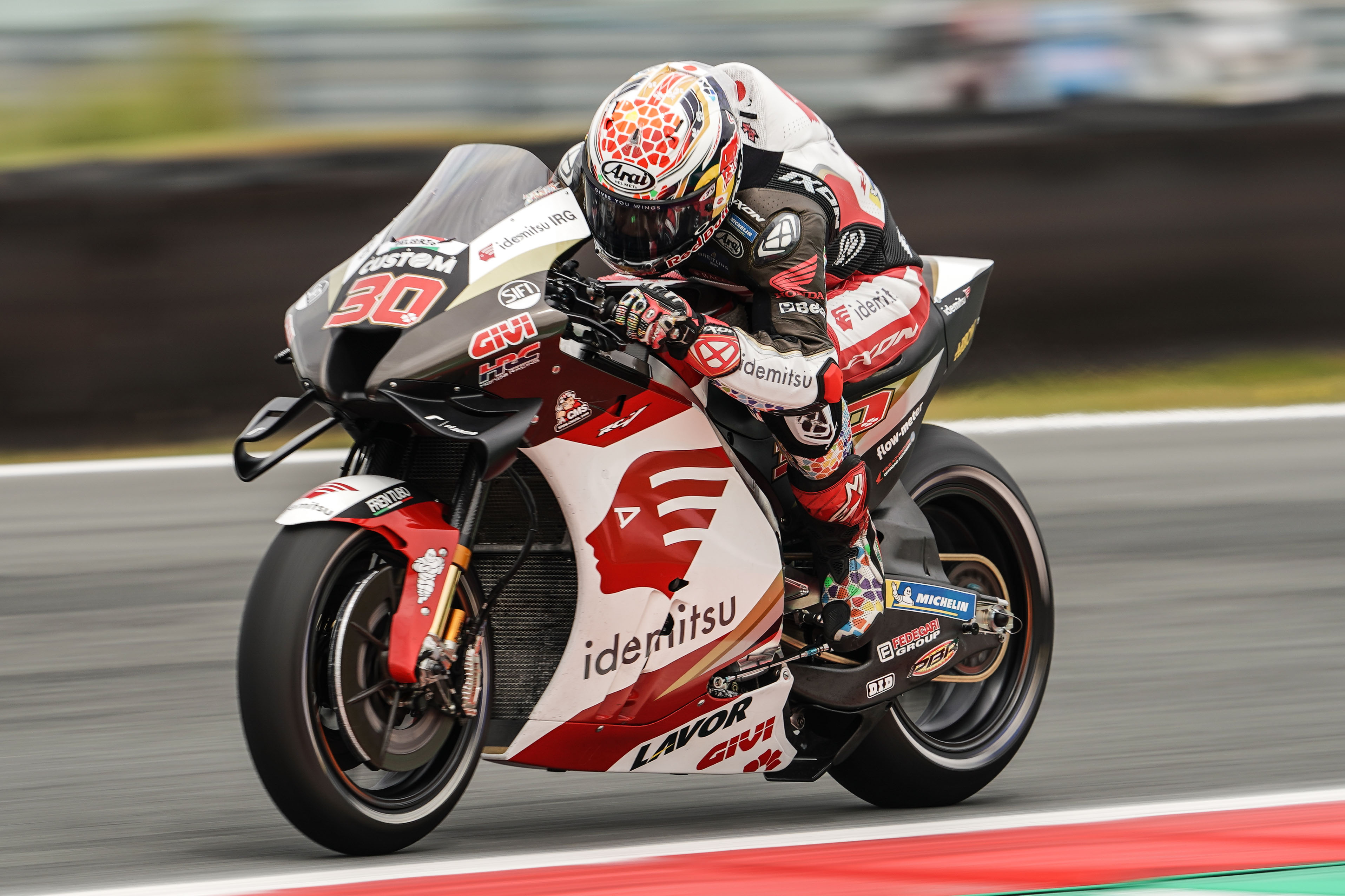 Takaaki Nakagami ended the opening day of free practice for the Dutch Grand Prix just outside the top 10 after a day of mixed weather conditions at Assen. The LCR Honda IDEMITSU rider improved as the day went on, eventually finishing in 12th position overall and will now be looking to make a big push to progress to Q2 on Saturday morning.

Early rain meant the action kicked off in the wet with Taka taking 16th in a tricky FP1. The circuit dried out during FP2 with track conditions good enough for slicks by the end of the session, although Taka’s late charge was held up by traffic. But the Japanese star is hopeful of further progress tomorrow when the early forecast looks positive.