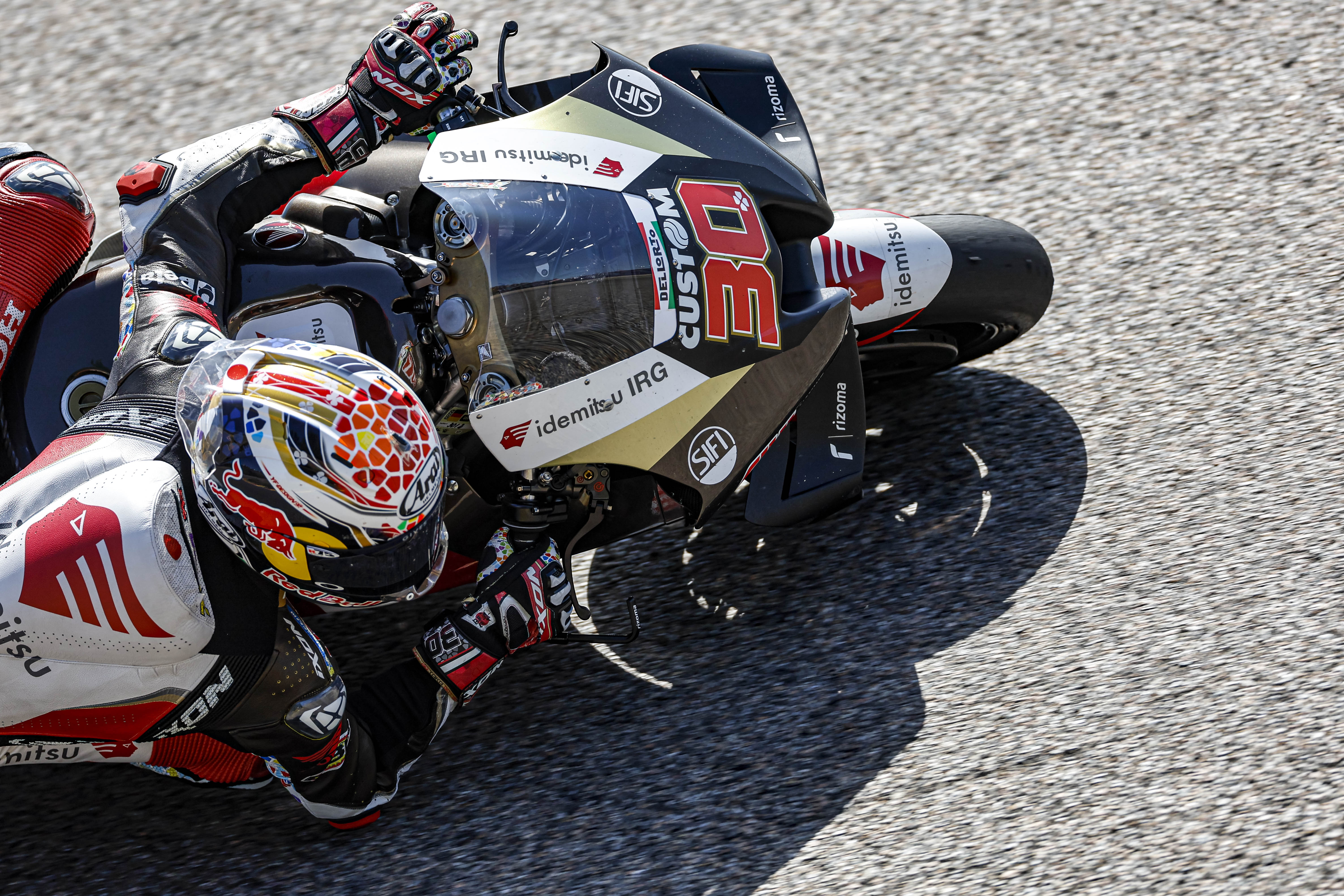 Takaaki Nakagami secured a place on the fourth row of the grid for the German Grand Prix after another positive day at the Sachsenring. The LCR Honda Idemitsu rider was once again the leading Honda bike in the premier class on Saturday as he rode through the pain barrier to claim tenth position in a hard-fought Q2 session.

Sitting 12th overnight, the Japanese star found the improvement he needed in FP3 to move directly into Q2, posting the 8th fastest time in the session despite a late fall. He showed solid race pace in FP4 as he was again inside the top 10 and settled for tenth in the qualifying shoot-out after going down at turn one on his final flying lap.