NAKAGAMI BATTLES HARD TO THE FLAG IN DOHA

NAKAGAMI BATTLES HARD TO THE FLAG IN DOHA 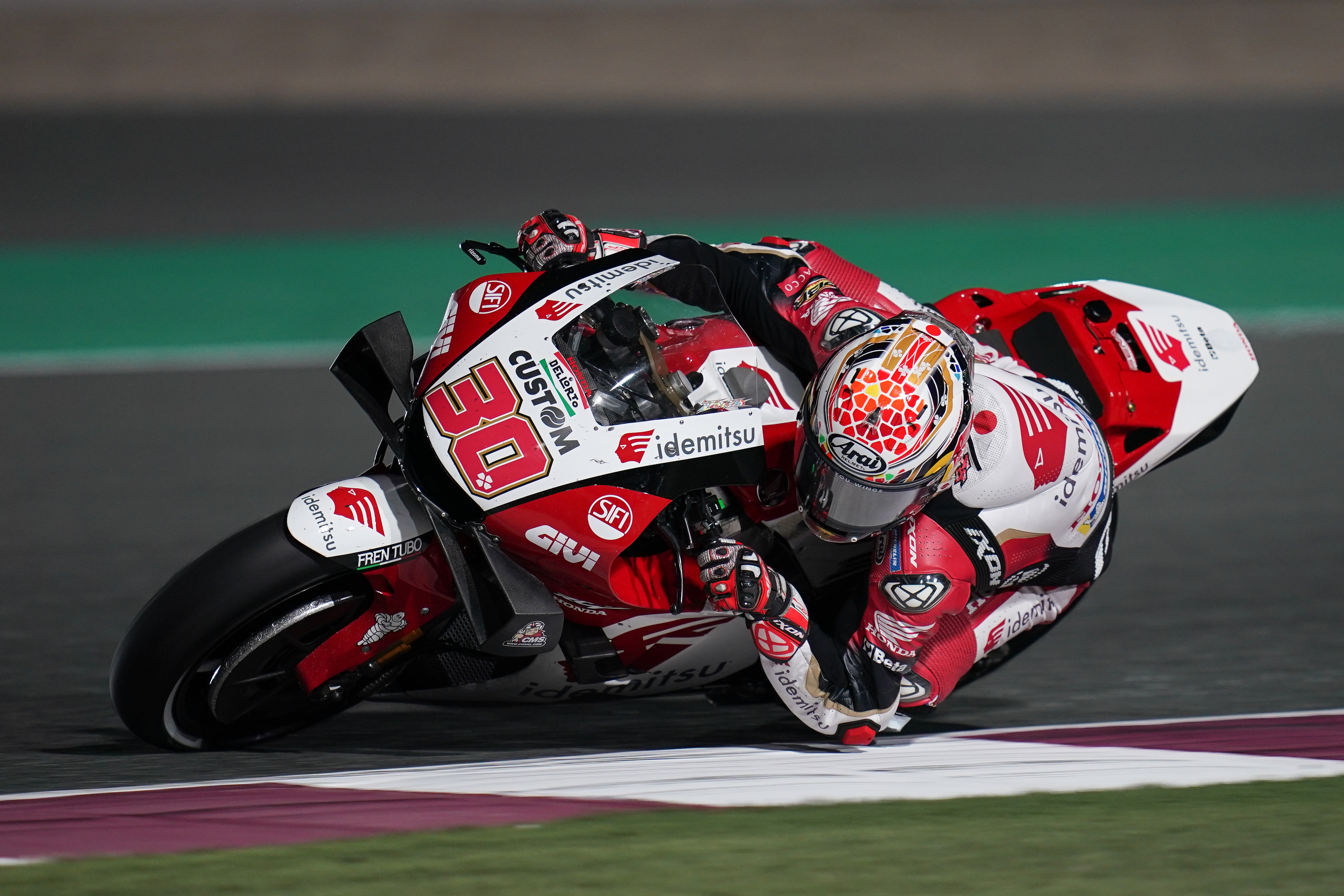 The second MotoGP race of 2021 took place under the floodlights of Losail in Qatar on Sunday evening, with the Grand Prix of Doha hot on the heels of last week’s season-opener. It was another difficult evening for LCR Honda IDEMITSU rider Takaaki Nakagami, but having crashed out seven days before, the Japanese racer this weekend brought the bike safely home in 17th place after winning out in a battle with Marini.

After spending over a month in the tricky desert venue following two tests and two races, Nakagami and his crew will now look forward to a return to Europe, with the next round at the Algarve International Circuit in Portugal where they enjoyed happier memories of a top five last year.