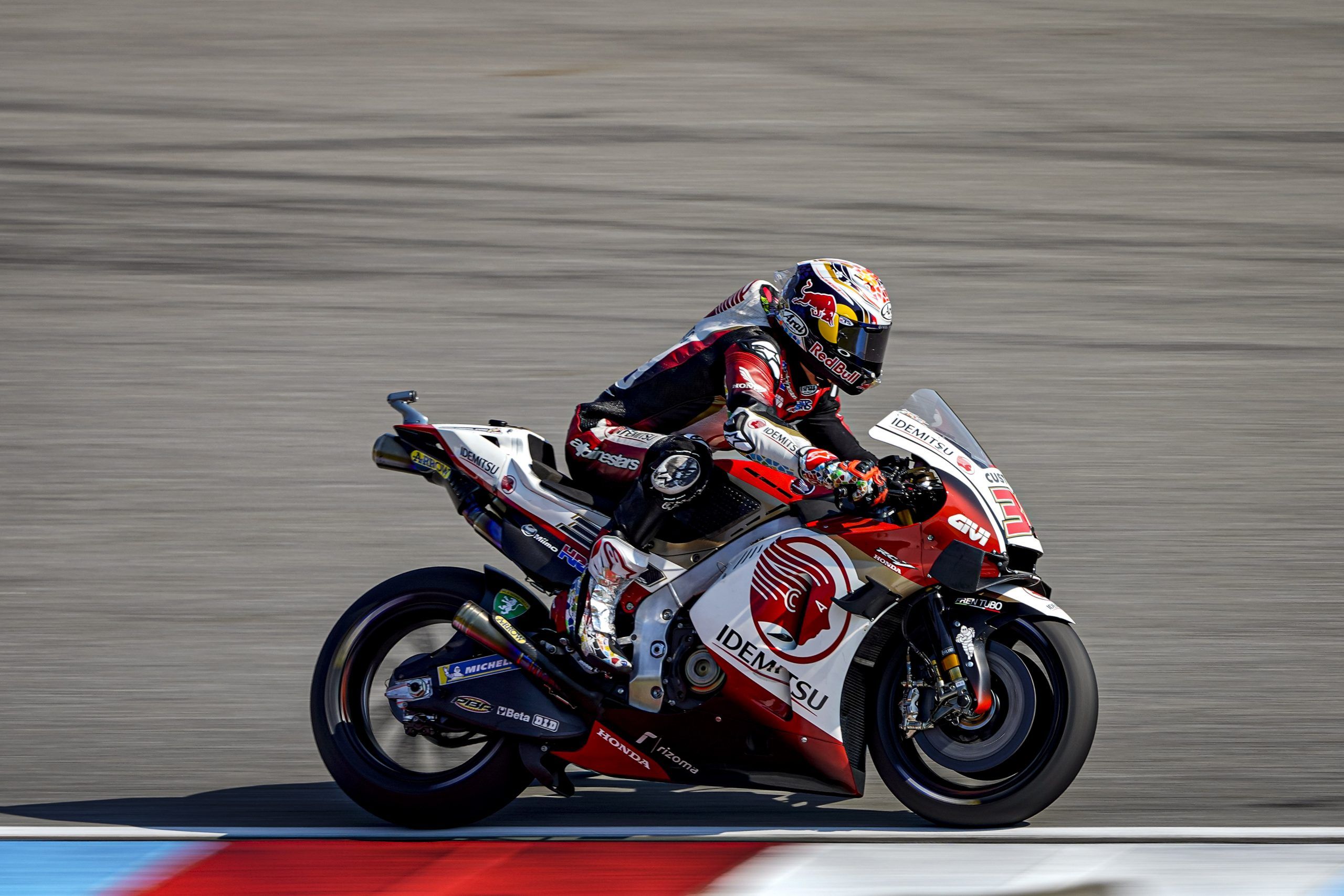 Takaaki Nakagami battled through the field to claim another top-10 finish in the Czech Republic Grand Prix on Sunday. Starting from down in 17th on the grid, the LCR Honda IDEMITSU rider made the most of a strong start to force his way back into contention and ended in eighth place to maintain his consistent start to the revamped 2020 MotoGP season.

Knowing he needed to get away well from the sixth row, the Japanese star did just that and had fought his way up into the top 10 by the third lap. He then did battle with Maverick Viñales before passing another Spaniard, Aleix Espargaro three laps from the end to move into eighth where he remained. Given his difficult starting position, Taka admitted he was satisfied with his result in Brno.