TAKA TO START FROM SIXTH ROW IN QATAR

TAKA TO START FROM SIXTH ROW IN QATAR 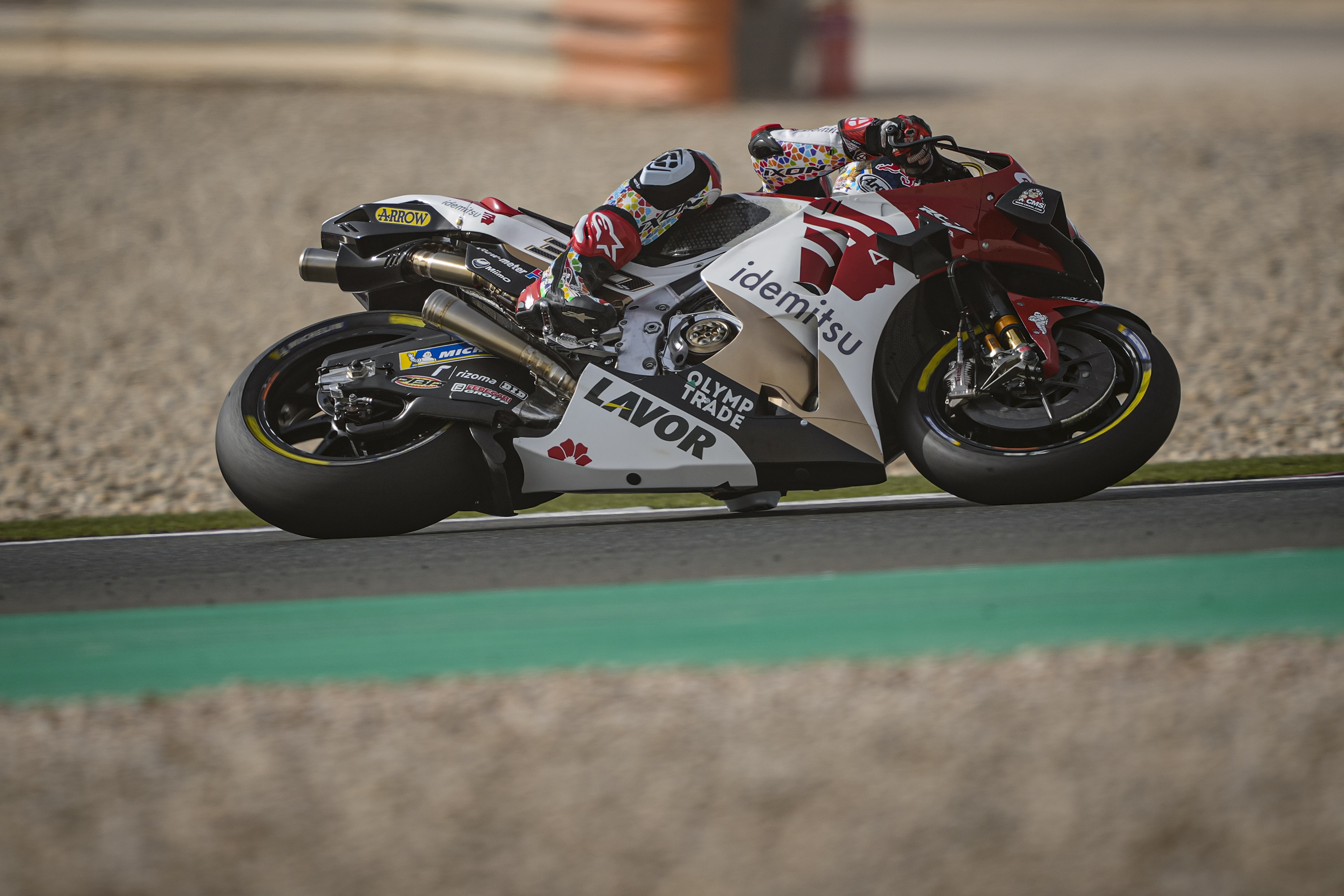 LCR Honda IDEMITSU rider Takaaki Nakagami will start from the sixth row of the grid in the Grand Prix of Doha after being unable to advance from Q1 on Saturday. Conditions at the Losail International Circuit were difficult throughout the day with strong winds and a dirty track making life difficult for the MotoGP class.

With the weather ensuring nobody was able to improve on Friday’s times in FP3, Taka knew he needed a top-two finish in Q1 to progress having ended an equally tricky FP4 session in 20th. The Japanese star was only a couple of tenths behind the pacesetters, but ended down in sixth and will start Sunday’s race from 16th position.