NAKAGAMI CONTINUES TO HIT HIS MARKS IN TESTING

NAKAGAMI CONTINUES TO HIT HIS MARKS IN TESTING 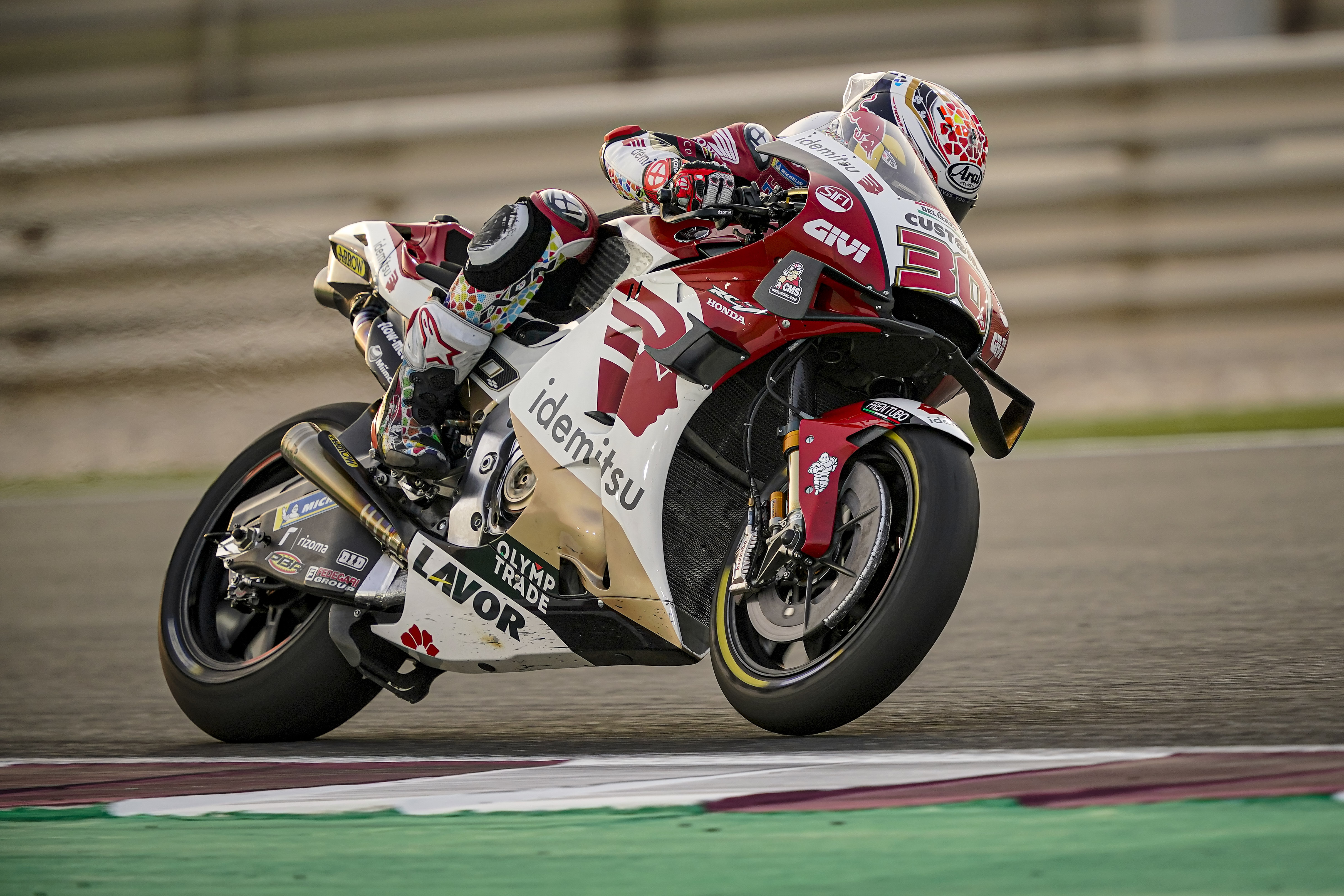 A final three-day test began on Wednesday afternoon at the Losail International Circuit in Qatar, the last chance for teams and riders to prepare themselves for the fast-approaching MotoGP World Championship.

LCR Honda IDEMITSU’s Takaaki Nakagami picked up where he left off after testing at the weekend, working through various items for the 2021 Honda RC213V and providing positive feedback about his sensations. The Japanese rider clocked a best lap of 1’54.262, the tenth-best of the evening.

Testing continues for two further evenings at the track on the outskirts of Doha, ahead of the season-opening Grand Prix of Qatar on the last weekend in March.