NAKAGAMI PLEASED AFTER END OF FIRST TESTS IN QATAR

NAKAGAMI PLEASED AFTER END OF FIRST TESTS IN QATAR 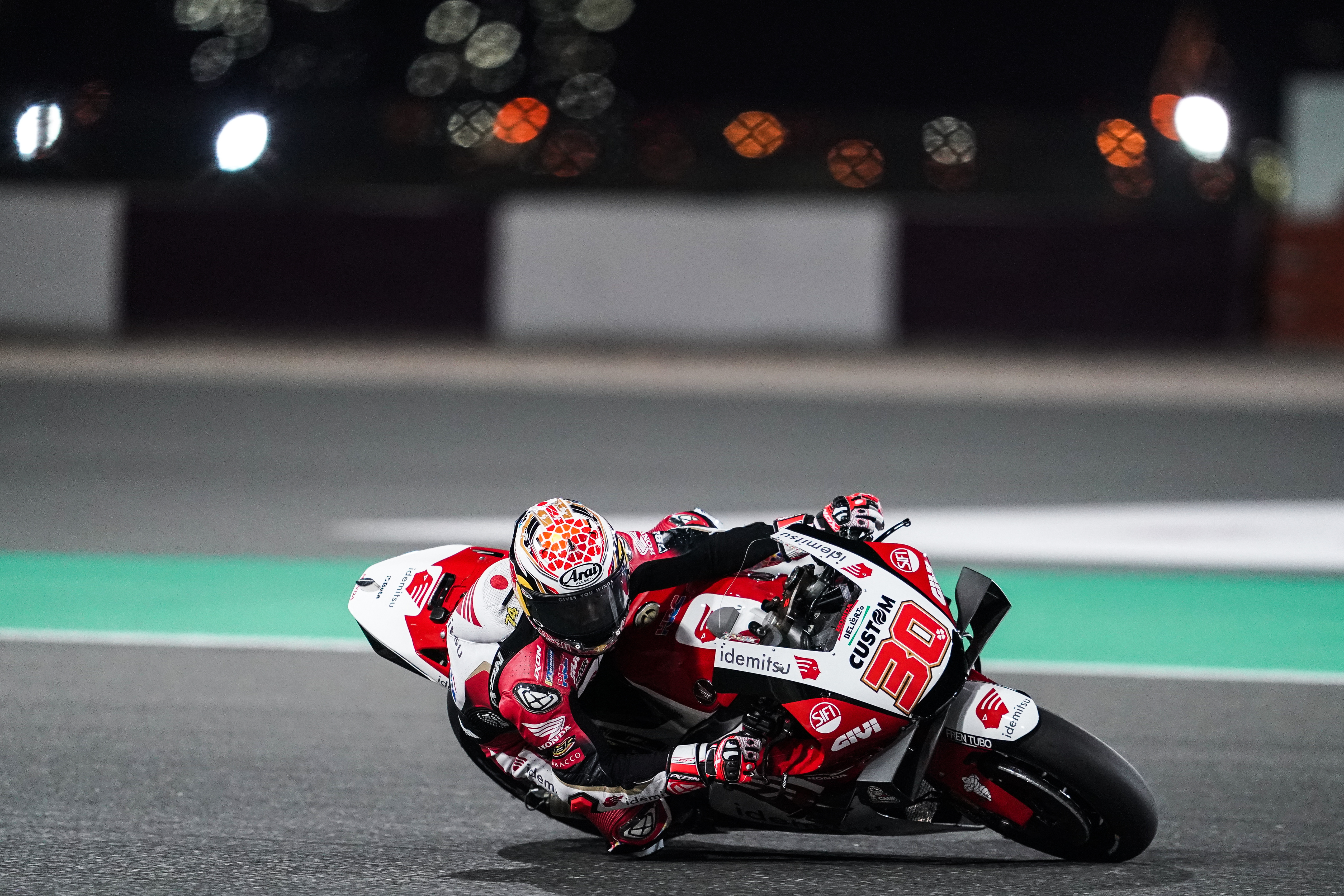 The second day of official pre-season tests took place under floodlights at the Losail International Circuit in Qatar on Sunday, with LCR Honda IDEMITSU rider Takaaki Nakagami continuing set-up work alongside his crew ahead of the fast-approaching 2021 MotoGP World Championship.

The Japanese rider put in an impressive 60 laps of the racetrack, eventually stopping the clock in a best time of 1’54.690 late on in the evening. Despite joining many of his rivals in sliding out at the infamous turn two left-hander, he still managed to get through a huge amount of work one the 2021 RC213V package, as he and his crew work closely with HRC on fine-tuning their new machine.

After two days of data analysis and brainstorming in Doha, the LCR Honda IDEMITSU Team will get together with Nakagami this Wednesday 10th March for a further three days of testing, ahead of the season proper which begins at the same desert venue two weeks later.