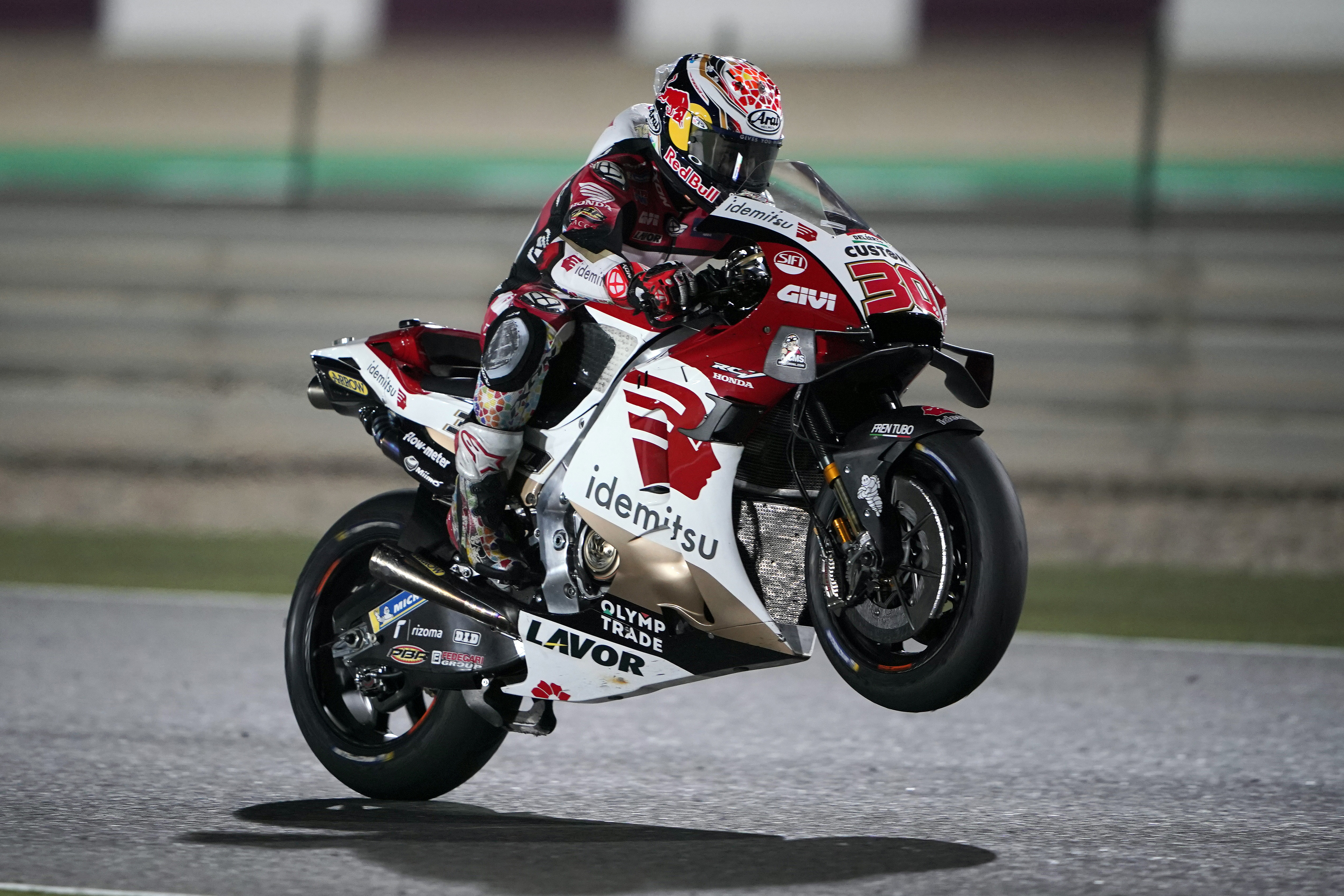 Takaaki Nakagami put in another productive shift on the penultimate day of pre-season MotoGP testing in Qatar. The LCR Honda IDEMITSU rider continued to fine-tune a variety of parts with his crew as the premier class again reassembled in Doha and worked late into the evening under floodlights.

The Japanese rider clocked up a total of 52 laps around the Losail International Circuit as he put the 2021 RC213V machinery through its paces ahead of this season’s curtain-raiser at the same venue in three weeks. After a tricky start to the session, the Japanese star was able to put in a time attack in the closing stages and finished just two tenths outside the top 10, with his final lap also his fastest.