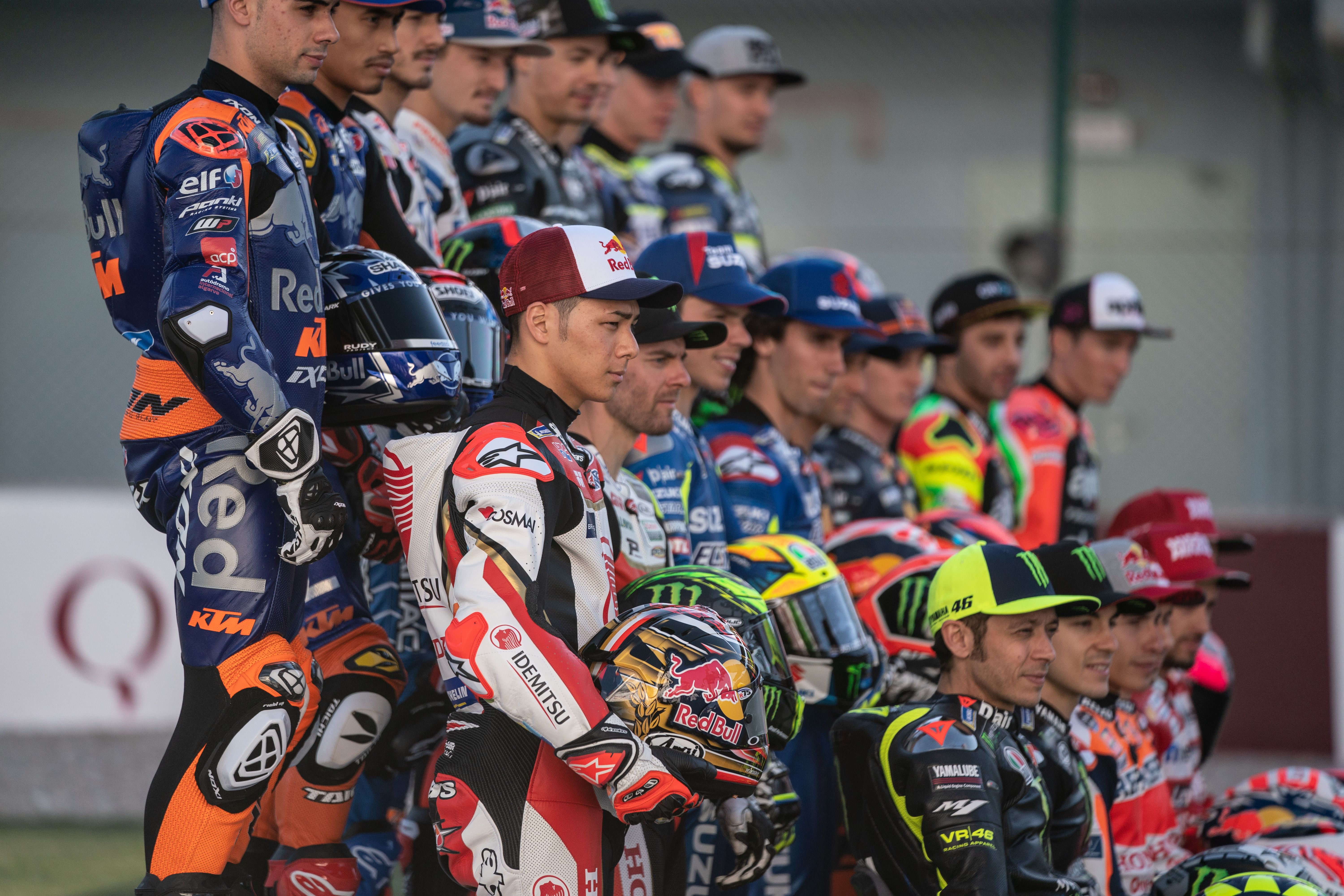 LCR Honda IDEMITSU rider Takaaki Nakagami is in confident mood ahead of the new MotoGP season which gets underway in Qatar this weekend. The Japanese star is starting his second campaign with Lucio Cecchinello’s team and will be looking to build on his eye-catching performances at the end of last year and throughout the winter testing schedule.

Taka signed off in 2018 with a superb sixth placed finish in last November’s Valencia Grand Prix and then topped the timesheets at the subsequent Jerez test. He has been inside the top 10 at both pre-season test sessions in Malaysia and Qatar and says he’ll now be looking for a similar result in the 2019 curtain-raiser this weekend.

“Winter testing went very well, we have a new bike and also a new crew chief in Giacomo (Guidotti). We have done four tests with the new package and test by test we have improved a lot and we’re a lot more confident than we were last year. Our first priority will be to target the top 10”.

“The new bike has more potential than last year with more top speed which helps a lot. The chassis side is almost the same, but the engine is quite different which is an improvement and it’s easier to ride. I’m really happy to stay with this team and with the new package and I’m really looking forward to this weekend”.