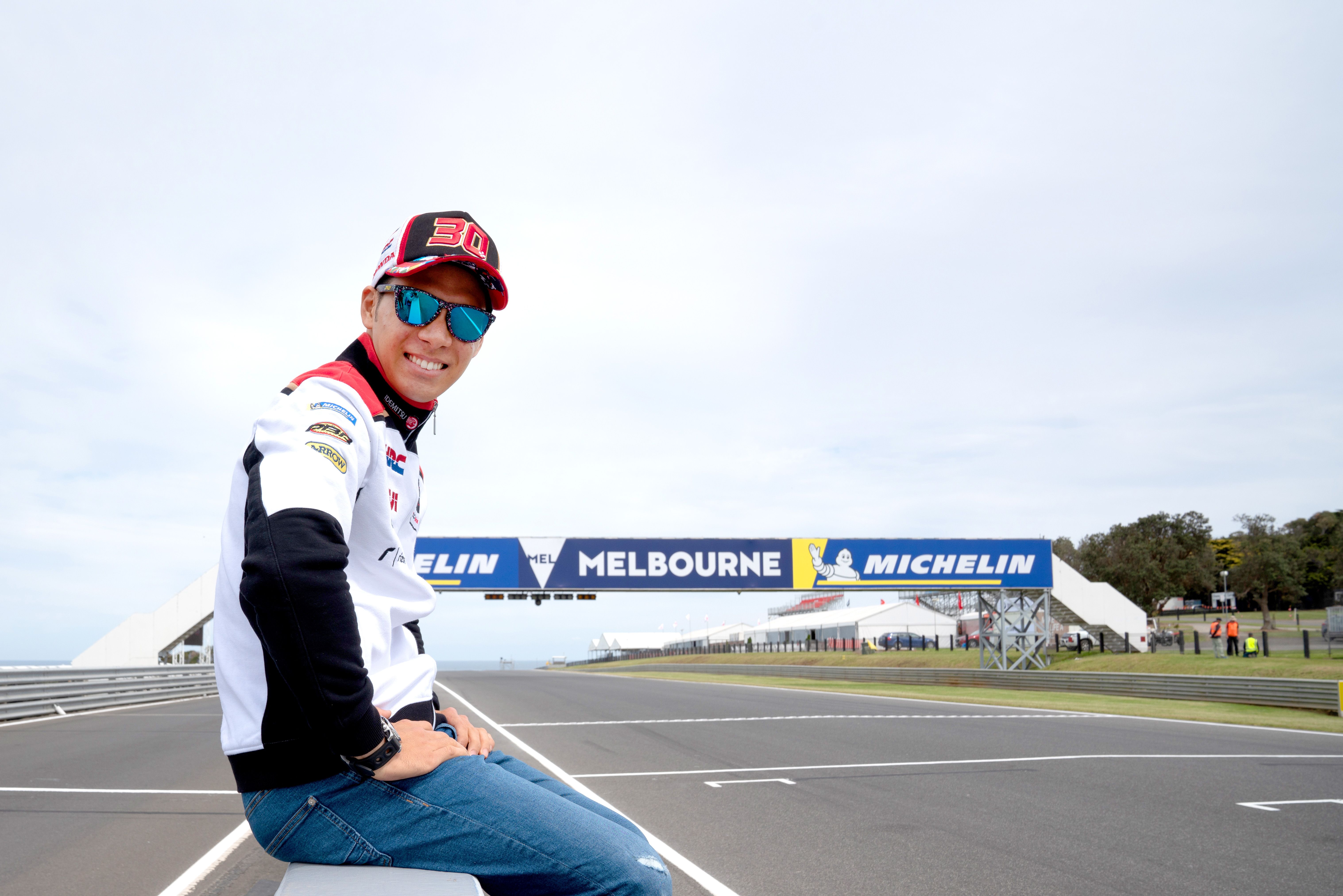 After scoring a point in his home grand prix in Japan, the LCR Honda IDEMITSU Team head down under to the beautiful Phillip Island circuit in Australia this weekend. Taka Nakagami was a bit frustrated with his result in Motegi, especially with having got through to Qualifying 2, and hopes that with the Victorian venue being his favourite on the whole MotoGP calendar, he can quickly make amends.

The Japanese rider sits in 20th place in the championship, and is still in the running for the Rookie of the Year title, but will need a big result at the fast and flowing cliff-top venue if he is to close the 19-point gap to his principal rival, and fellow Honda-man, Franco Morbidelli.

“The good thing is that the race comes straight away, and I was disappointed with the result at my home grand prix in Japan. As a team, we have to take the positives forward to the Australian race. We are lucky to have a race so soon after the disappointment to make up for it, and also that it’s my favourite track at Phillip Island. We hope that the weather is stable throughout the whole weekend and we will see what we can come up with here.”