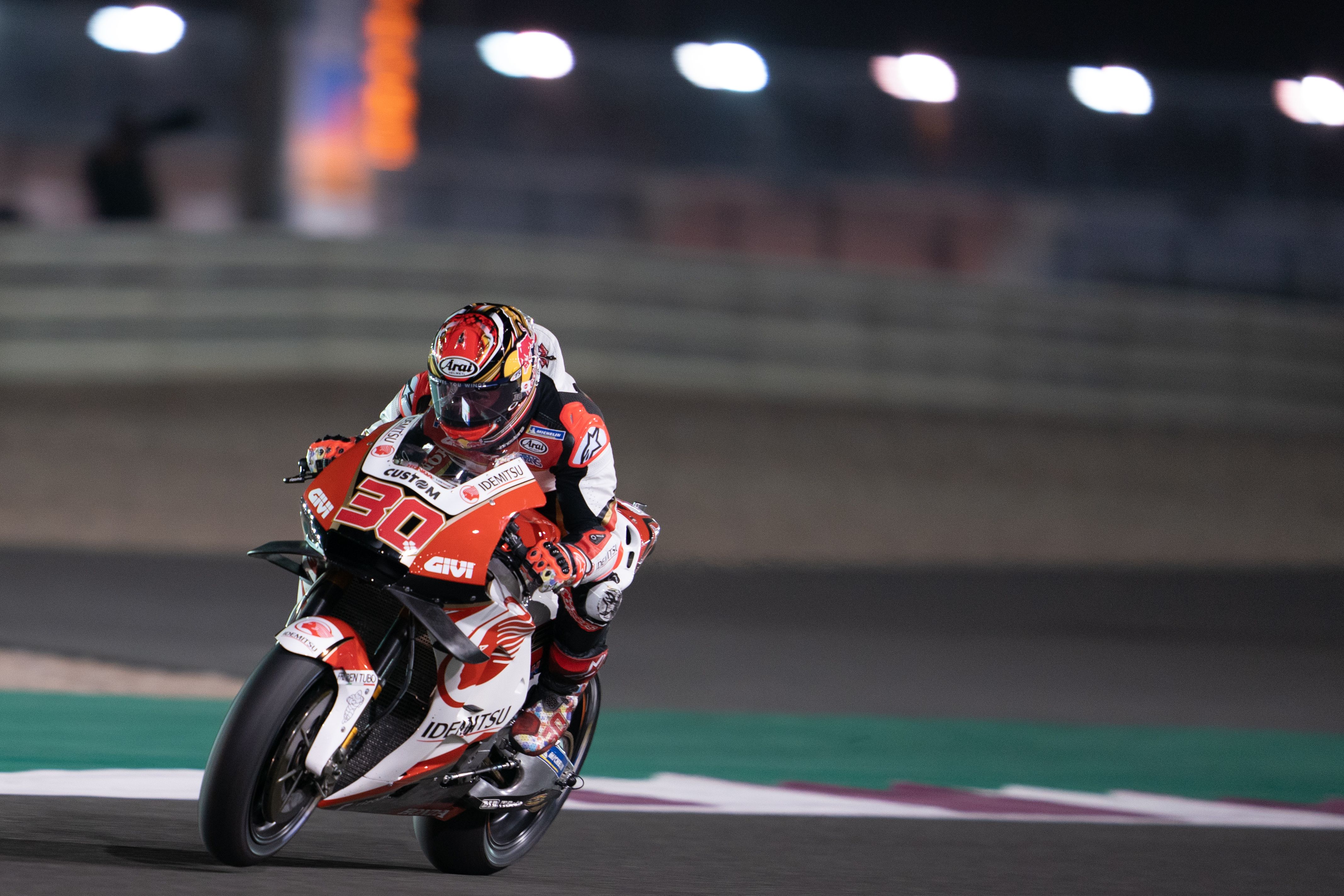 Takaaki Nakagami suffered frustration on the first day of practice for the season-opening Qatar Grand Prix. The LCR Honda IDEMITSU rider looked strong throughout as the 2019 season got underway at the Losail International Circuit, but was just forced out of the top 10 as FP2 developed into a shoot-out on Friday evening.

Taka performed solidly in FP1 as he claimed 10th position and was back on the pace in FP2 as he ran a medium rear tyre. But, with FP3 unlikely to offer riders the chance to improve their times, the field all pushed for a top 10 spot towards the end of the session and Nakagami missed out by less than a second, eventually finishing in 12th – one spot ahead of LCR team-mate Cal Crutchlow.

“I’m quite disappointed about today’s result, of course during the session (FP2) we had quite a good position and put on a medium tyre thinking about the race. On the medium tyre the lap times were quite good and we were always in the top 10. But then at the end of the session everybody put on a soft tyre and it was like a qualifying because in FP3 it will be almost impossible to make a lap time as it will be too hot”.

“So this (FP2) was a really important session, but unfortunately the rear grip didn’t work very well for me with a soft tyre. I tried my best to make a lap time, but missed the top 10 by less than one tenth and I’m very disappointed to end in 12th position. But I’ll try to be positive for the second day and make a strong FP4 and qualifying.”