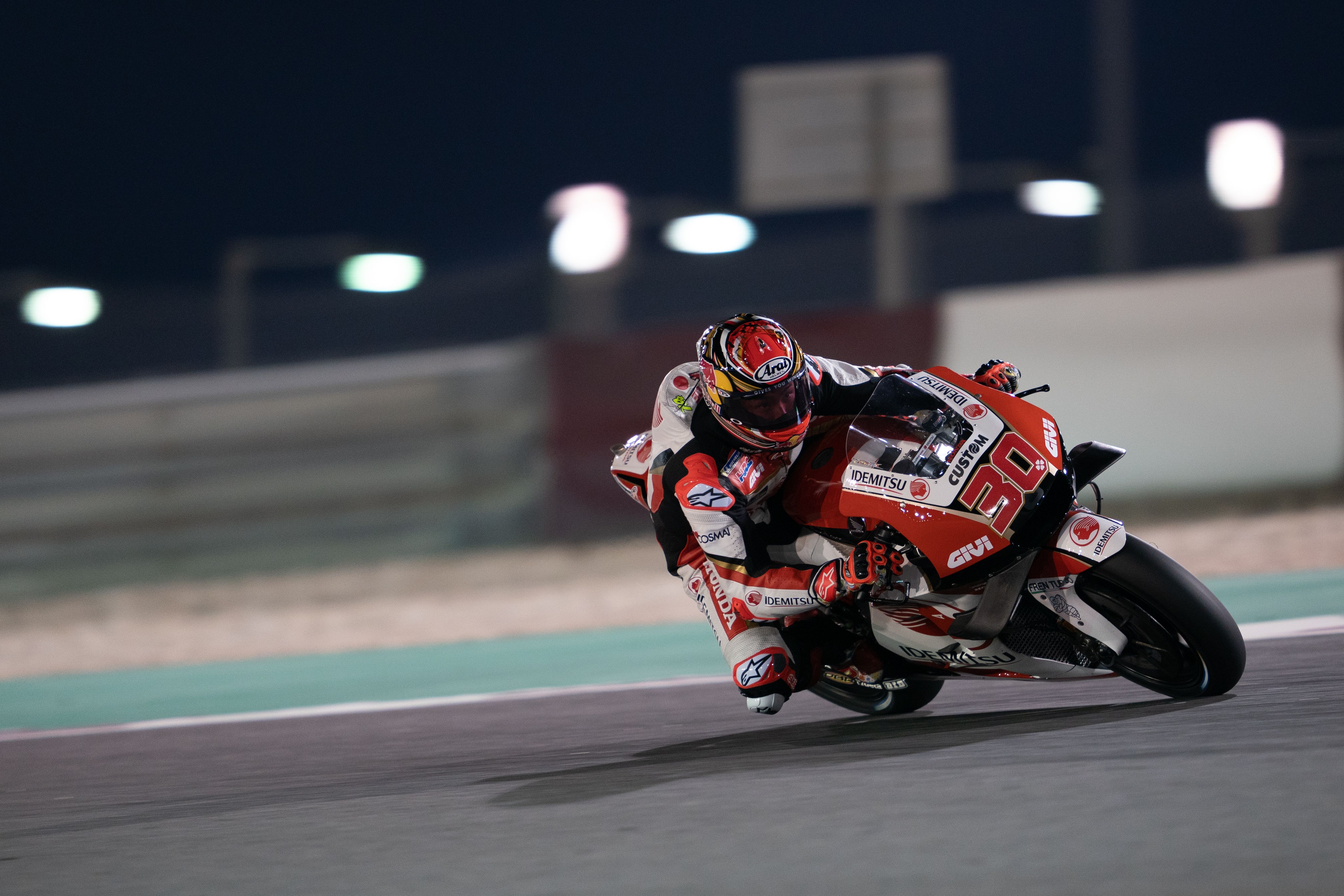 LCR Honda IDEMITSU rider Takaaki Nakagami will start the season-opening Qatar Grand Prix from the third row of the grid after an excellent display in Saturday’s qualifying. The 27-year-old again underlined his potential ahead of the first race of the 2019 calendar as he progressed through to Q2 before claiming ninth place on the grid for Sunday’s race.

As expected, despite finishing fifth in FP3, conditions ensured Taka was unable to improve his time and break into the top 10 to secure automatic entry for Q2. However, after going eighth fastest in FP4, Nakagami and LCR Honda team-mate Cal Crutchlow secured the top two spots in Q1, with the Japanese talent qualifying in ninth place for the season’s curtain-raiser.

“It was a really good day today, even FP3 was good and then in FP4 we were working for the race distance and the pace was quite good. I knew that Q1 would be tough because Cal (Crutchlow), Valentino (Rossi) and (Jorge) Lorenzo were there, so I tried to have a really strong mentality from the beginning. We were really close to Q2 anyway, but to get through was a good step, although the Q2 session was another story”.

“It was difficult to maintain a good position (in Q2) although I was in second place on my first tyre. I know that everybody tries to improve at the end, but unfortunately in the last few minutes I made a small mistake and I had no chance to improve my lap time. But P9 is still good, it’s my best qualifying position and I’m really looking forward to the race and want to thank my team.”