NAKAGAMI JUST OUTSIDE THE POINTS ON DEBUT

NAKAGAMI JUST OUTSIDE THE POINTS ON DEBUT 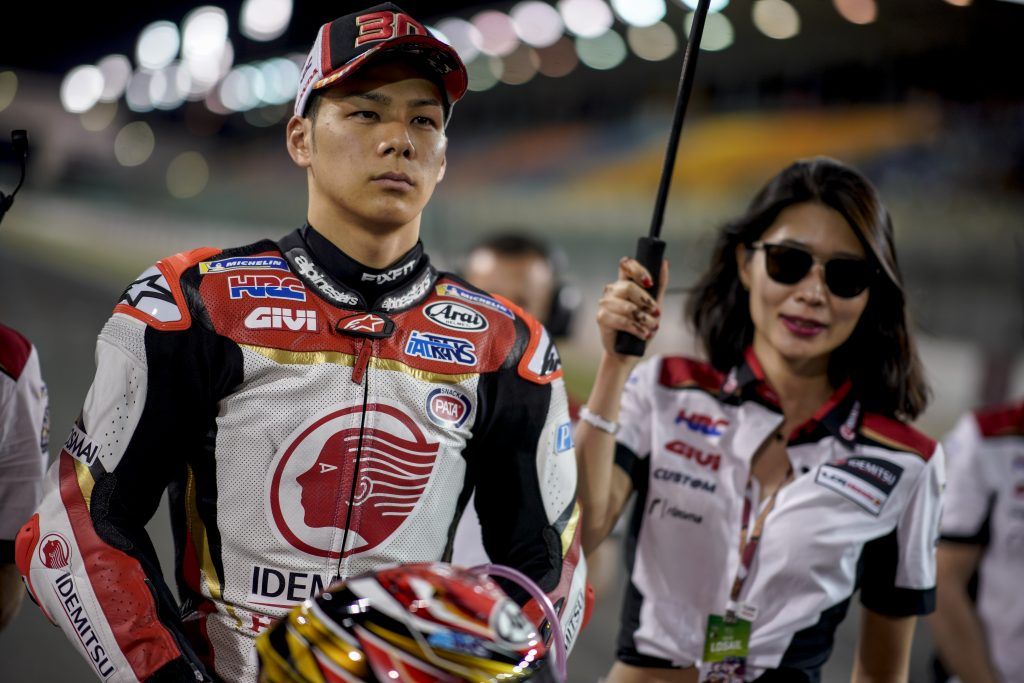 Making his debut in the MotoGP World Championship on Sunday night in Qatar, Takaaki Nakagami finished just outside the points in 17th place after a brave ride under the floodlights of the Losail International Circuit.

The LCR Honda IDEMITSU rider has made an excellent adaptation to the RC213V over winter testing, and his performance today suggests that a positive season lies ahead for the Japanese rookie. Involved in a battle with his former Moto2 rival and fellow Honda man Tom Luthi, Nakagami was just over a second behind the points-scoring positions, and will hope for further progress at the next round of the season in Argentina.

“First of all, I want to say a big thanks to the LCR Honda IDEMITSU Team, because they helped me a lot over this weekend. Of course, I’m not 100% happy with the result – especially on Saturday in qualifying and in Sunday’s race. However, I completed my first race and after it, I think I’ve got to understand lots more things about MotoGP.”

“Now we hope to make one or two more steps in Argentina – it will be a new track for me on the MotoGP bike, but I truly believe that I will be much stronger in the next race after this first experience.”