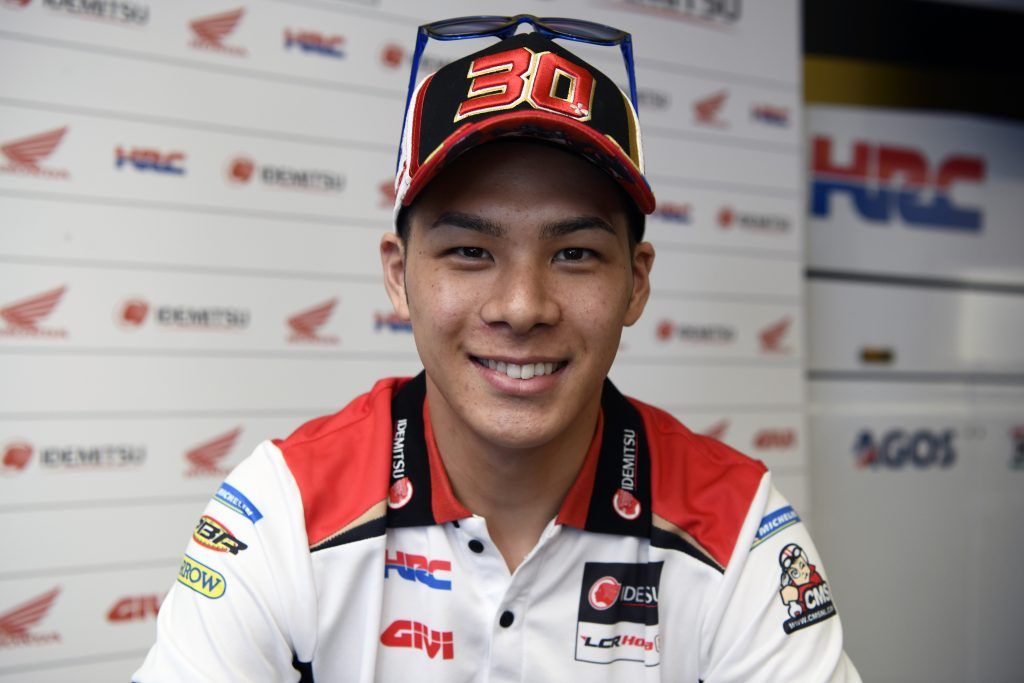 LCR Honda IDEMITSU rider Takaaki Nakagami wants to continue his positive start to life in the MotoGP class at the fourth round in Jerez this weekend. The Japanese rookie has adapted well to the premier category following his switch from Moto2 and finished in the points at both the last two rounds in Argentina and Austin.

While satisfied by his performances thus far, Nakagami is confident there is much more to come and is looking forward to returning to a circuit where he tested during the close season last November. The 26-year-old feels he is already much improved from that outing and is hoping for a good result in Sunday’s showpiece.

“The last test here was in November and since then I learnt a lot about the bike. But different layouts produce different feelings, so we’ll have to check tomorrow. Now we are back in Europe so it will be a big change as I think everybody in the field will be more motivated.

“After the test here in November, I will be really interested to see how much I’ve improved and look at the data. I’m satisfied with how things have gone so far, but I’m not 100% happy with our performances. I’m sure we can produce much better results, but this is racing – sometimes it’s good and sometimes it’s not. But the good thing is we’ve had three races now and we’ve finished all the races. My first priority is always to finish the race and then to learn from them, we’re expecting a little bit more from the results but we’ll take the positives and try to improve.”