NAKAGAMI ON THE PACE AGAIN IN JEREZ

NAKAGAMI ON THE PACE AGAIN IN JEREZ 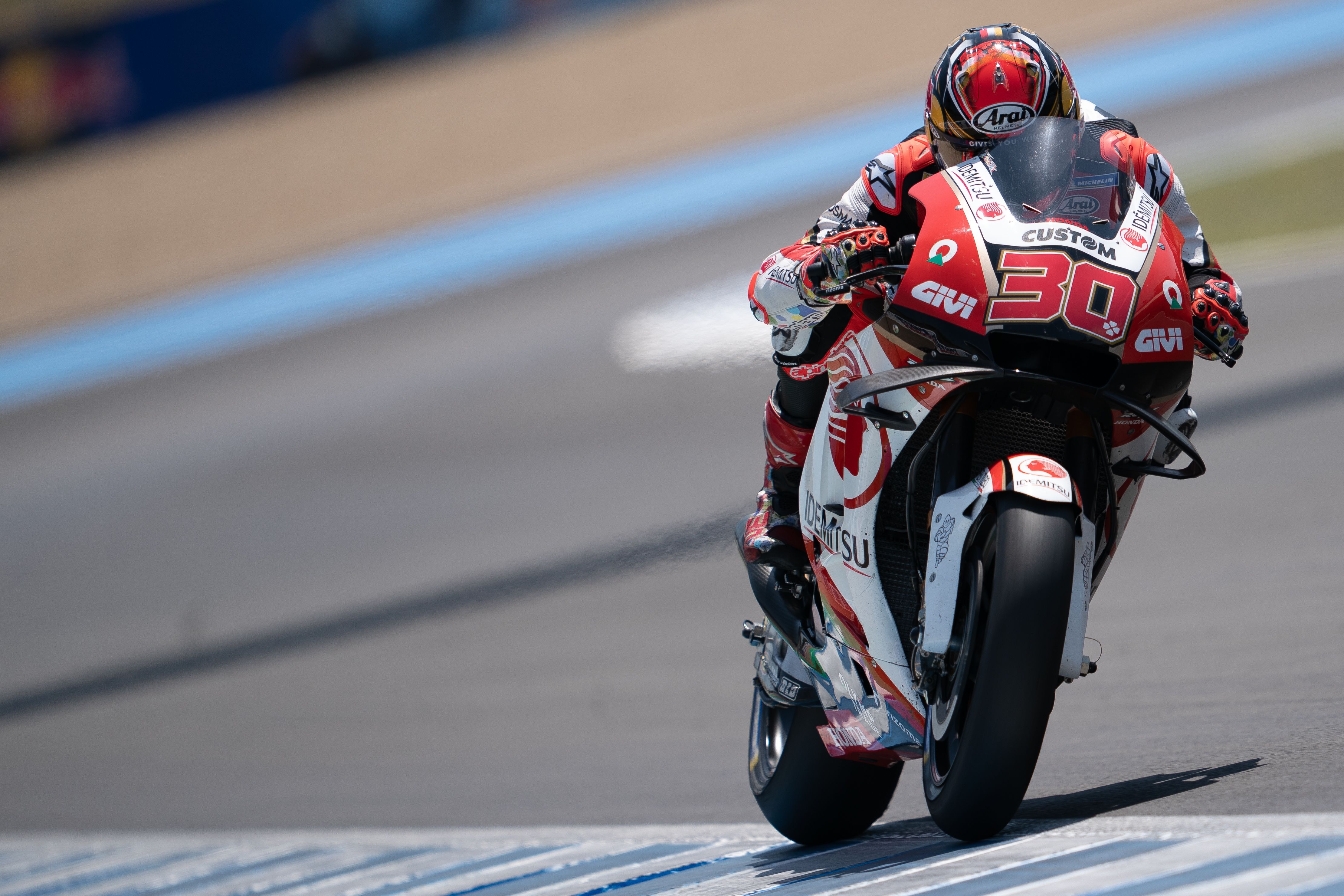 LCR Honda IDEMITSU rider Takaaki Nakagami once again impressed as the MotoGP class returned to the Circuito de Jerez – Angel Nieto for the fourth round of the World Championship. The Japanese star went fastest at the Spanish venue in the winter test last November and was back amongst the pacesetters as free practice got underway on Friday.

Although it has been largely resurfaced since the winter test, Nakagami immediately demonstrated his prowess on the layout with the fourth quickest lap in FP1 – behind only Repsol Honda duo Marc Marquez and Jorge Lorenzo and Maverick Vinales. He followed it with eighth place in FP2, but finished a satisfying first day in seventh position overall in the combined times.

“The winter test was good, as you know, but the track looks like it’s about 80% new tarmac in new condition, so you never know if the settings will be as good from the winter test and we have four different tyres for the front and the rear. Today was a busy day as we had to check our set-up; we chose the bike from the winter test and it worked well, the lap time was good and the feeling was much better than the other bike. The setting looks okay and the pace with the soft front tyre and hard rear is what we want. So overall I’m pretty happy with the first day.”